One of the LEGO sets that many people are eagerly looking forward to is the #21108 LEGO Ghostbusters Ecto-1 designed by LEGO fan Brent Waller. It won’t be released until the beginning of June, however Brent has already gotten his very own copy and shared pictures on his Facebook page and a full review on YouTube. We have talked about the LEGO Ghostbusters set before (see link at the end of this post), however this is the first time we have a chance to see the final packaging. So let’s check it out! 🙂 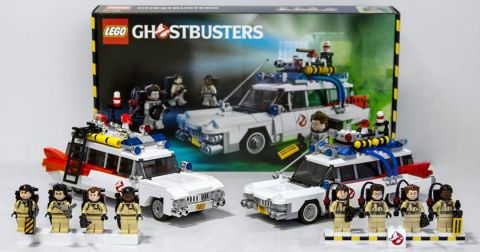 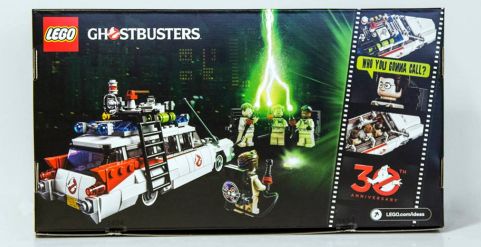 First of all look at that box! Isn’t it awesome? At the front you can see the iconic vehicle and the team of Ghostbusters (Peter, Ray Egon and Winston). The back of the box shows the car from the back and three of the Ghostbusters crossing the streams of their particle beams. There is also a reference to the 30th anniversary to the Ghostbusters movie, and some additional details of the set. 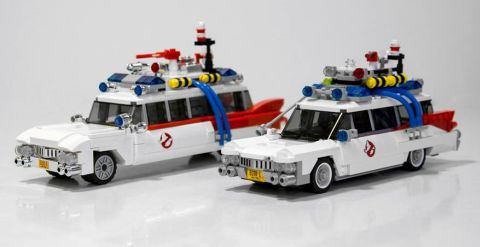 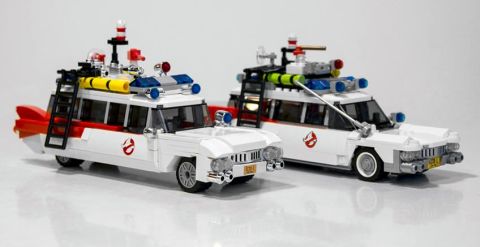 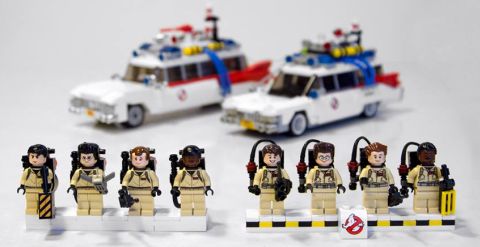 The LEGO Ghostbusters minifigures are also really well done. The only thing I’m missing is the Ghostbusters arm patches on their sleeves. If this bothers you, there is a UK based LEGO customizer called NACM (Not-Another-Custom-Minifig) Customs, who makes professionally printed arms for the Ghostbusters minifigs and sell them in pairs. They sent some to Brent and he endorses them. Visit the custom shop here: NACM Customs 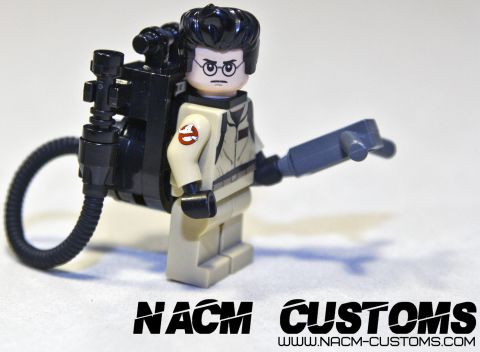 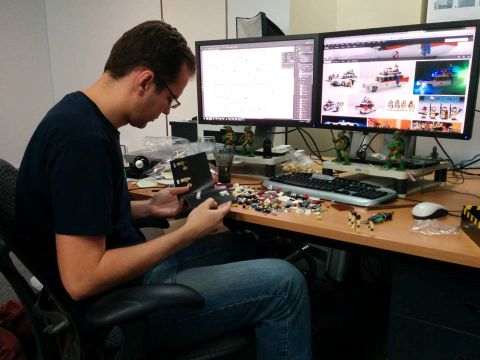 In the following video-review  you can watch as Brent and his friend Cade fully review the set, sharing their opinions and also a time-lapse build.

As all LEGO CUUSOO sets LEGO Ghostbusters will come in a sturdy box, and will include a high-quality booklet with the building instructions, as well as information about the movie and the designers.

The #21108 LEGO Ghostbusters set is going to be available June 1st for $49.99. To be honest I don’t think LEGO will need to advertise this set a whole lot. I’m pretty sure it will sell out in no time! In the meantime, if you would like to see other official LEGO sets that very designed by LEGO fans, check out the Online LEGO Shop.

So what do you think of the LEGO Ghostbusters set? How do you think the original and final version compares? And how do you like the minifigures? Are you planning to get the set when it becomes available? Feel free to share and discuss in the comment section below! 😉

Previous post: How The LEGO Movie should have ended…