There was an interesting LEGO contest last month over at ReBrick.com, the social bookmarking platform run directly by LEGO for older teen and adult LEGO fans. The contest was about naming the next LEGO pirate ship that is scheduled for release early next year. LEGO Pirates fans are of course really excited about this! 🙂 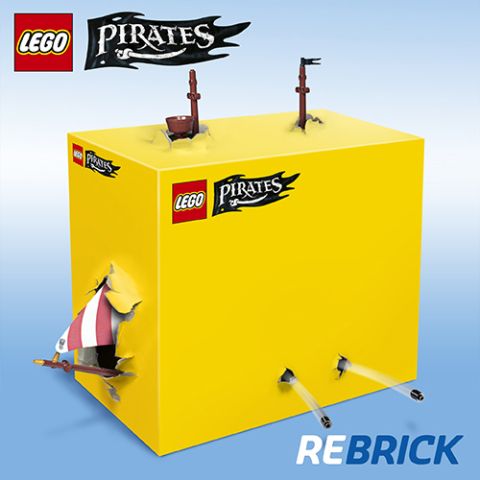 The winner of the contest was announced on May 1st (see original announcement here): “After much consideration by our panel of judges, the winning name of the ‘Name the Ship’ contest has been selected. The jury found that there were a very high number of strong suggestions and it was truly difficult to select a winner. The criteria on which the winning name was selected, was:

And the winning name is….. The Brick Bounty

Please congratulate legobuffproductions. He will receive a signed version of the undisclosed pirate set when it comes out in 2015. And obviously the chance to have their name suggestion be the name of the actual LEGO pirate ship… We cannot make any promises, but we’ve been told that the designers REALLY like the name. So fingers crossed!” 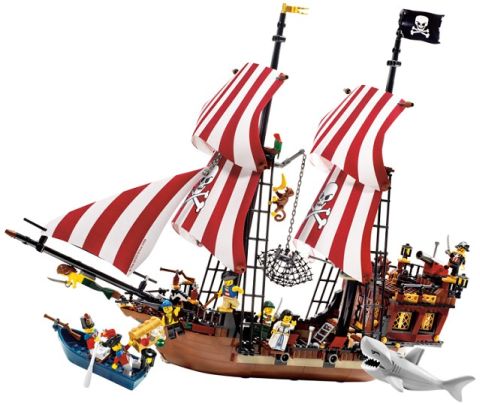 The fact that a new LEGO pirate ship is coming out is very exciting. I’m a little surprised about the chosen name though; it is basically just a shorter version of the #6243 LEGO Brickbeard’s Bounty

, the LEGO pirate ship released back in 2009. That was one nice ship, but I’m not sure why LEGO designers picked such a similar name. Anyhow LEGO usually does an awesome job on pirate ships, so let’s hope this ship will live up to its predecassors. Will there be other LEGO Pirates themed sets along with the ship? I guess we will have to wait to find that out. 🙄

Next post: Guide to feeling for LEGO Simpsons Minifigs