Although lots of information is available for LEGO fans online through various LEGO news-sites, blogs and forums, it is nice to once in a while get unplugged and sit down with an old-fashioned paper magazine. This is the reason I keep all LEGO Catalogs and LEGO Club Magazines. There are also LEGO fan created magazines like BrickJournal and HispaBrick for serious LEGO fans, and today a new magazine launches, simply called Blocks. 🙂 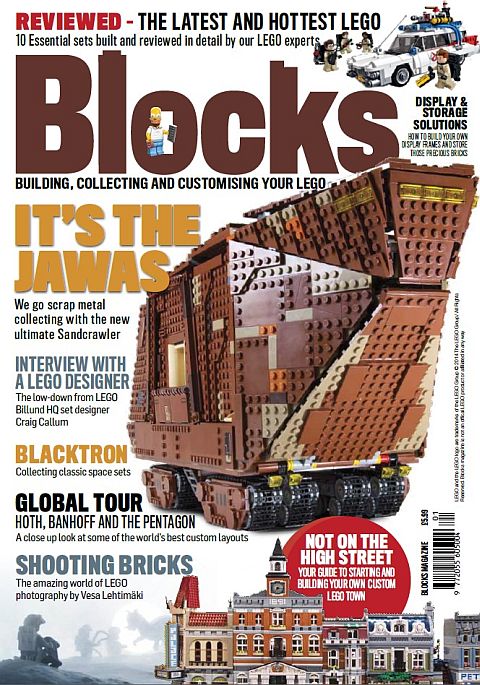 The publisher of Blocks magazine is Blockhead Media (a UK based published who also produce Practical Performance Car and a number of other titles). The first issue, released today is 130+ pages and it is structured in such a way as to appeal to both newcomers to the LEGO hobby as well as hard-core LEGO fans. Below is the official press-release to give you an idea on what the magazine contains: 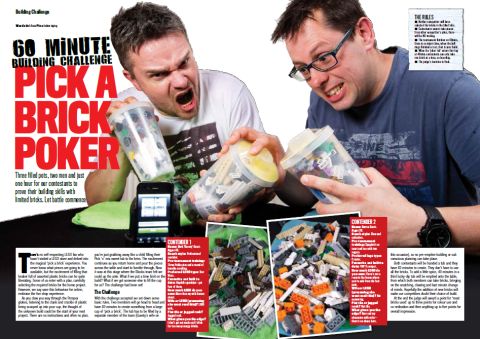 Blocks magazine is a celebration of everything LEGO. Aimed at enthusiasts, young and old, it is the perfect way to immerse yourself in the world of plastic bricks when taking a break from your latest build. It will showcase the latest big releases from LEGO and give in-depth reviews and opinion on each. It will focus on the big and the small and cover all palates, be it LEGO Space, LEGO Castle, custom builds, or LEGO Creator. It will showcase some of the best custom builds from around the world with interviews from the people behind them. Useful hints, tips and how to’s from LEGO experts and plenty of inside information, helping you get the most out of your hobby. Put together by like-minded LEGO-lovers and experts and priced at just £5.99 this is a must for any real LEGO enthusiast. Inside the first issue you will discover how to display your minifigures, interviews from set-designers, tips on storage and retro collecting, amazing LEGO art, and tons of reviews including a detailed look at the new LEGO Star Wars Sandcrawler. All this plus much-much more… 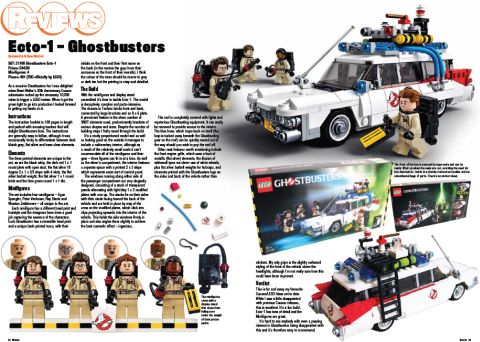 I have been in touch with the editor of the magazine, Mark Guest, since January of this year, and we have exchanged some ideas for the content. Sounds like it is going to be really interesting! At this point the focus is on introducing the magazine to the LEGO fan community, and depending on the response, the plan is to publish the magazine monthly or bimonthly. (The images you see here are directly from the magazine, sent to us by Mark.) 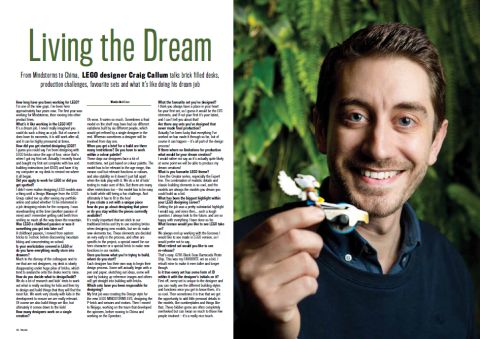 Currently Block magazine is available in the UK from WH Smiths or by calling 07858 892859. As mentioned above, the price is £5.99, which is not bad for a 130-page specialty magazine focusing on just one hobby. Later the magazine is going to be available in other countries, and Mark mentioned he will update us on this, so stay tuned. 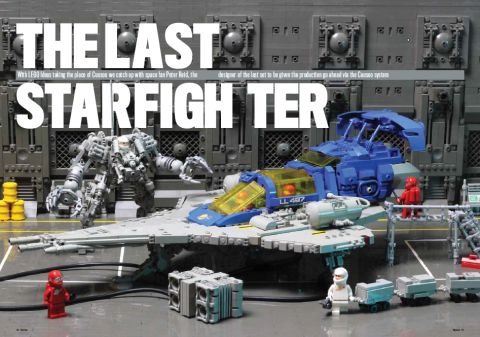 What do you think? Are you interested in this LEGO magazine? If you are in the UK, are you planning to get it? (If you do, please let the rest of us know how you like it!) Do you prefer to read LEGO related new, reviews and tutorials online, or do you like paper magazines? Feel free to share your thoughts in the comment section below. Also, if you have any questions for Mark, you can ask those as well. He will be watching. 😉