For those of you who prefer to shop on Amazon, please note that now all of the 2015 LEGO sets are now listed for sale, and some are even discounted already! Shopping on Amazon is usually the preferred method for those who like to combine their orders with non-LEGO items, or who are looking for a lower threshold for free shipping. Amazon has excellent prices on newly released LEGO sets, and you can often get a better deal then anywhere else. Below I will show you some of the highlights. 🙂 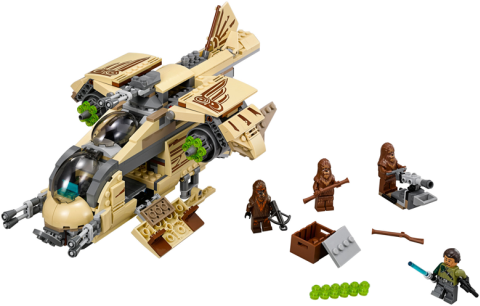 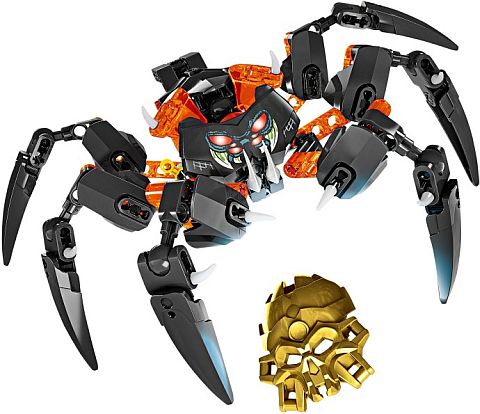 ➡ 2015 THE LEGO MOVIE SETS: There are three small and very affordable new sets in this category. Two of them, the #70817 The LEGO Movie Batman & Super Angry Kitty Attack, and the #70818 The LEGO Movie Double-Decker Couch are becoming hard to find  as they have been very popular, due to the double-decker couch and three more versions of Unikitty for those of you who collect her. The third set, the #70819 The LEGO Movie Bad Cop Car Chase should be popular with those who like Bad Cop and the police fraction of The LEGO Movie. You can find them all under the NEWLY LISTED LEGO SETS ON AMAZON 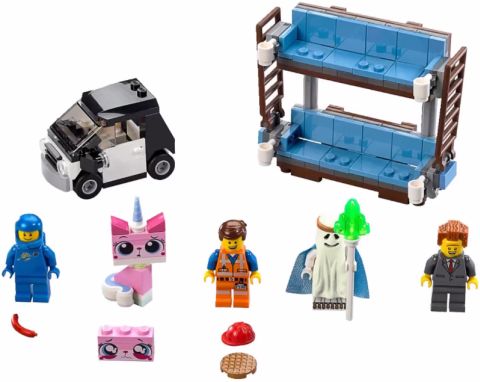 ➡ 2015 LEGO TECHNIC SETS: All of the 2015 LEGO Technic sets are also listed, including the #42033 LEGO Technic Record Breaker and the #42034 LEGO Technic Quad Bike – both with Pull-Back Action. You can find them all under the NEWLY LISTED LEGO SETS ON AMAZON 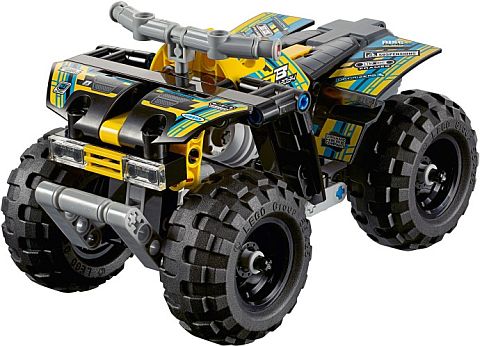 ➡ 2015 LEGO CITY SETS: This year the police are fighting the badguys in the swamp! The new sets have a very nice color-scheme of dark-blue and dark-tan, and the minifigs come with new printings. A couple of the sets are already discounted by $10 each, which is a great deal: the #60067 LEGO City Helicopter Pursuit and the #60068 LEGO City Crooks’ Hideout. Many of the other 2015 LEGO City sets are also available. You can find them all under the NEWLY LISTED LEGO SETS ON AMAZON 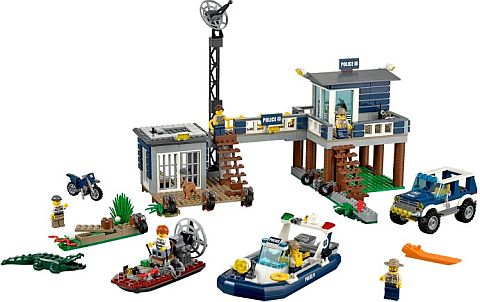 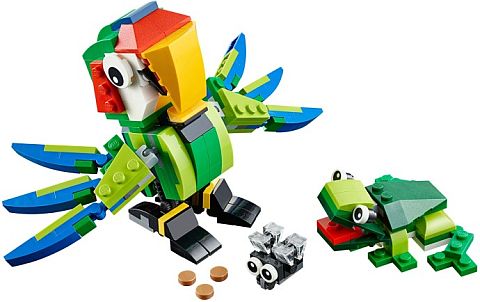 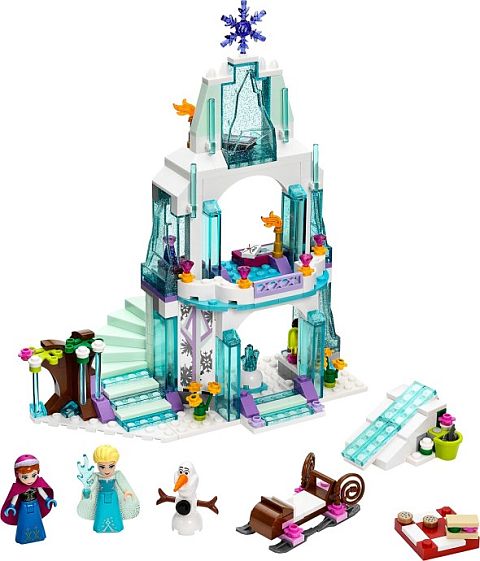 Also, the 2015 LEGO Friends and LEGO Legends of Chima sets are now available and several of them are already on sale. I won’t list them separately as prices can fluctuate quite quickly, but you should be able to get all of them for either the regular price or better. By shopping on Amazon you avoid hunting for these new sets locally, and I know from personal experience that many of them are already sold out at retail stores due to their extreme popularity. Especially The LEGO Movie, the LEGO Disney Princess, and the LEGO Star Wars sets are becoming very hard to find. By ordering online you avoid all the driving around looking for them locally. Through Amazon you will also get free shipping over $35 and no sales-tax in most states. You can find all the 2015 sets under the NEWLY LISTED LEGO SETS ON AMAZON

So what do you think? Are you looking forward to the 2015 LEGO sets? Which one(s) are you planning to get? Will you pre-order any of them to make sure you get them as soon as they are available? Feel free to share in the comment section below! 😉