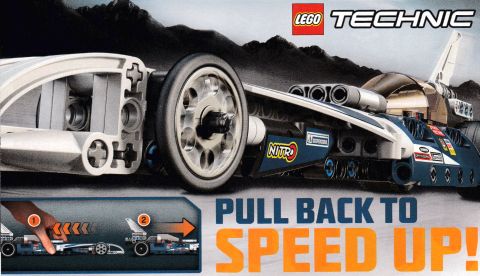 Usually LEGO Technic appeals to mechanically inclined LEGO fans; people who want to build machines with realistic suspensions and working gears. LEGO Technic is also known for its incredible strength based on a pin and hole system instead of the overlapping studs of standard LEGO elements. This way you can build some very big creations (I have seen working LEGO cranes that were over 10 feet tall and more!) that are also relatively light-weight compared to what you could build from traditional LEGO pieces. Because of this strength and durability, LEGO Technic elements are often used in larger standard LEGO sets as well, forming the skeleton of the model. This is especially true for large vehicles and space-ships. So to summarize, with LEGO Technic you can build some very serious working machines that won’t fall apart like traditional LEGO elements would.

And when you can build such sturdy vehicles the most logical thing to do next is to add a working engine. Of course you can go fancy with LEGO Remote Control elements, or LEGO Mindstorms, but the simplest LEGO engine you can build is with a pull-back motor. And the LEGO Technic pull-back motors included in above mentioned LEGO Technic racers are fast! And fun! You can get these vehicles zip down hallways, and fly over obstacles, and because of the strong Technic shell, nothing falls off or gets damaged. 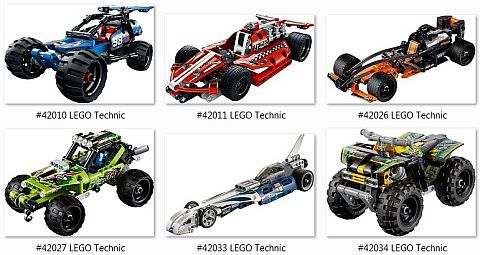 I have four of the six LEGO Technic racers with pull-back motors, and have been playing with them quite a bit. Also, you can combine the two models that are released per year to make an alternative model with two motors! In the January-February issue of the LEGO Club Magazine there is an interesting article about these LEGO Technic racers, their pull-back motors, and how they are developed. The article is an interview with a LEGO Technic designer, and it is titled: Pull Back to Speed Up! With the sub-title: LEGO Technic now has all-new factions that increase everything from speed to maneuverability! To get the latest on the pull-back motors, we asked Niels Henrik Horsted, a Technic whiz, to clue us in!

What are the advantages of pull-back motors over other types of motors? – “Including a power source in our models gives you the ability to create great action play. You can do cool drag races or awesome stunts like jumping over books! The pull-back motor is a great solution as the energy you put into it pulling it back is relative to the energy released or the speed you get when you release it, enabling you to control if the vehicle is fast or slow. The power you get from pulling the vehicle back and charging the motor is also released with a high torque so your vehicle has super fast acceleration, great for reaching to speeds across your bedroom floor!” 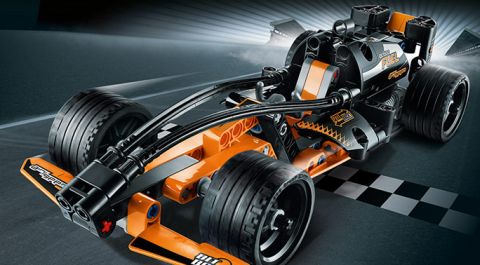 Are there any special ways models need to be designed if a pull-back motor is going to be part of them? – “Pull-back motors create some awesome performance in our models, and you need to be sure you build a super strong model to handle those forces. You also need to be sure it can handle the unexpected, like running into the kitchen door when your mom opens it to call you in for dinner. Be sure to build your model with some strong bumpers and a stable place to hold it with your hand.” 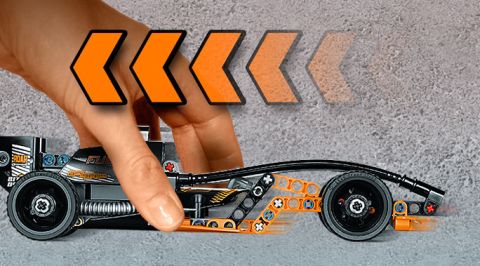 There are combination models that have two pull-back motors. Would it be possible to build a model that had three or more? – “Yes! We have tried models with 3 and even more, and the performance is amazing! You have to build good bumpers as it can reach very high speeds. You also have to be sure you have plenty of space with no obstacles in the way. We think 1 motor is just right, though, as the vehicle is light and fast but easy to pull-back too. Have fun finding your best combination of motors.” 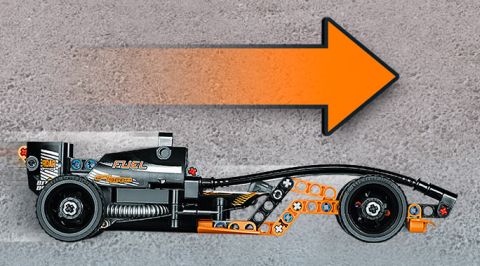 What are the steps with designing models like these? How long does it take from concept to finished model? – “Here at LEGO Technic, we love making these models, and sometimes the designers make them for fun during the development of other models, so we always have lots to choose from when it comes time to develop the new ones. One designer takes approximately 8 weeks to transform a design into a finished model. During this time, they will ensure the model gets tested, work with graphic designers to produce the cool stickers, and develop the model with building instructions to be sure it ends up as a great play model with a fun building experience.”

Interesting isn’t it? The interview continues at the LEGO Club website where there is more talk on performance, traction, and the physics behind the pull-back motor. You can read it at LEGO.com/club, lick on the key symbol and put in the club-code: PULLBACK. Below are the pictures of the combined models I mentioned above. You can download instructions for these here. Just type in the number of one of the main models and the instruction for the alternate model will also come up. 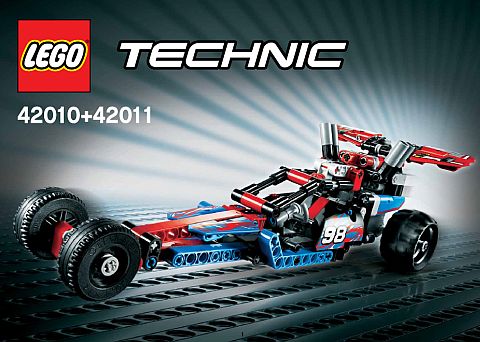 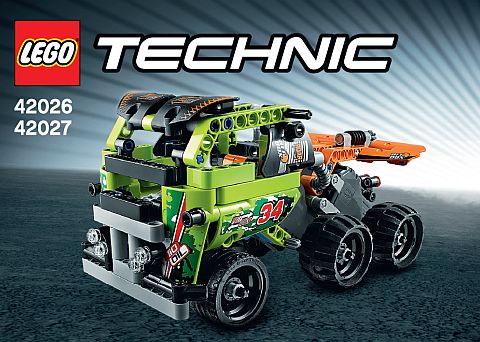 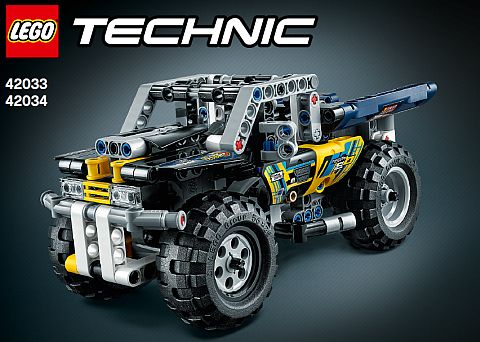 The LEGO pull-back racers are excellent even for those who don’t go deeply into the LEGO Technic system. They are fun for all ages, very sturdy, and an easy way to learn a different way to design and build LEGO cars. They are also inexpensive, and the fact that the sets can be combined for more models ads even greater value. I would like to add here that while LEGO Technic is not really minifigure-scale, you can actually fit a minifigure in all of them, and they are just about right. (In the past LEGO used to make different kind of figures for LEGO Technic sets, but we will talk about these another time.) In the interactive video below you can pick your vehicle and choose different terrains to show you how the racers work.

It is sometimes fun to get out of our comfort-zone and try out a LEGO set we normally wouldn’t get. For me LEGO Technic is like that. I normally don’t build LEGO Technic, but I have been curious about these racers for some time, so first I got two, then two more. I have been very happy with them. I’m amazed by both the speed they can run at and also how incredibly sturdy they are – no need to pick up fallen pieces every time I run them into the wall. So if you are looking for some entertaining and functional sets you might want to check them out. They should be available at select retailers and you can also find them at the Online LEGO Shop. 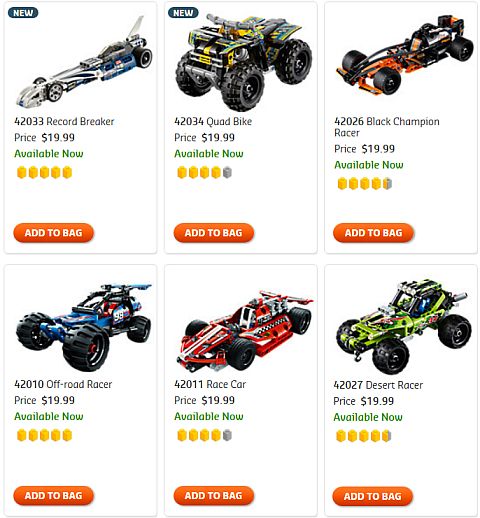