Amazon.com is running a pretty major clearance on LEGO right now with between 20%-50% off on select LEGO sets. If you shop on Amazon regularly for LEGO or even non-LEGO items, you may want to take advantage of these excellent deals. A great advantage of Amazon is that you can combine your LEGO shopping with other non-LEGO items that you need (like office-supplies, books, electronics, household items, beauty supplies, and the millions of other items they offer). This way it is easier to meet Amazon’s $35 threshold for free shipping. Below I will list some of the highlights from the sale, and you can also browse the Amazon LEGO Store

for more. Please note that Amazon sale prices can fluctuate quite fast, so don’t hesitate if you want to take advantage of these deals. 🙂

➡ LEGO CITY SETS ON SALE: There are several LEGO City sets on sale, but the most notable one is the #60052 LEGO City Cargo Train with 24% off! This is a really nice train set that also includes a full set of tracks and a lot more. You can find it here: LEGO CITY CARGO TRAIN ON AMAZON 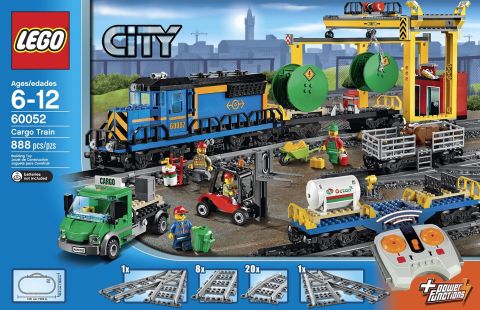 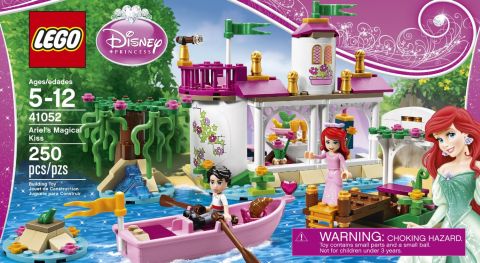 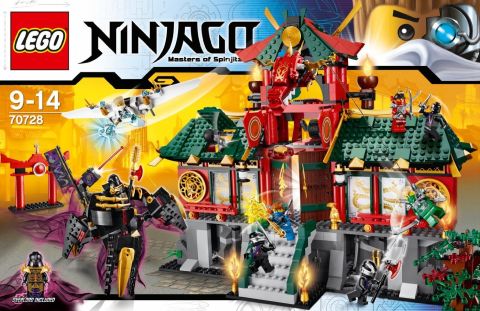 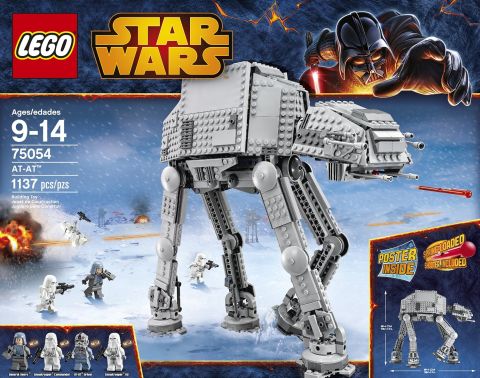 LEGO Galaxy Squad is also on clearance sale with 40-50% off the regular price (see: LEGO GALAXY SQUAD ON AMAZON)

, and so are some LEGO Technic sets (see: LEGO TECHNIC ON AMAZON)

, so it’s worth checking those categories as well. Again, please keep in mind that sale prices on Amazon tend to fluctuate, so if you want to take advantage of this sale you need to move quickly.

I hope this alert helps you stretching out your LEGO budget, and you can pick up some nice sets during the sale. What do you think? Are you taking advantage of this sale? Feel free to share what you are getting, or already got, in the comment section below! And if you notice any other great deals besides the ones mentioned above feel free to post them as well. 😉