A new video-game for LEGO Ninjago fans has been released just a few days ago. LEGO Ninjago: Shadow of Ronin is an action-adventure game developed by TT Fusion (a subsidiary of TT Games) for the Nintendo 3DS and PlayStation Vita. It tells a previously untold story from the LEGO Ninjago: Masters of Spinjitzu TV show, and is a sequel to the LEGO Ninjago: Nindroids video-game released in 2014. Below you can find out more about the new game and where you can get it. 🙂 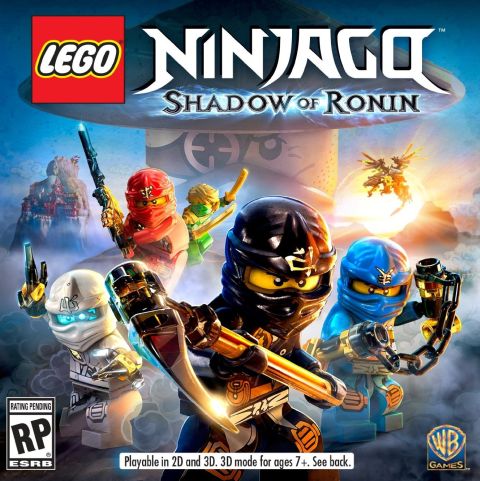 Here is the official description of the video-game: There is a new threat in Ninjago, and his name is Ronin. With help from his army of dark samurai, Ronin steals the Ninjas’ memories using an ancient weapon called the Obsidian Glaive. The Ninjas forget how to use their elemental powers, and it is up to the players to help them find their Obsidian weapons, regain their memories and reclaim their powers before Ronin completes his plan and releases an even greater evil on Ninjago. In LEGO Ninjago: Shadow of Ronin players battle through iconic locales from the TV series, including the Ice Temple, the Toxic Bogs, and a mysterious new island, as well as visit the mountain village of Spinjago, where the Ninjas are currently training with Grand Sensei Dareth and Sensei Wu. Using their Spinjitzu abilities, players can unleash their Ninja’s elemental power to smash their way through enemies and solve puzzles. They can even team up and create multi-elemental builds using the Tornado of Creation. 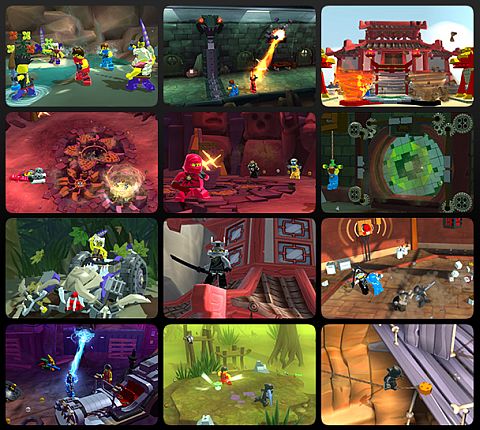 If you have ever played LEGO video-games you know that they are incredibly fun. They are light and funny and at the same time engaging and entertaining so both kids and adults can play. You can watch the video-preview of the game above, learn more about the game at the official LEGO Ninjago website, and get both LEGO Ninjago: Nindroids and LEGO Ninjago: Shadow of Ronin on Amazon. Here are the links:

What do you think? Are you excited for this new video-game? Did you get the previously released one already? How did you like it? And are you planning to get the new game? Feel free to share your thoughts and your own reviews in the comment section below! 😉