We have discussed LEGO Dimensions previously (see: LEGO Dimensions – New Game & Sets Coming!), and since then more exciting details have been revealed. If you would like to learn about LEGO Dimension I recommend that you first read the above mentioned article as that will give you all the basic information. What I would like to focus on today are some new images that were discovered by Brickset members. Apparently LEGO accidentally exposed some additional LEGO Dimensions sets on the LEGO instructions website that were not included in the original press-release, including LEGO Doctor Who, LEGO Portal 2, LEGO Jurassic World, LEGO Scooby Doo, and LEGO The Simpsons. 🙂 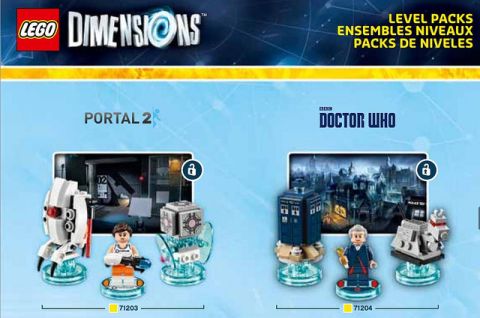 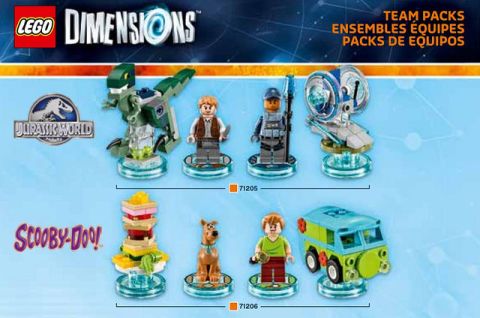 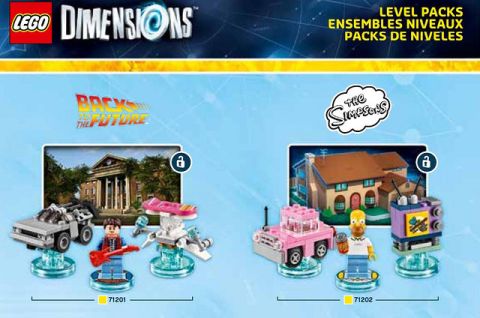 ➡ LEGO DIMENSIONS DOCTOR WHO: As you probably know already, we will be getting a LEGO Ideas Doctor Who set later this year, but it is nice to see Doctor Who appearing in the LEGO Dimensions line as well. Peter Capaldi’s version of Doctor Who also got a new sonic screwdriver piece. 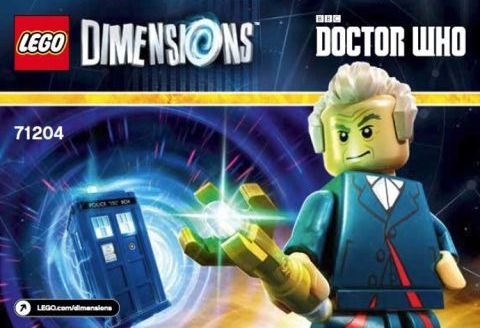 ➡ LEGO DIMENSIONS PORTAL 2: One of the most exciting revelation was Chell from Portal 2, with an all new Portal Gun. I was very disappointed when the LEGO Ideas Thinking with Portals project was rejected, but this is likely because LEGO was already working on LEGO Dimensions. I’m super happy for the inclusion of this character! 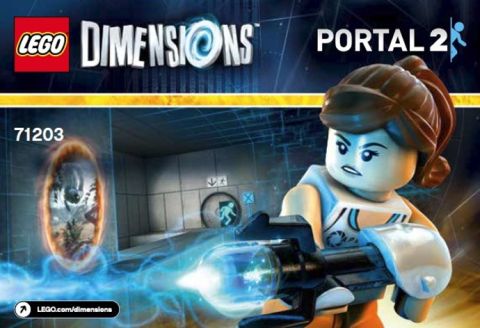 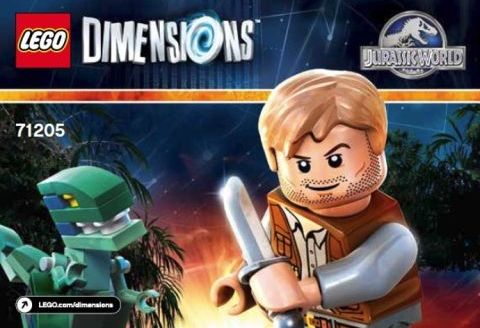 ➡ LEGO DIMENSIONS SCOOBY-DOO: The Scooby-Doo characters also appear to be the same ones that will be released shortly in the LEGO Scooby-Doo sets that you can read more about here. 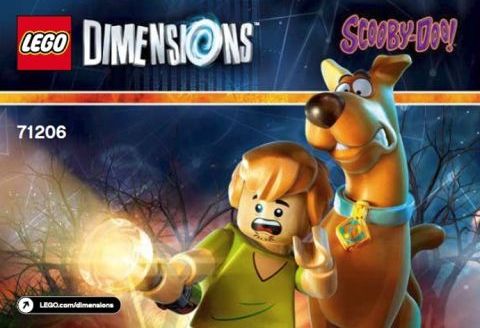 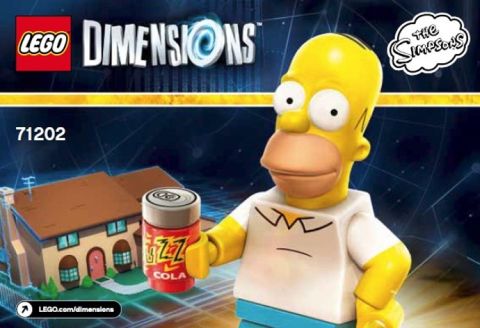 And of course besides these newly revealed themes, there will also be characters from The LEGO Movie, LEGO Ninjago, LEGO Lord of the Rings, LEGO Wizard of Oz, LEGO Back to the Future, etc. You can read about those in the press-release I linked to at the beginning of this post. The LEGO Dimensions sets will be available in September. If you want to check out all the pictures, they are already added to the Brickset database (just follow the link), and you can also keep an eye on the official LEGO Dimensions website. And if you are interested, both the LEGO Dimensions video-game and the accompanying sets are available for pre-order on Amazon. See here: PRE-ORDER LEGO DIMENSIONS ON AMAZON 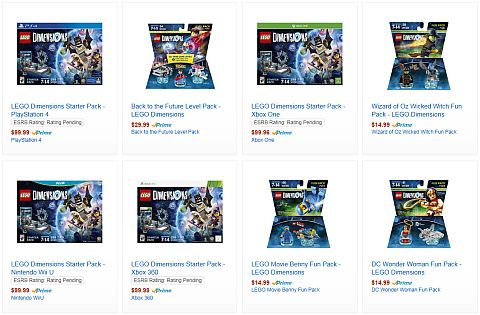 So what do you think? How do you like these newly revealed themes to LEGO Dimensions? Are you interested in the new gaming experience and the new LEGO sets and characters? Which one is your favorite? Feel free to share your thoughts in the comment section below! 😉

Next post: Light up your LEGO models with BrickStuff