A new revised, updated and expanded version of the very popular LEGO Star Wars Character Encyclopedia from DK Publishing is now available. DK Publishing is well known for their beautiful and very high quality LEGO books, and this one is no exception. It is full of high-resolution images of the LEGO Star Wars characters with interesting details about each of them. And to make this book an absolute winner, an exclusive White Boba Fett minifigure is also included inside the front cover! 🙂 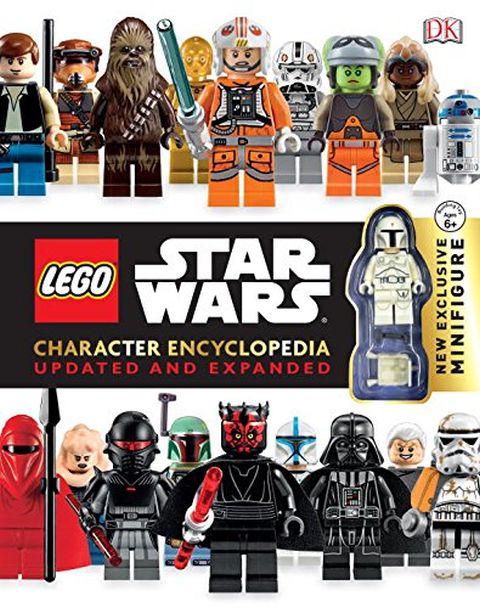 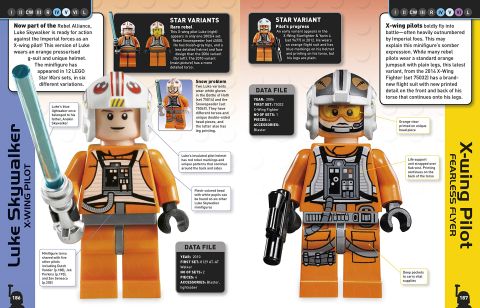 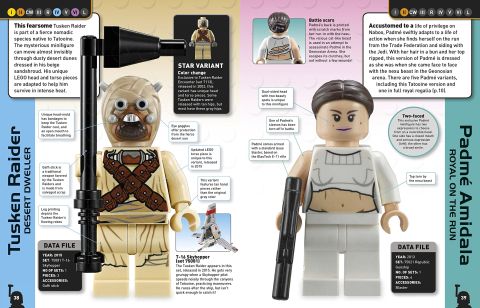 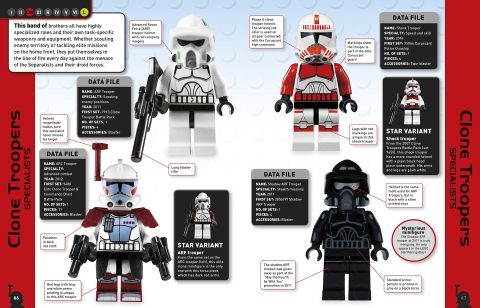 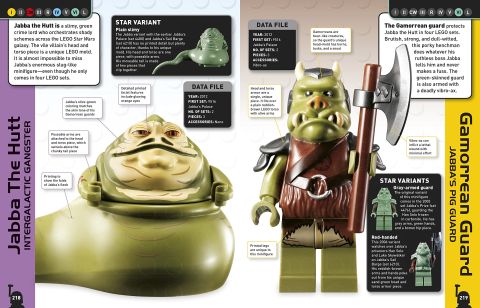 And as far as the minifigure, you might remember the craze when the first White Boba Fett was released back in 2010. Originally it was given away in limited quantities, everybody wanted one, and the minifig was going for astronomical prices on the secondary market. Later there was a second, somewhat more expanded polybag release, but still not enough to satisfy everyone. So the price on the secondary market – although dropped some – continues to be around $75, which is still quite steep for one minifig. 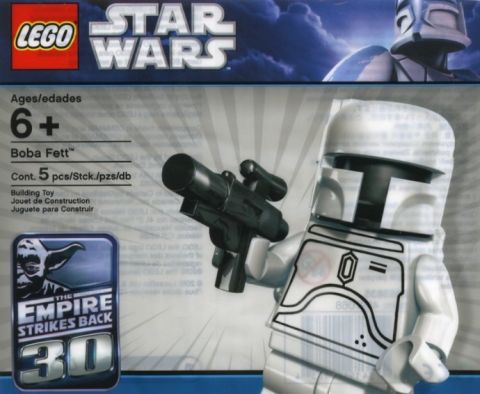 That fact that now you can get a White Boba Fett that costs less than $20 (and you also get an awesome book with it) is a very big deal. And this new Boba Fett is even nicer than the original – at least in my opinion. It comes with the new style helmet and detailed leg printing, whereas the previous Boba Fett had the old style helmet and printing only on the torso. I think having such major distinctions between the two minifigs is a win-win arrangement. It allows LEGO Star Wars fans who were never able to get the original White Boba Fett to get the newer one for a great price, and it also keeps the value and the uniqueness of the original one intact – which should make collectors happy. 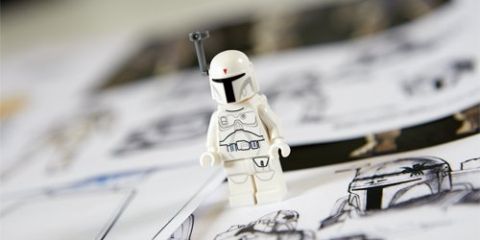 If you are a LEGO Star Wars fan, I highly recommend you get LEGO Star Wars Character Encyclopedia: Updated and Expanded version. You really can’t go wrong with this book; it is beautiful. And the value, specialty and uniqueness of the White Boba Fett minifigure is undisputable. You should be able to get the book at most bookstores, and it is also available on Amazon, currently 30% off the original price. See Here: BUY LEGO STAR WARS CHARACTER ENCYCLOPEDIA ON AMAZON 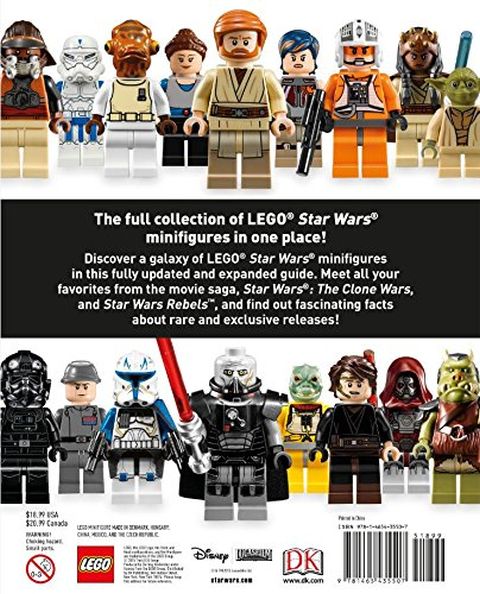 Below is a full video-review of the book from the BrickShow, in case you would like to see it in more detail. Jason also shows you the White Boba Fett minifigure up close and personal. 😀

So what do you think? How do you like the LEGO Star Wars Character Encyclopedia? Do you have it already? Or are you planning to get it? And what do you think of the White Boba Fett minifigure? Feel free to share your thoughts and discuss in the comment section below! 😉