A couple of years ago I discovered by accident French LEGO stop-motion filmmaker Maxime Marion and his highly engaging and entertaining videos about two LEGO characters, Henri and Edmond. The combination of expert stop-motion animation, great storytelling and the sweetness of the French language (with English subtitles) make these short films very enjoyable. You can watch the previous video here: Fun LEGO Video – Henri & Edmon’s Adventures 🙂 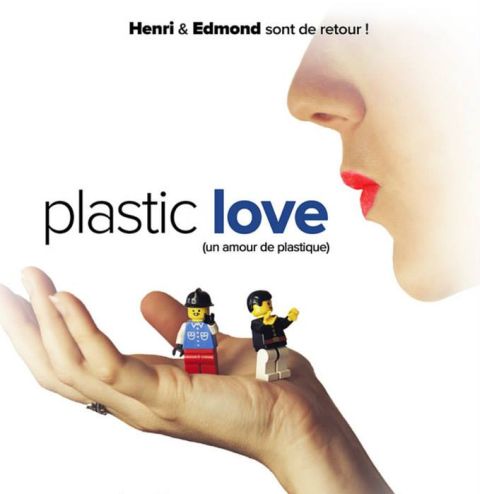 A few days ago Maxime contacted me that his latest brickfilm Henri & Edmond – Plastic Love won first place at CineBrick 2015 brickfilm festival in Portugal, and has been nominated in various categories at the Bricksinmotion awards (final winners in all categories will be announced shortly). Below you can watch the entire 20-minute film. Enjoy!

That was fun, isn’t it? If you would like to learn about how this LEGO video was made, there is a short behind-the-scenes featurette highlighting some of the techniques used and challenges involved with making the film. You can watch it here, and you can also follow Maxime on his YouTube channel and at his website. 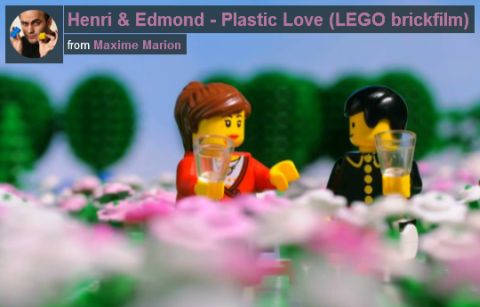 Maxime also shared that he is already working on the next episode, and he is planning to make something both crazy and original. So what do you think? How did you like the story of Henri and Edmond? What was your favorite part of the story and/or the making of the film? Feel free to share your thoughts in the comment section below! 😉