You might remember the LEGO Little Prince project on LEGO Ideas by Colin Walle that we covered just about a year ago (see: LEGO Ideas: The Little Prince in LEGO). Since then the project reached another 4500 votes, and Colin also spent some time finalizing and perfecting the model based on the feedback he received. 🙂 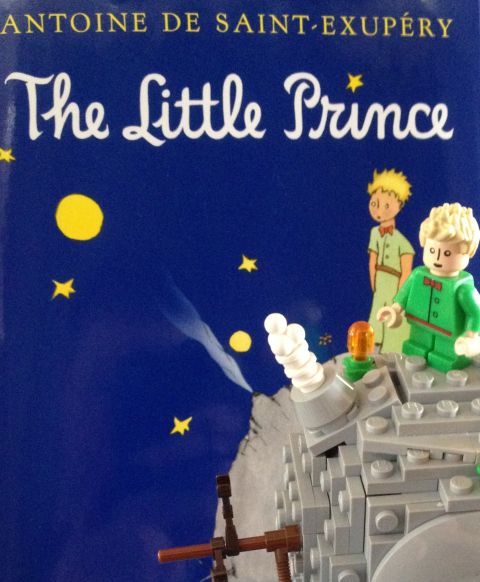 At the time of this writing the LEGO Little Prince is the fourth most supported project on LEGO Ideas with over 7800 votes. It still needs about 2200 votes to reach the minimum of 10,000 supporters for LEGO to consider to make it into an official LEGO set. There are little over 80 days left to reach the minimum (the deadline is September 27th), so Collin asked for our help to give the project a final push. 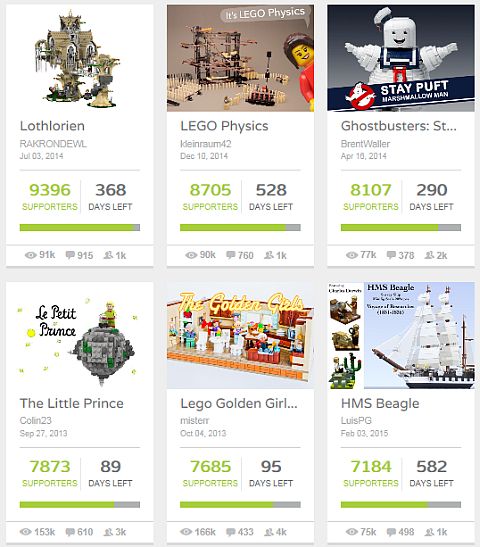 Colin made a number of improvements to the LEGO Little Prince project since the last time we covered it. First of all it is now solidified that the proposed set would have three sections: the Little Prince on Asteroid B-612, the narrator of the book (author Antoine de Saint-Exupery) in his Breguet 14 airplane, and the fox with his foxhole and apple tree (where the Little Prince first met him). This is the first LEGO Ideas project that incorporates the new fox, which was recently released in the LEGO Elves sets. Very cute, isn’t it? 😀 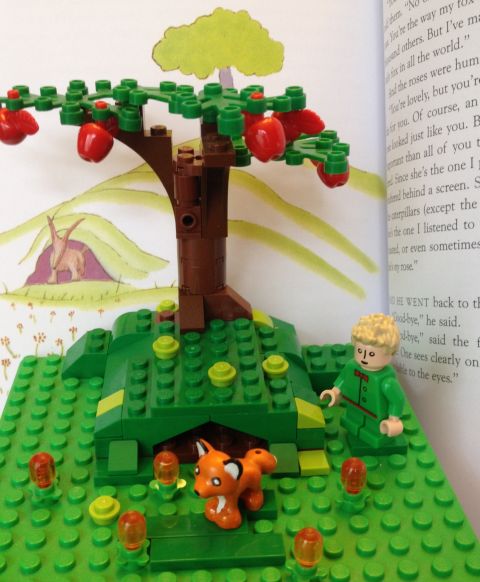 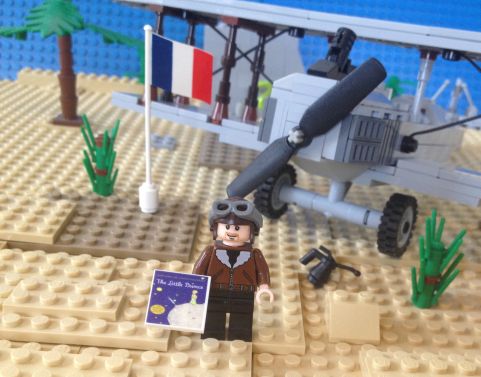 The LEGO Ideas Little Prince project has been well received by the LEGO fan community and has been featured by pretty much every major LEGO blog and forum. It has also been supported by Mark Osborne, the director of the upcoming The Little Prince animated movie (also directed Kung Fu Panda). And it was recently featured on the Minnesota CBS TV news, and in the local newspaper. It is also supported by the Saint-Exupery estate that owns the license, so there should be no issues there. 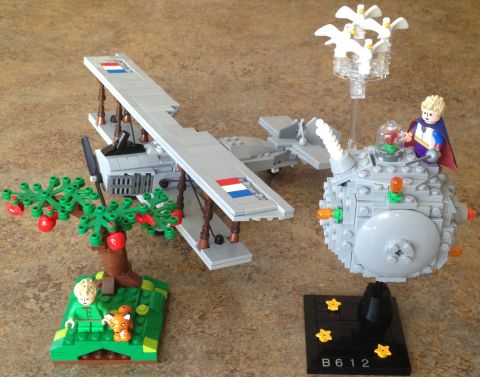 If you would like to see the LEGO Ideas Little Prince project as an official LEGO set you can you can show your support by voting for it here and also share it with family and friends: VOTE FOR LEGO LITTLE PRINCE 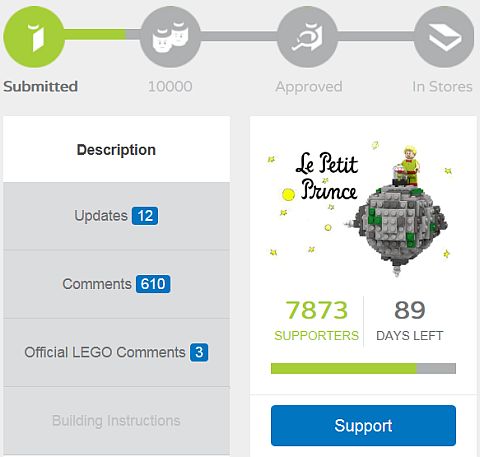 So what do you think? Would you like to have The Little Prince as a LEGO set? Feel free to share your thoughts, ideas, and feedback in the comment section below! You can also browse the currently available LEGO Ideas sets designed by LEGO fans at the Online LEGO Shop.