Just a reminder that the third collectible LEGO Star Wars poster is now available with any LEGO Star Wars purchase, but only for a few days. As we have discussed previously (see: LEGO Star Wars Posters Collection for 2015), there are six free collectible posters – one for each episode – but the time you can get them is short so you need to pay attention to the dates. 🙂 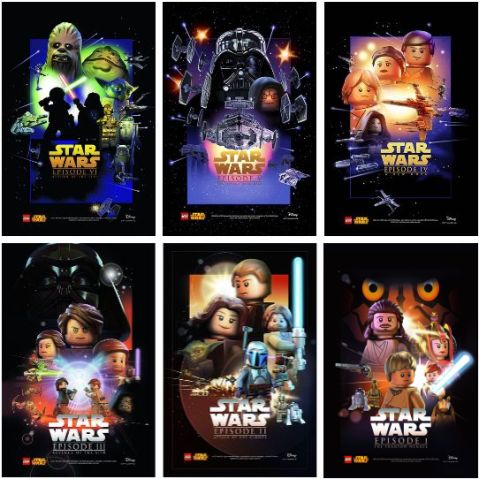 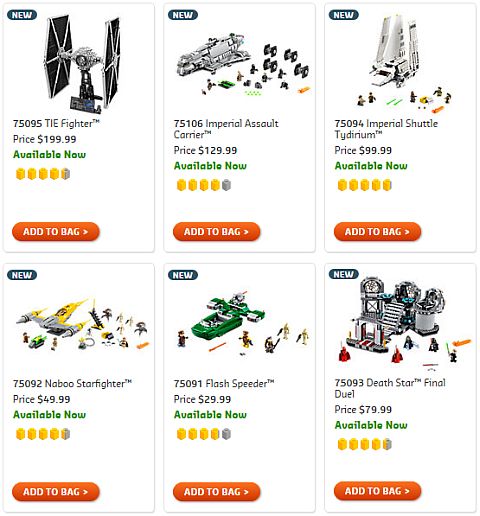 If you are interested in any of the new LEGO Star Wars sets, you will find reviews in the LEGO Star Wars section, and I’m also listing some of the most recent ones below for your convenience. So have you been collecting the LEGO Star Wars posters? Which one is your favorite? And which sets did you get? Feel free to share in the comment section below! 😉