A LEGO BRICKUMENTARY – an excellent documentary about the LEGO company and LEGO hobby – was released in select theatres back in July. If you didn’t have a chance to see it at that time, (or you did and you want to own the film), it is now available on Blu-ray and DVD. Below you can find all the details about the film as well as the trailer, and direct links to where you can purchase them on Amazon. 🙂 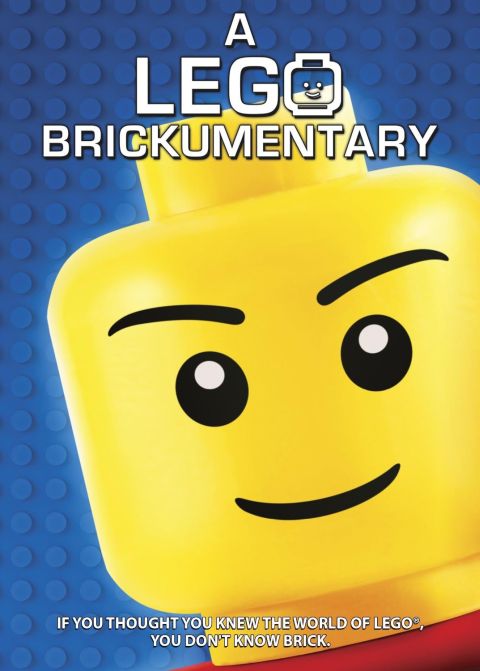 Here is the description of about the film: If you thought you knew the world of LEGO, you don’t know brick. Step into the amazing real-life world of the global phenomenon that has captivated fans of all ages, when A LEGO BRICKUMENTARY comes to Blu-ray and DVD on November 3, 2015. Directed by Oscar winning Director Daniel Junge (2012 Best Documentary, Short Subjects Saving Face) and Oscar Nominated Director Kief Davidson (2013 Best Documentary, Short Subjects Open Heart); and narrated by Jason Bateman, the film takes us on a journey through the LEGO brand…like you have never seen before. 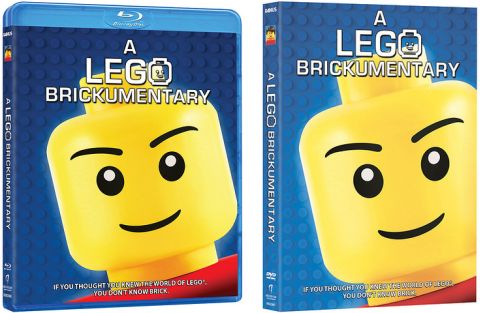 A LEGO BRICKUMENTARY is the first official documentary about the world of the LEGO brick and follows the evolution of the billion-dollar franchise, delving into the impact of LEGO and its fans around the world. Suitable for “kids” of all ages, the film explores the brick that has captured imaginations for generations and look at the fundamental question – is it a toy or something more?

A LEGO BRICKUMENTARY delves into the extraordinary impact of the brick and the innovative uses for it that have sprung up all over the world. The narrative takes us through art galleries full of LEGO creations, introduces us to Master Builders designing and creating life-sized LEGO models (as well as those who employ LEGO bricks to create their own films), leads us into the world of LEGO therapy and brings us along to meet Adult Fans of LEGO (AFOLS), each with amazing stories to tell. A LEGO BRICKUMENTARY explores the essential nature of human creativity and the ways we seek to build and understand our world.

A LEGO BRICKUMENTARY Blu-ray and DVD also includes bonus scenes. The suggested retailer price of the Blu-ray version is $26.99 and the DVD version is $22.98. Amazon has better prices for both, and they also offer a downloadable version that you can either rent or purchase. See below:

The film is interesting to both adult and children and has excellent reviews on Amazon. If you haven’t watched the film yet I think you will like it, and if you watched it already feel free to share your own review in the comment section below. 🙂