A couple of days ago LEGO posted on their Facebook page an awesome LEGO Ninjago poster, giving us clues about the 2016 season of the Ninjago storyline and sets. The poster features Jay (the Ninja of Lightning) battling with a ragtag crew of sky pirates that includes a djinn, a mustached aviator, a samurai, a Serpentine (waving a Pirate flag), and a monkey. The image is captioned “Careful what you wish for…” 😈 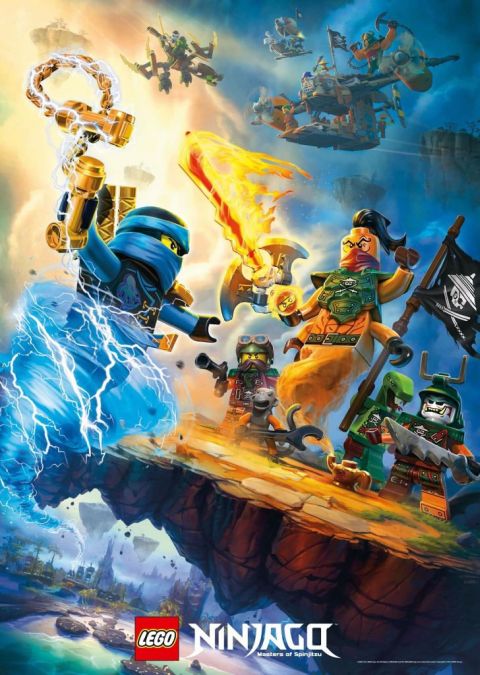 It is interesting that in this poster we see Jay featured as the prominent character. This was also the case with the teaser-trailer that we discussed earlier (see: LEGO Ninjago Season 6 Sneak-Peek), so it seems like he is going to be the prominent character during the next season. You can also see the list of episode titles here: List of LEGO Ninjago Season 6 Episodes. In addition, a few weeks ago Toys’R’Us Canada revealed the description of some of the sets, which gives us further clues about the story.

So let’s talk about this. What do you think? What clues the poster, the trailer, the episode titles and the set descriptions reveal? Feel free to share and discuss your thoughts, insights and ideas in the comment section below! And while waiting for the new season, you can find the currently available sets under the LEGO Ninjago section of the Online LEGO Shop. 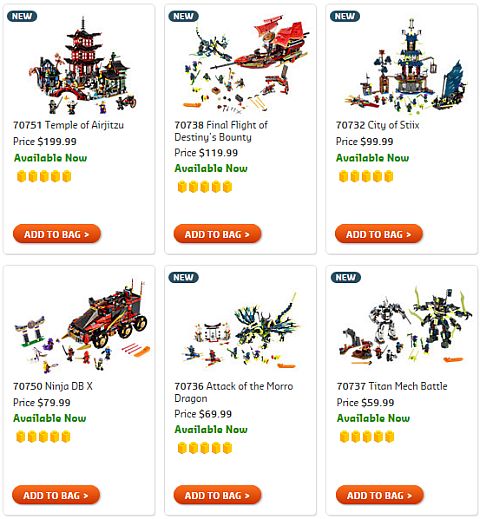 And you might also like to check out the LEGO Ninjago section for more news, reviews and discussions, or select from the following related posts:

Next post: LEGO gingerbread house ideas for the holidays!