The LEGO Nexo Knights TV show has already started a few days ago with two full episodes. As we discussed previously (see links at the end of this post), the LEGO Nexo Knights adventure takes place in the futuristic Kingdom of Knighton. It focuses on the newly graduated Nexo Knights as they journey to defeat Jestro the evil jester, the Book of Monsters, and their lava monster army. Clay leads the Nexo Knights, which include Macy, Lance, Aaron, and Axl. Together, under their mentor Merlok 2.0, they band together to defeat Jestro. So let’s see what happens! 🙂 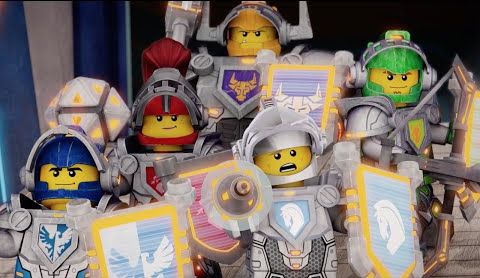 The first season of LEGO Nexo Knights is titled Nexo Knights: The Book of Monsters, and you can watch Part 1 and Part 2 below. Both are about 20 minutes long, and get you introduced to the story and characters.

As you can see, the storyline of LEGO Nexo Knights is simple, but well developed. The animation and visuals are fantastic, and the voice acting is much better than what we have seen in LEGO Legends of Chima – although not as good as in LEGO Ninjago. I’m looking forward to see how the story develops with the adventures of the nights in their futuristic setting. 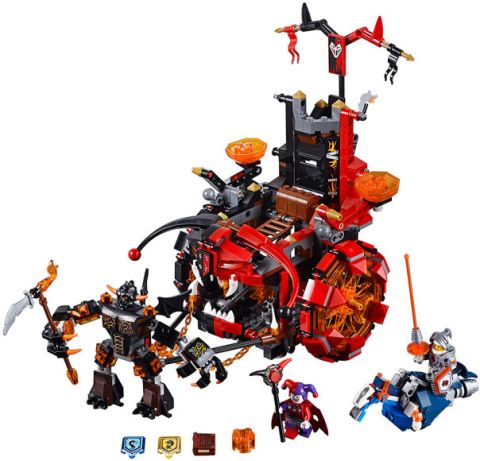 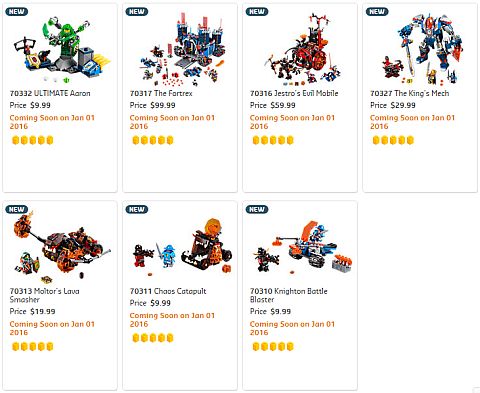 So what do you think? How did you like the first episodes of the LEGO Nexo Knights TV series? Are you planning to watch future episodes? And how did you like the story and characters so far? Feel free to share and discuss in the comment section below! 😉