Having so many Brick Separators in the hands of creative people almost guarantees that these useful orange (and less frequently green) tools will end up in some very clever LEGO creation. After all, the Brick Separator has several standard connection points; two studs on top, tubes on the bottom and even a small axle. So what sort of things can you build with a Brick Separator? I will show you some examples below for inspiration. 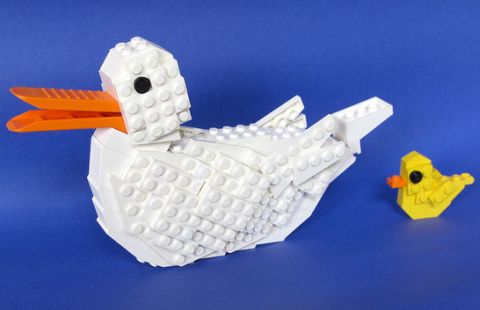 The LEGO Separaptor by Alexander incorporates five Brick Separators for the body of this prehistoric creature. 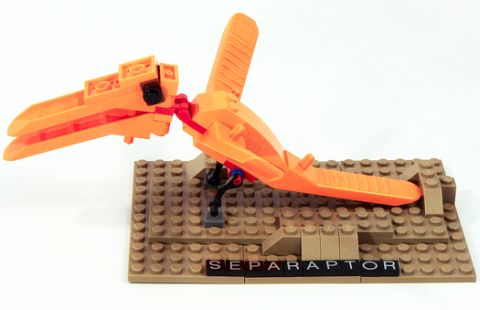 Somewhere between creature and machine is this LEGO Clown Fish X-wing Fighter by dr_spock_888 with sixteen Brick Separators. The same builder also created the various LEGO Brick Separator weapons below. 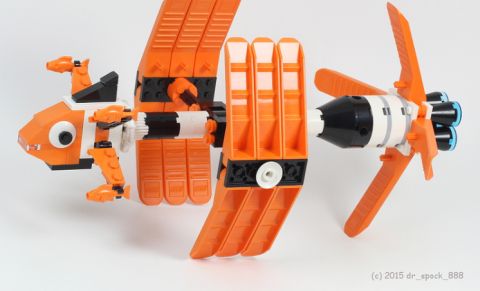 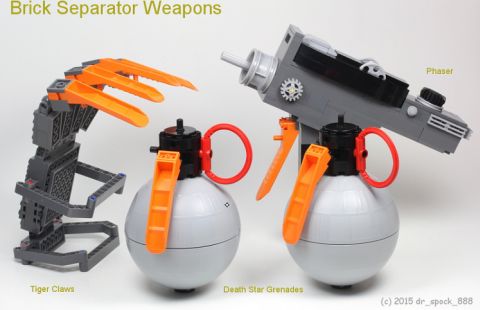 Because of the shape, connection points, ridges, and color of Brick Separators, they are most often used for various vehicles and spaceships. The first two are examples by Simon Liu, and the last two are by F@bz. 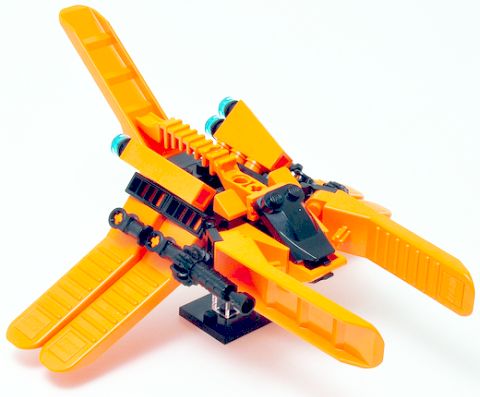 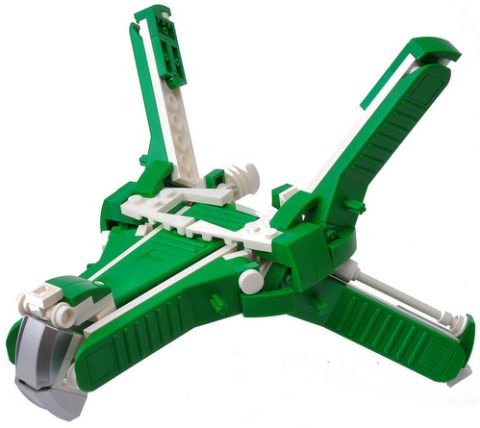 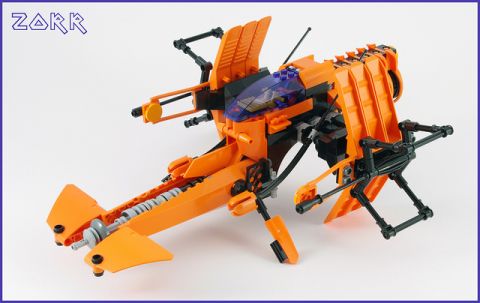 And how about using several Brick Separators to make a hand? Like in this LEGO creation by Jalkow. 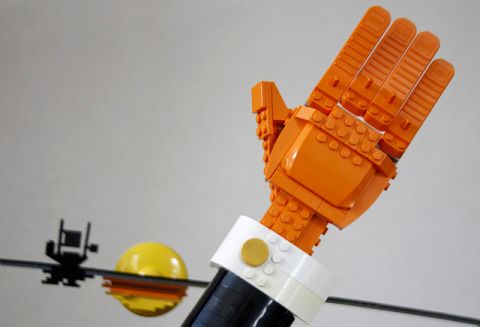 Building with LEGO Brick Separators is often used as challenge for contests during LEGO fan events, and this is something you can also do at home; see who can build the most clever LEGO creation with Brick Separators! Keep in mind that if you use up all your Brick Separators to build something, you won’t have anything to take it apart with. 🙄 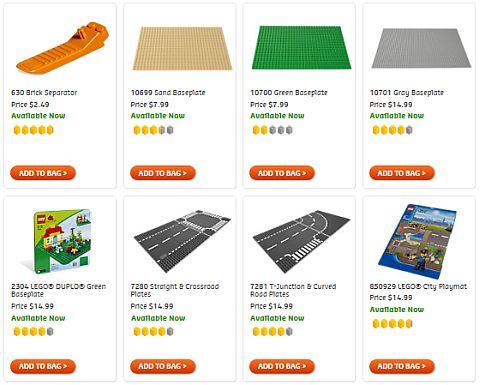 So what do you think? How do you like these LEGO Brick Separator creations? Did you ever build anything with your Brick Separators? Feel free to share your own ideas in the comment section below! 😉

Next post: Spirits of the four seasons in LEGO