by Thita (admin) on March 3, 2016
in Featured LEGO Creations 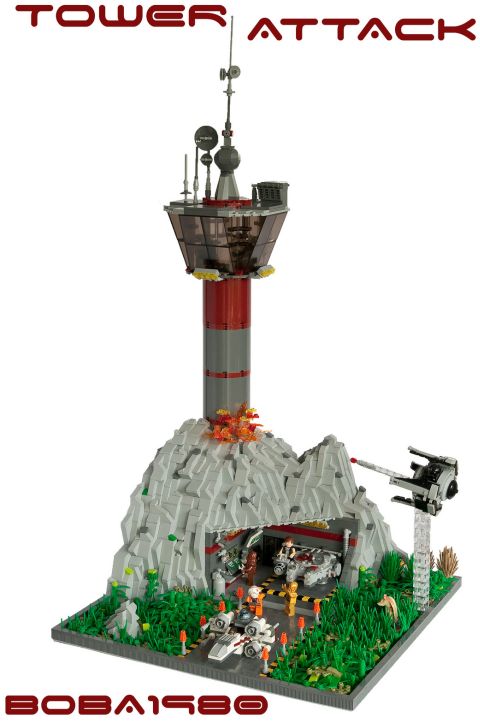 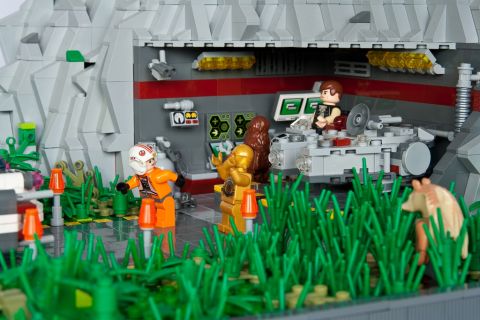 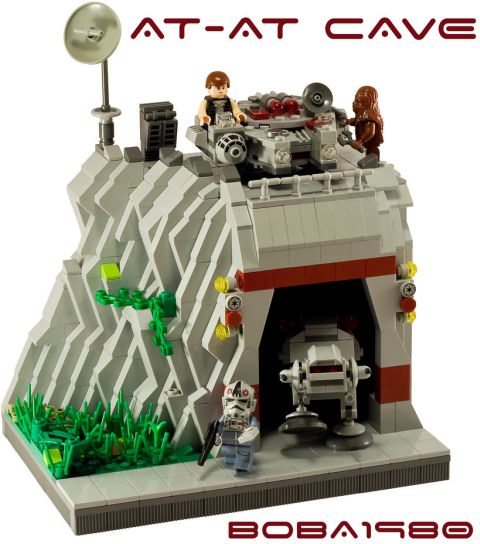 Going even further with the cuteness, LEGO fan Nick Chen, created a series of tiny LEGO Star Wars ships that are worn as costumes by minifigs. Below I have included a couple of pictures of the Star Wars costumes, and you can see more at Nick’s flickr gallery. 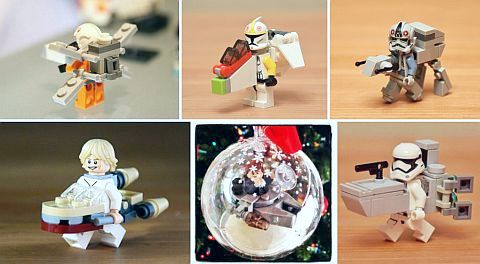 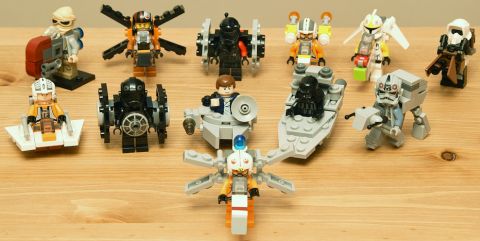 If you like to play around with small LEGO sets, the LEGO Star Wars Microfighters selection is an excellent choice. They give you tiny versions of iconic Star Wars ships, a good selection of parts, and great minifigs – all for just $10 each. And they may even inspire you to build whole scenes around them, like the examples above. It is a lot easier to work with small models like this, as they don’t require so much commitment in building time and parts. If you would like to give it a try, you can find the current wave of Microfighters under the LEGO Star Wars section of the Online LEGO Shop. 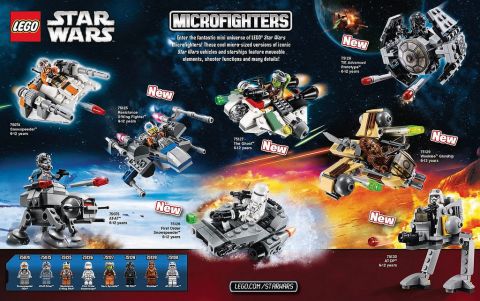