It is now March, with a whole new wave of LEGO sets just released, which means we can continue our discussion on new LEGO elements for 2016 (you can read the previous sessions here: Part 1 and Part 2). For some reason LEGO hasn’t been adding all the new parts to their set inventories, so it is a bit difficult to hunt down pictures and details, however I was able to find 74 new elements for this year just by looking at pictures of the newly released and upcoming sets. 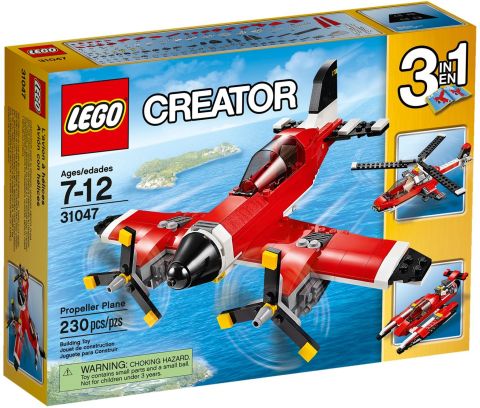 Please note that this doesn’t even include all of the specialized LEGO Nexo Knights and LEGO Bionicle parts – so yeah, there are a lot of new parts for this year, and I’m sure more will come. I will divide today’s article into two sections: the first will contain new elements that appear in currently released sets, and the second will have elements that come in sets being released later this year. So let’s take a look. 🙂 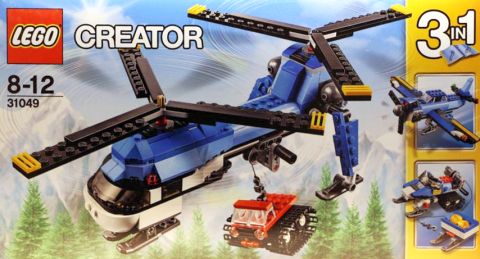 ➡ New LEGO Technic Elements: There is only one element I will cover here, Beam 1M W/Cross Axle (Design ID: 22961), which I mentioned in a previous part to this series, but now I have more accurate information. It’s color is only medium-stone-grey, and it currently appears in twelve sets that you can view here. This element will also appear in the #31049 LEGO Creator Dual Rotor Helicopter being released this summer (see above), and we can also expect it in at least one summer LEGO Technic set.

➡ New LEGO Functional Elements: I also showed these two parts in a previous article, but now we have better images. They are the Mini Shooter W/3.2 Shaft (Design ID 22487 – comes in silver-metallic) and 3.2 Shaft W/5.9 Ball (Design ID 22484 – comes in translucent-fluorescent-red-orange and translucent-bright-green). The latter of these is a mini spring-shooter arrow, and it’s quite versatile – given that one end is a normal shaft and the other is a ball that fits with the LEGO Mixels joints. Both parts appear together in these four sets, and in the #70320 LEGO Nexo Knights Aaron Fox’s Aero-Striker V2 that will be released this summer.

➡ New LEGO Plates and Bricks: The first of the three elements I will mention in this category is the Flat Tile 1X1 ½ Circle (Design ID 24246), which comes in white in three Series 7 LEGO Mixels: #41555 Busto, #41559 Paladum and #41562 Trumpsy, and two Series 8 LEGO Mixels: #41563 Splasho and #41571 Tuth. LEGO has not added this part to their inventories as of yet, but there is an excellent article on Brickset about this piece, which shows various neat applications.

Another part LEGO has failed to add to their set inventories is what I call Brick 1X2X1 2/3 W. 4 Knobs. So far it appears in medium-stone-grey in the #10251 LEGO Creator Brick Bank and the #31047 LEGO Creator Propeller Plane, bright-purple in the #41141 LEGO Disney Princess Pumpkin’s Royal Carriage, and bright-red in the #60110 LEGO City Fire Station. It also comes in grey in the #40223 LEGO Seasonal Christmas Ornament, which is a promotional set for the winter of 2016. 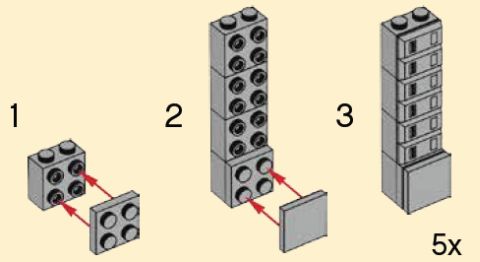 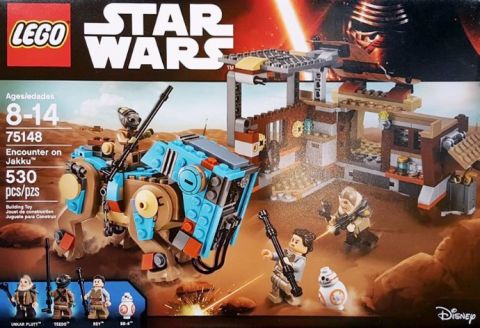 ➡ NEW LEGO Assorted Elements: The first part from this category I want to mention is what I call Ø3.2 Shaft W/ Cored Knob, which is a transparent-colored element first seen in the recently revealed #75828 LEGO Ghostbusters Ecto-1 & Ecto-2. It also comes in three LEGO Marvel Super Heroes Spider-Man sets being released this summer: the #76057 Web Warriors Ultimate Bridge Battle, the #76058 Ghost Rider Team-Up, and the #76059 Doc Ock’s Tentacle Trap. I think this part will be very useful, and not just for minifig-accessories, so hopefully LEGO designers will have more uses for it in future sets. 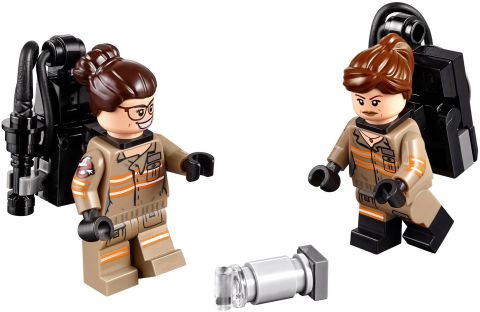 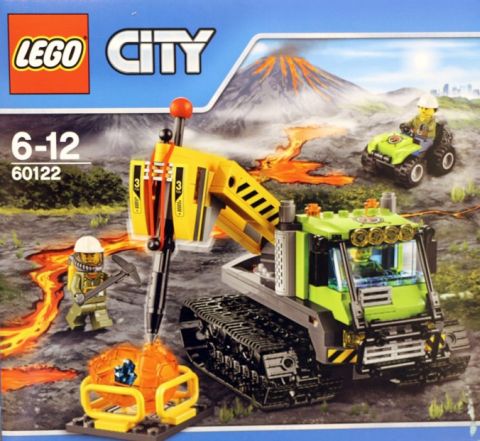 ➡ New LEGO Minifigure Accessories: Of all the new minifigure accessories (and there are lots – thanks to LEGO Nexo Knights), I will mention only one: the Mini Hot Dog Bun. This brick-yellow element became instantly popular amongst LEGO fans, as the previously released sausage element fits right into it! It comes in four sets: the #41129 LEGO Friends Amusement Park Hot Dog Van, the #41130 LEGO Friends Amusement Park Roller Coaster, the #60134 LEGO City Fun at the Park, and the #75824 LEGO Angry Birds Pig City Teardown. 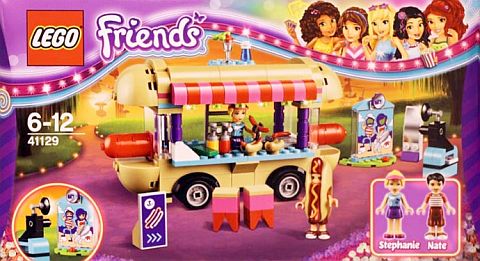 Although today we only covered 10 of the 74 pieces I have found so far in 2016 LEGO sets, I will stop here. As I mentioned, LEGO’s failure to add new pieces to their inventories has made it difficult to accurately document them all. So it is quite possible that some newly available sets contain elements that we missed. If you have a 2016 LEGO set that comes with a piece I mentioned in this series of articles, but I haven’t listed the set, please mention it in the comments. You can view all the newly released 2016 LEGO sets under the What’s New section of the Online LEGO Shop. 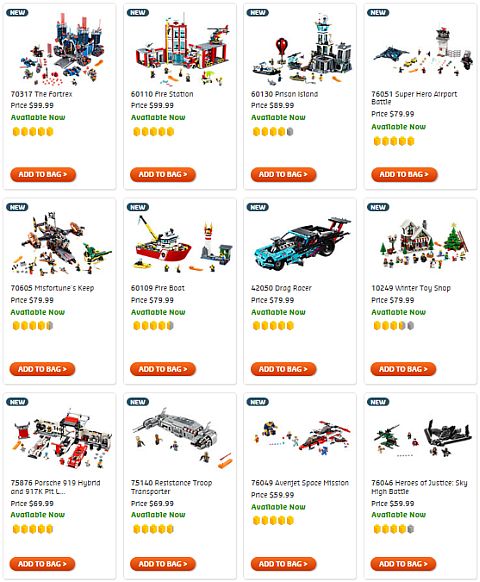 So what do you think? How do you like the new LEGO elements mentioned here? Do you find any of them to be exceptionally useful? Are there any other elements you found that we haven’t discussed yet? Feel free to share in the comment section below! 😉