There is a new book for LEGO DC Comics Super Heroes fans published by DK Publishing, titled the LEGO DC Comics Character Encyclopedia. It is similar to the previous books released in this series, featuring LEGO Star Wars, LEGO Ninjago, LEGO Legends of Chima, LEGO Friends and LEGO Collectible Minifigures characters. And as usual, this book also comes with an exclusive minifigure. Details below. 🙂 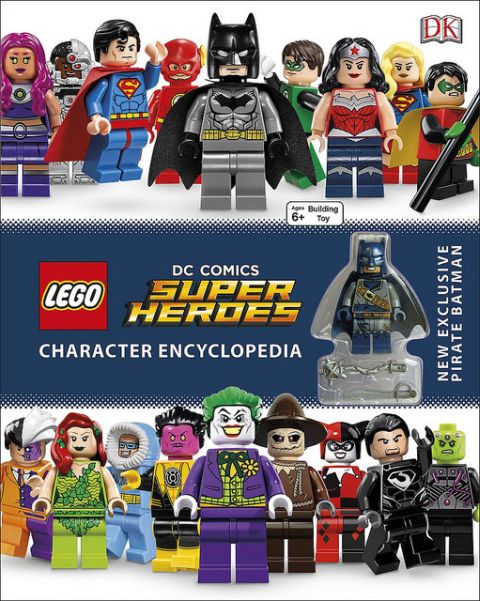 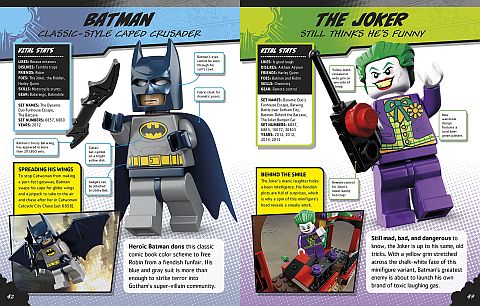 LEGO books by DK Publishing are known for their very high quality. They are hardbound, with amazingly high quality images, and just enough information to make the book interesting to both adult collectors and children alike. 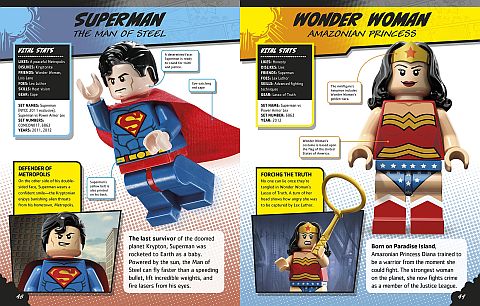 The LEGO DC Comics Character Encyclopedia is 208 pages, and features LEGO versions of DC Comics characters and vehicles in a chronological order, from the 2006 LEGO Batman sets all the way to the recently released #76052 LEGO Batman Classic TV Series – Batcave, and the LEGO Super Heroes Mighty Micros collection. The book even includes very rare and unique sets, like the San Diego Comic-Con exclusives. 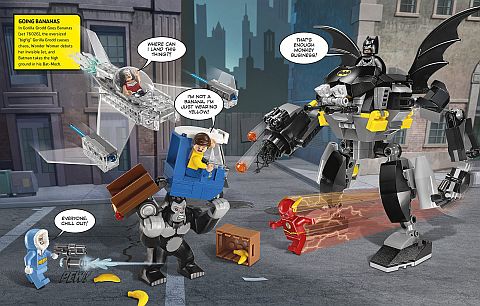 While the book itself is very nice, what really makes it super special is the exclusive minifigure included with it; Pirate Batman. Both the front and the back of Batman’s torso are printed, as well as the front of the legs. The head comes with double-sided printing with two different expressions. The cape is dark-blue, so is the cowl. Note that this is the new chinless cowl version that was introduced last year. Pirate Batman comes with a couple of accessories; a pirate sword and a mace. See video below for a detailed look. The book is the only way you can get this unique minifigure.

Normal price for the LEGO DC Comics Character Encyclopedia is $18.99, which – in my opinion – is totally worth it. Amazon however already has a 30% price-cut on the book, which makes it even a better deal, especially with the minifigs included. You can find it here: BUY LEGO DC COMICS CHARACTER ENCYCLOPEDIA ON AMAZON 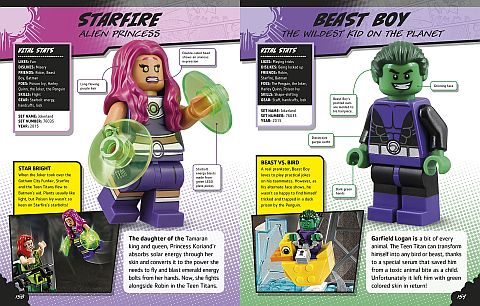 So what do you think? Do you have any of the books from the LEGO Character Encyclopedia collection? How do you like them? Are you planning to get this one? And what do you think of the exclusive LEGO Pirate Batman minifigure? Feel free to share your thoughts and discuss in the comment section below! 😉