We have discussed recently that LEGO’s ReBrick.com website was re-launched with a new purpose; focusing on LEGO contest for older LEGO enthusiasts (see: ReBrick Contests for Teen and Adult LEGO Fans). ReBrick had a couple of contests already, and a few days ago they announced a new one, focusing on LEGO Dimensions. Below are the details. 🙂 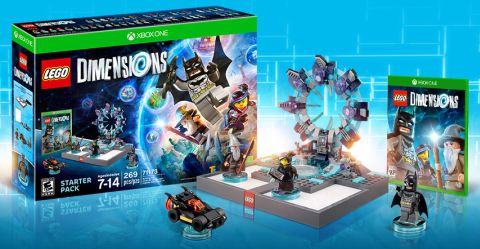 ➡ LEGO DIMENSIONS CONTEST ENTRY DEADLINE: Submit your entry no later than May 9th, 2016 at 16:00 CET. (If you’re not sure what time zone you’re in you can use an online time-zone converter.)

➡ LEGO DIMENSIONS CONTEST RULES: Your entry must be usable with the LEGO Dimensions Toy Pad. You can build a completely original Gateway, or one that is inspired by the 14 worlds in LEGO Dimensions, namely: DC Comics, The Lord of the Rings, The LEGO Movie, LEGO Ninjago, Back to the Future, The Wizard of Oz, Scooby-Doo!, LEGO Chima, Doctor Who, Jurassic World, Ghostbusters, The Simpsons, Portal, and Midway Arcade. If you do not own the LEGO Dimensions Toy Pad please build on a LEGO base of these dimensions: 24 studs x 6 studs + 6 studs x 12 studs. Leave room in the middle to simulate the circle, like on the image below: 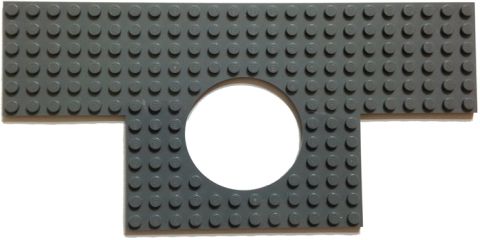 Other rules include: entries cannot contain copies of any existing third party work or creation, other than the 14 IPs in LEGO Dimensions listed previously. Entries with military themes will not be eligible for the contest. Entries containing defamatory or degrading elements will not be eligible for the contest. Use of any parts not produced by the LEGO Group will result in your entry being disqualified. Entries must not contain LEGO elements which have been modified from their original form. Entry photos should show your creation only, and should not show recognizable features of any person or any commercial product other than those of the LEGO Group. Entries can be previously built, but cannot be submitted previously in any contest. As this is a contest for older LEGO fans, you must be at least 13-years-old to enter. 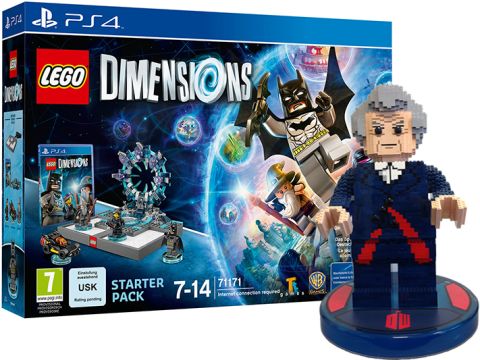 ➡ LEGO DIMENSIONS CONTEST WINNERS: The winner will be contacted on the email address associated with their LEGO ID account no later than May 23rd, 2016 and announced on LEGO Rebrick when all winners have returned the signed Winner’s Certification Documents. 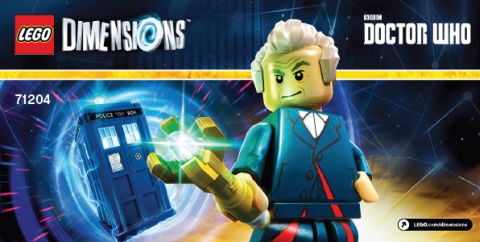 Fun contest, great prizes, isn’t it? If you are interested in this contest, you can visit the contest page at Rebrick.com: BUILD YOUR LEGO DIMENSIONS GATEWAY CONTEST. And you can also take a look at the currently available LEGO Dimensions sets under the LEGO Dimensions section of the Online LEGO Shop. 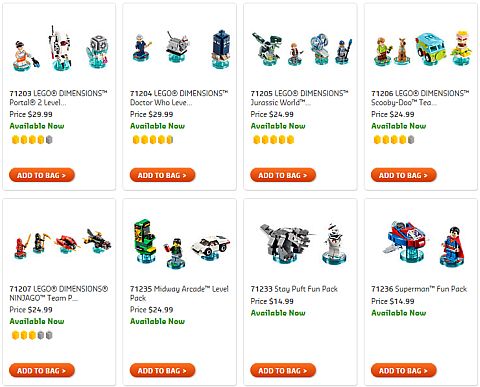 So what do you think? How do you like this LEGO contest? Are you planning to enter? Do you already have some ideas on what kind of Gataway you are going to build? Feel free to share your thoughts and discuss in the comment section below! 😉