A couple of years ago I showed you a series of LEGO books by Warren Elsmore (see: LEGO Brick City, Brick Wonders, Brick Flicks). The first book we discussed that time was Brick City: Global Icons to Make from LEGO, the second Brick Wonders: Ancient, Modern, and Natural Wonders Made from LEGO, and the third Brick Flicks: 60 Iconic Movie Scenes and Posters to Make from LEGO. Since then Warren published two more books in the series; the first one is Brick Vehicles: Amazing Air, Land, and Sea Machines to Build from LEGO, and the second is Brick History: Amazing Historical Scenes to Build from LEGO. These are the ones I will show you today. 🙂 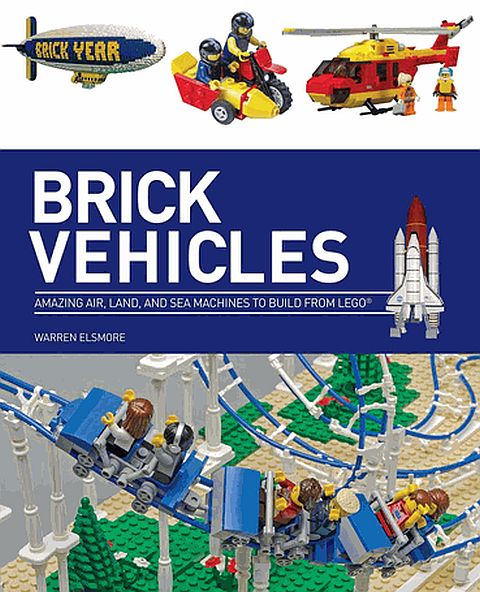 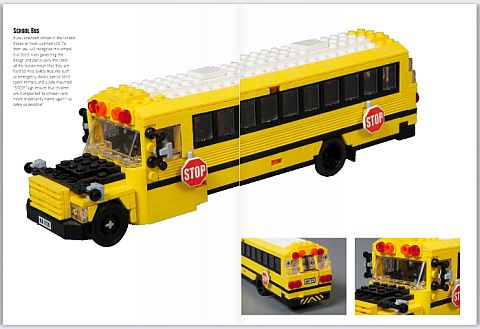 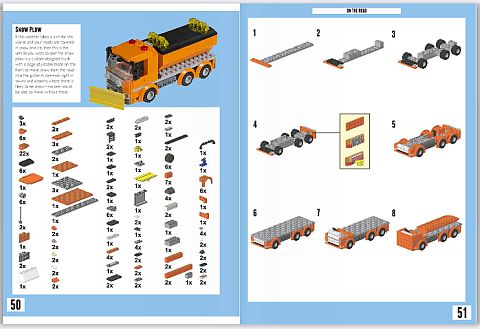 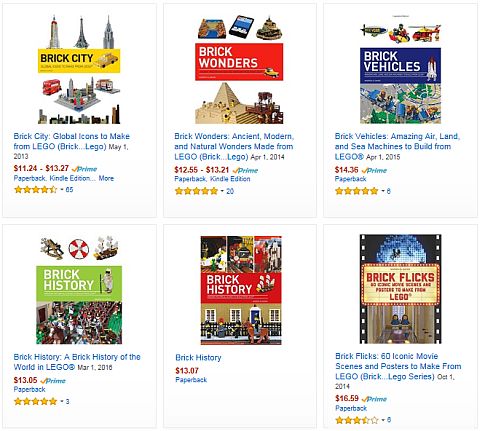 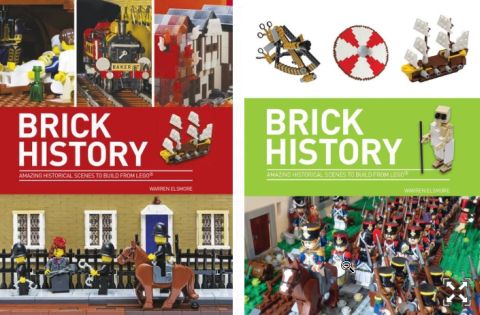 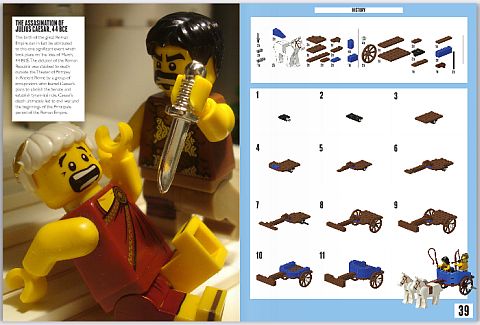