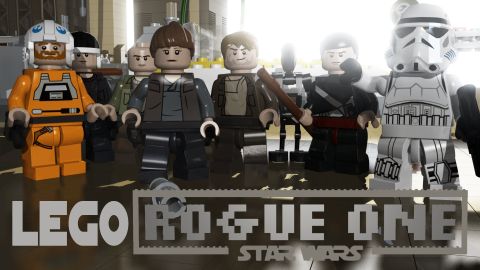 Making a LEGO rendition of official movie trailers is a good way for LEGO brickfilmers and animators to hone their skills, as they don’t have to worry about coming up with the story or the scenes, but can focus on the animation. Below is the LEGO version of the Rogue One: A Star Wars Story trailer. Enjoy!

As you can see, the brothers are not using stop-motion techniques like some other LEGO brickfilmers, but animation using LEGO Digital Designer and LDraw to design the scenes and vehicles, and the 3D computer graphics software Autodesk Maya to create the characters, visual effects, animation and more. Here is a behind-the-scenes video about how some of the characters, scenes and effects were made.

It is pretty clear from both the trailer and the behind-the-scenes video that it takes immense patience to make a film like this. Really well done, isn’t it? And perfect for the May the 4th Star Wars celebrations! And just a reminder that today is the last day to take advantage of all the LEGO Star Wars special offers that we have discussed previously (see: LEGO Star Wars May the 4th Offers Begin!). You can find all the new LEGO Star Wars sets and sets on sale at the LEGO Star Wars section of the Online LEGO Shop. 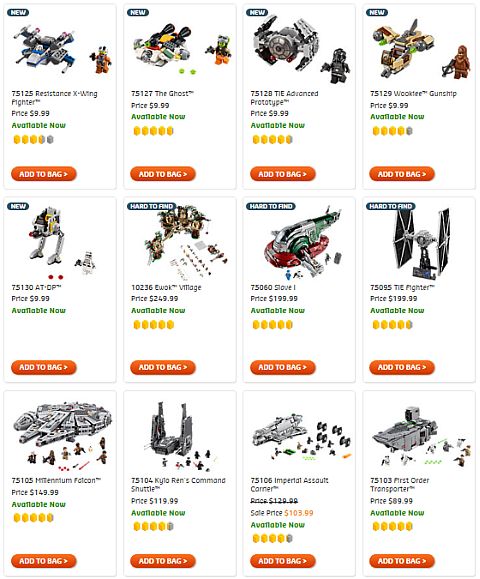 So what do you think? How do you like the LEGO version of the Rogue One: A Star Wars Story trailer? Do you prefer stop-motion brickfilms or LEGO animations? Have you tried either methods yourself? Feel free to share your thoughts and discuss in the comment section below! 😉