LEGO designer Mark Stafford shared some very sad news on his flickr page a few days ago. Daniel August Krentz, designer of the famed #375 LEGO Classic Yellow Castle and many other iconic LEGO sets recently passed away. Daniel was the first LEGO designer recruited from the LEGO fan community, and the first LEGO designer from outside of Denmark. Our heart goes out to his family, friends, and colleagues at the LEGO Group. Below is the original announcement from Mark (slightly edited for clarity). 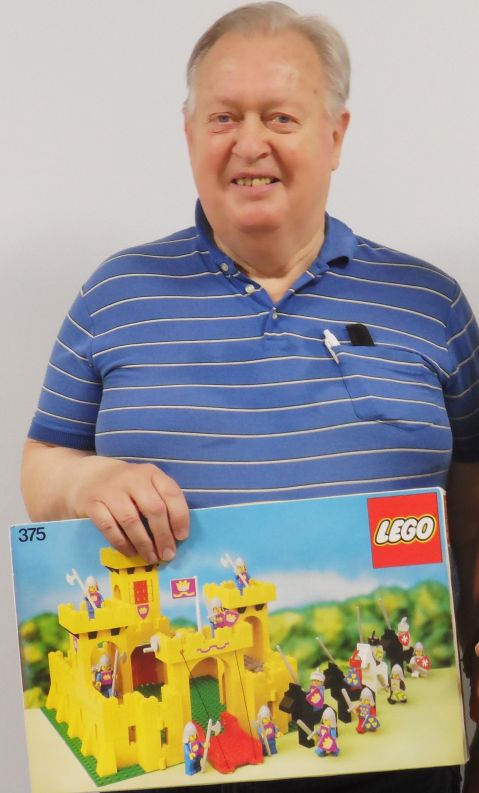 Daniel Krentz, retired LEGO designer passed away. Daniel was born in the USA in 1937, and lived in Colorado and Chicago. He discovered LEGO bricks while in college in the 1960s. He bought as many brick-packs as he could afford on his salary. Soon his creations came to the attention of LEGO’s US distributor at the time (Samsonite), and they began using his work as display-models to increase sales. Shortly after they showed off his creations to visiting representatives of the LEGO Group, and Daniel was recruited to be a LEGO designer in Billund, Denmark. He was both the first AFOL (Adult-Fan-of-LEGO) and the first non-Dane hired to be a designer by the company. He started working as a designer in the mid 1970s, and continued until his retirement in the year 2000. While in Denmark he fell in love and got married. His wife passed away in the 1990s. He attended church every Sunday, and lived a quiet and peaceful life in Billund. He continued building with LEGO bricks for the rest of his life. His funeral is today, on the 21st of June, 2016. Daniel was the designer of dozens of LEGO sets during his time at the company. Here are some of the most iconic ones: 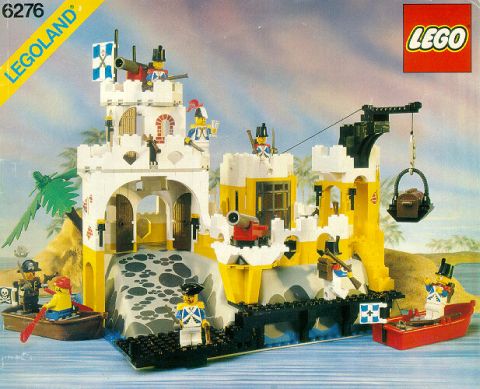 Even after retiring Daniel continued to be active in the LEGO fan community. Some of his most recent models were featured in the first and second volumes of The LEGO Adventure Book series. If Daniel’s work and life had a positive impact on you, Mark will make sure his family gets any messages you would like to leave. You can share your thoughts at Mark’s flickr page, or in the comment section below. 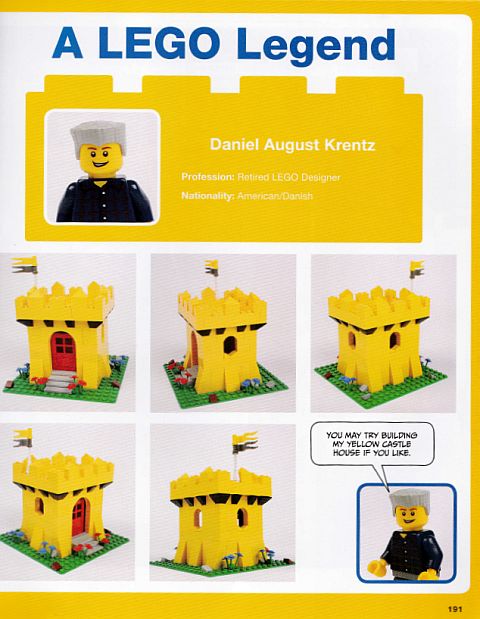