As you may remember from our previous discussions, LEGO re-launched their ReBrick website, solely focusing on LEGO contests for teen and adult LEGO fans. So far there has been some really interesting contests with great prizes, and the LEGO Friends and LEGO BIONICLE contests are still open (see links at the end of this post), and now there is also a LEGO Creator contest added to the list of events where you can test out your building skills. Details below. 🙂 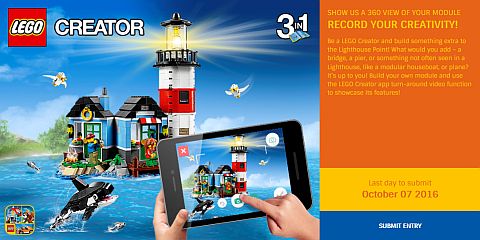 ➡ LEGO CREATOR CONTEST – DESCRIPTION: Be a LEGO creator and build something extra to the #31051 LEGO Creator Lighthouse Point! The set is made up of different modules which can easily and creatively be rearranged. For this contest, LEGO would like you to add your own module to the set. It could be a bridge, a pier, a houseboat, a plane, or something completely unexpected. It’s up to you! Build your own module and use the LEGO Creator app turn-around video function to showcase its features! If you don’t own the set already, that’s okay too – you can gather inspiration from pictures and the designer-video below.

➡ LEGO CREATOR CONTEST – HOW TO ENTER: Build an extra module for the LEGO Creator Lighthouse Point, or rebuild an already existing module of the set. Using the LEGO Creator App (available at the App Store and Google Play), use the turnaround feature to create a 360 view of your creation (if the LEGO Creator App isn’t working for you, you can create a 360 view of your creation using your phone camera). Submit your video to the video-hosting of your choice and copy the URL to your video in the URL field on the entry page on Rebrick. Take up to five screenshots from your video and upload them on the entry page on Rebrick. Use the description field to tell us a bit about your video– then hit submit. When you receive a “Success!” pop-up notification after clicking “submit”, your entry has been submitted successfully. The ReBrick moderation team will review your entry within 1-3 working days to make sure it fits all the contest rules. 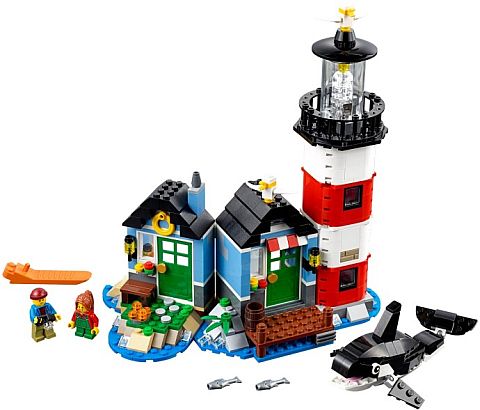 ➡ LEGO CREATOR CONTEST – RULES: Entrants must be at least 13 years of age at the time of entry. Your entry must be related to the LEGO Creator Lighthouse Point, either as an additional module or as a rebuild from parts of the set. You can use parts from non-LEGO Creator sets, however avoid themed minifigures and keep the LEGO Creator look and feel. Using photo editing software on the photo of your entry is allowed. Using video editing on your video is not allowed for this contest. You can submit multiple entries to the contest, but only one entry per person will be considered when winners are selected. You can read other rules here. 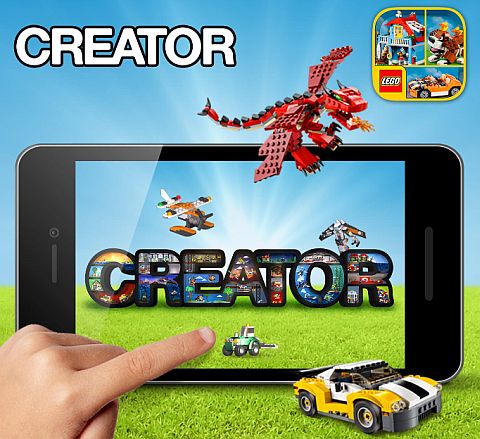 ➡ LEGO CREATOR CONTEST – ENTRY DEADLINE: Submit your entry no later than October 7th at 16:00 CET. If you’re not sure what time zone you’re in you can use an online time zone converter. 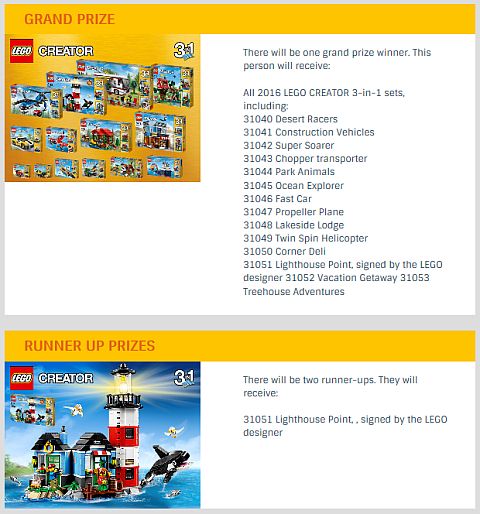 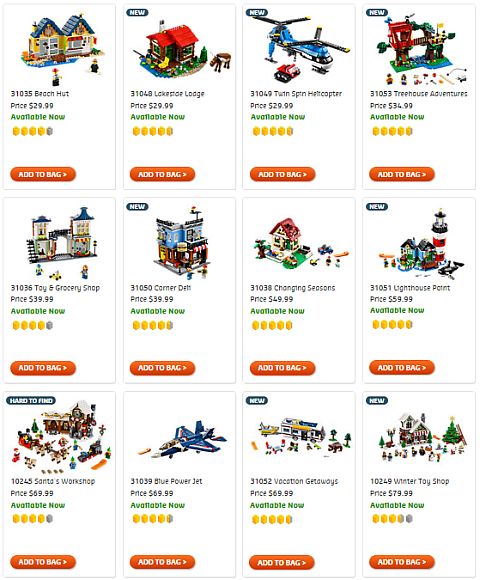 While all contests on ReBrick has been great so far, this is my personal favorite. LEGO Creator really highlights the best of what can be done with LEGO, without the extra hype of the licensed lines. Many of the sets come with alternate models, so they provide plenty of building opportunities, and a great selection of mostly basic elements in nice colors. And the #31051 LEGO Creator Lighthouse Point is one of my most favorite sets this year. I may enter this contest myself…

What do you think? How do you like this LEGO contest? Are you thinking about entering? Feel free to share in the comment section below! Also, remember that the LEGO BIONICLE and the LEGO Friends contests are still running, so you have plenty of contests to choose from. 😉

Next post: LEGO Ninjago: Day of the Departed trailer

Previous post: Baseplates for LEGO in a rainbow of colors