Just a quick reminder that two brand new exclusive LEGO sets became available today for LEGO VIP members, two weeks before general release. The #10254 LEGO Winter Holiday Train, and the #75159 LEGO Star Wars Death Star. We have talked about both sets previously (see links at the end of this post), so I will only repeat their basic information here for your pleasure and convenience. 🙂 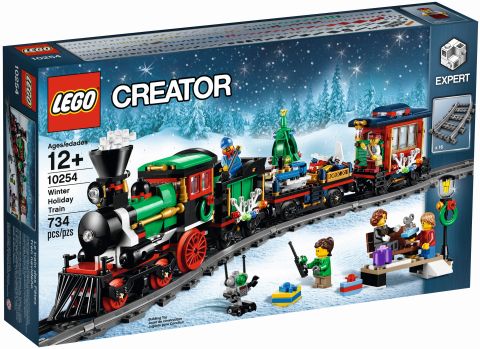 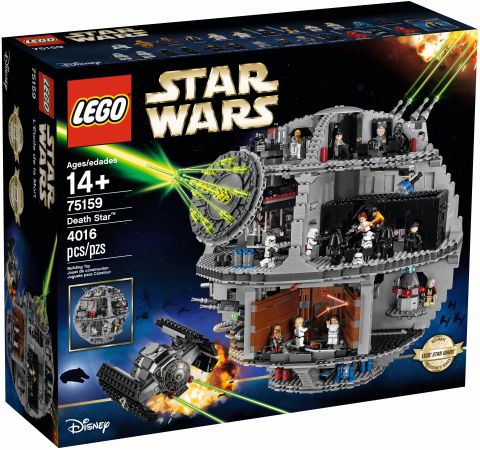 This is a slightly updated version of the immensely popular #10188 LEGO Star Wars Death Star, released in 2008 and retired at the end of last year. The main difference in the new set is that the minifigures got a fresh look, and some of the weaker sections of the original Death Star were fixed. Other than that, it is pretty much the exact same model. If you do not have the original, now you have a second chance to own one of the most popular LEGO Star Wars sets of all time. If you do own the previous set, you might just consider upgrading your minifigures, as there is really not that much difference between the two. 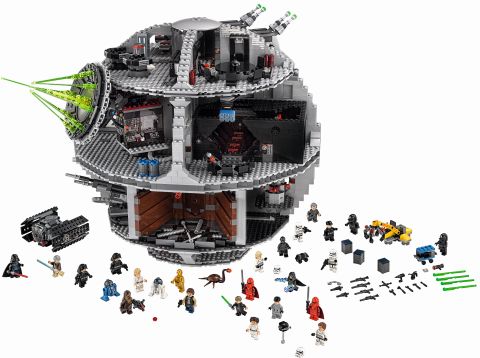 Please note that the general release date for the LEGO Winter Holiday Train is October 1st, and for the LEGO Star Wars Death Star it is September 30th. I’m fairly certain that the LEGO Star Wars Death Star is going to be available through the holiday season, but the LEGO Winter Holiday Train may become hard-to-find, or even backordered as we get closer to Christmas. So if you must have one, I would suggest that you get it as soon as possible.

What do you think? How do you like these two LEGO exclusive sets? Are you planning to get either of them? Or both? Feel free to share your thoughts and discuss in the comment section below! 😉