LEGO Elves: Dragons to Save – mini-movie

LEGO Elves is undoubtedly one of the most enchanting series of sets LEGO ever released. While all the LEGO Elves sets are beautiful, they became even more magical when a collection of dragons became the focal point. We have discussed the sets already (see: 2016 LEGO Elves Summer Sets Review), and today we will take a look at the story behind the LEGO Elves dragon sets. 🙂 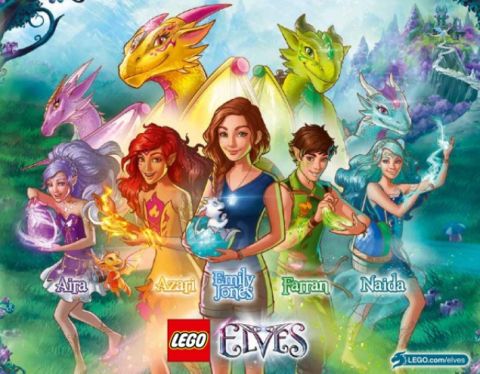 While the short videos are fun to watch, it is the longer mini-movies that really allow you to immerse yourself in the magic of LEGO Elves. So LEGO released another mini-movie titled LEGO Elves Dragons to Save, Time to Be Brave. This is a 45-minute mini-movie in two parts, which you can watch below. Enjoy the show!

That was fun, isn’t it? The animation for LEGO Elves is not as sophisticated as for example for LEGO Ninjago, LEGO Legends of Chima, or LEGO Nexo Knights, but I think the style fits the story well, and the artwork of the landscape is beautiful. 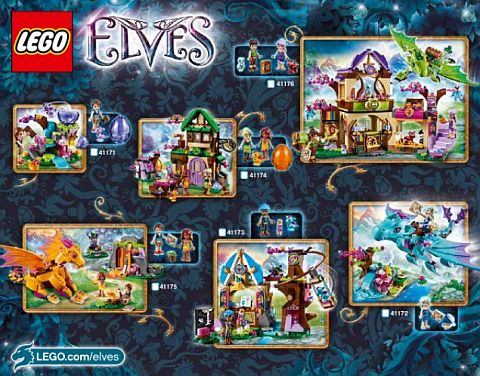 If you are inspired by the mini-movie, you can also check out the currently available LEGO Elves sets. A lot of LEGO fans collect the baby and adult dragons, and or course the elves themselves. You can find them all under the LEGO Elves section of the Online LEGO Shop. 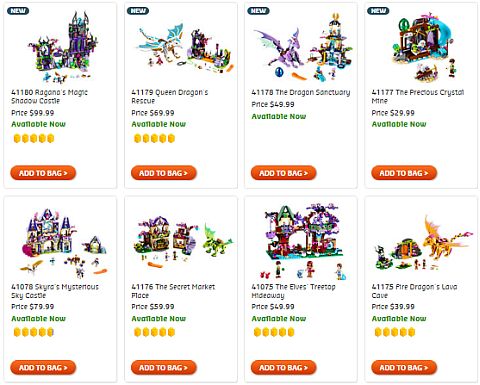 So what do you think? How do you like the LEGO Elves mini-movie? Do you have any of the LEGO Elves dragons sets? Feel free to share your thoughts in the comment section below! 😉