While we were all busy with the holidays, LEGO quietly released the trailer for Season 7 of LEGO Ninjago: Masters of Spinjitzu, titled “Hands of Time”. The description reads: “The time is growing near… an all new threat has arrived that Master Wu has been waiting for. Who… or what… is coming?” Watch the trailer below! 🙂

“I made a mistake… there is much to tell you… and not much time. I fear not. I have been waiting decades. This ends now. Control time… control everything…” Exciting, isn’t it? There are also some interesting tidbits at the Ninjago Wiki about the upcoming season, which I copied below:

It’s not known at this point when the LEGO Ninjago Season 7 episodes will start airing, but I assume it will be soon, as the new sets are going to be released at the beginning of January. You can keep an eye on the sets at the LEGO Ninjago section of the Online LEGO Shop. 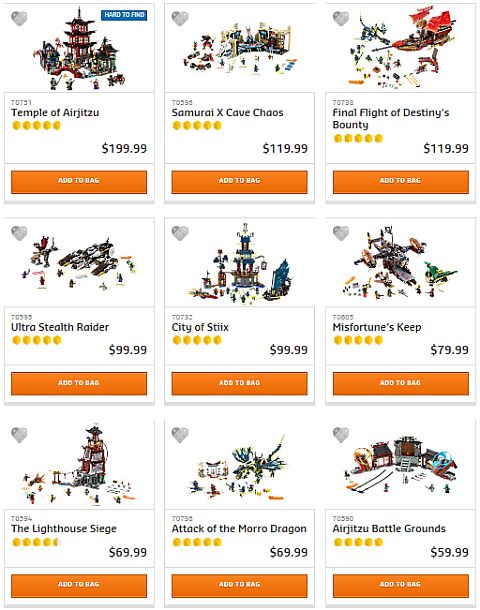 So what do you think? How do you like the LEGO Ninjago Season 7 trailer? Are you looking forward to the episodes? Are there any other interesting details you found in the trailer? Feel free to share and discuss in the comment section below! 😉