On the last day of the year, let’s watch something fun! At the beginning of the month the Disney Channel aired all four episodes of LEGO Disney Frozen Northern Lights, an animated series continuing the story of the Frozen movie. The LEGO animation uses the original voice cast from the film, including Kristen Bell as Anna, Idina Menzel as Elsa, Josh Gad as Olaf and Jonathan Groff as Sven. Lots of LEGO humor sprinkled in too. 🙂 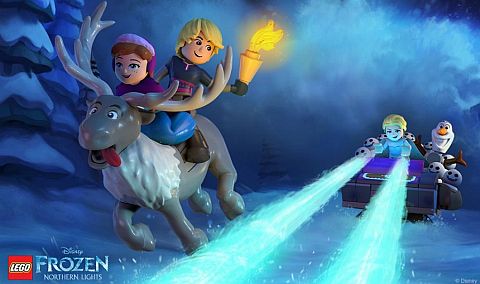 That was fun, isn’t it? I would love to see the trolls becoming official LEGO minifigures, and that North Pole version of the iconic #10182 LEGO Modular Café Corner looks great! 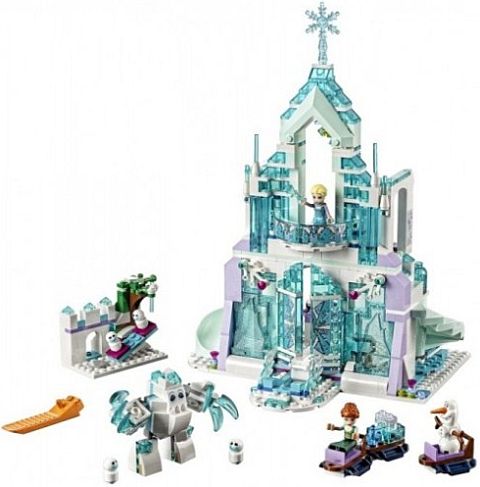 What do you think? How did you like the LEGO Disney Frozen Northern Lights mini-movie?  And what do you think of the new LEGO Disney Princess Frozen sets? Do you have any of the current ones already? Feel free to share and discuss in the comment section below! 😉