While the first wave of The LEGO Batman Movie sets have been out since the beginning of January, and they are definitely fantastic, we can appreciate them even more since the movie was released a few days ago. We have discussed most of the already released sets (see links at the end of this post), and we also briefly mentioned the second wave of sets coming this summer when talked about The LEGO Batman Movie books. 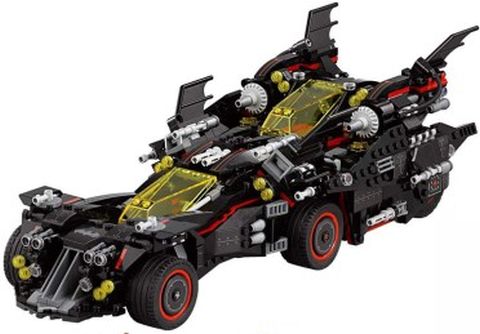 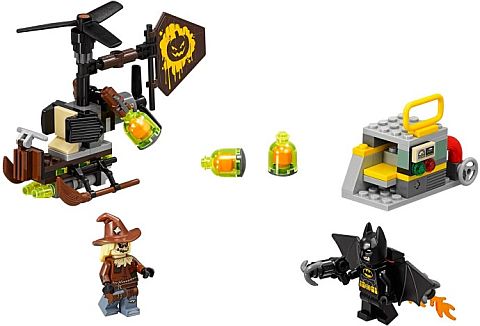 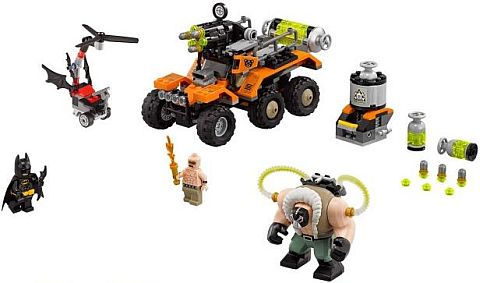 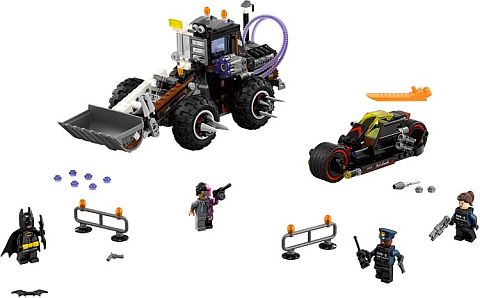 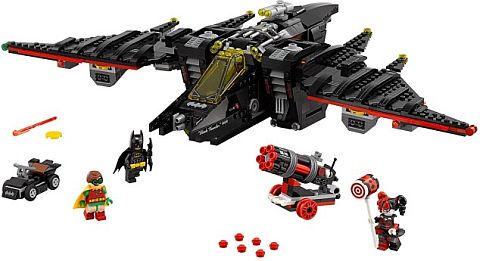 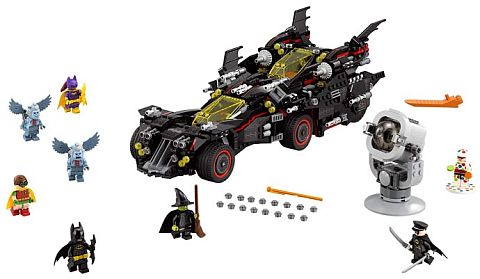 Then, last weekend LEGO tweeted about a summer set we haven’t seen before; the #70917 LEGO Batman Movie Ultimate Batmobile. Now we are talking! The set includes a massive Batmobile (which can split into four separate vehicles), a light-up Bat-signal, and eight minifigures; Batman, Robin, Batgirl, Polka-Dot Man, the Wicked Witch, two Flying Monkeys, and Alfred with two katanas (note that four of the characters are exclusive to this set). The price is going to be $129.99, which is just right for such an awesome vehicle. This is basically the Batman version of Benny’s Spaceship, and it looks incredible! 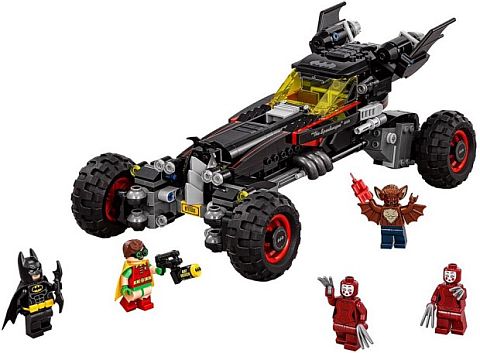 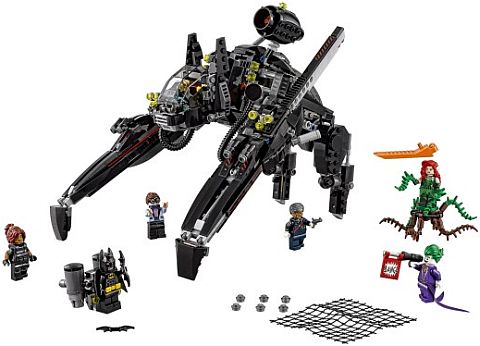 What do you think? Have you seen The Batman Movie yet? How do you like the current selection of sets, and what you do think of the sets coming this summer, including the Ultimate Batmobile? Feel free to share your thoughts and discuss in the comment section below! And you can also check out the currently available sets at The LEGO Batman Movie section of the Online LEGO Shop.

Also, remember that right now you can get two free exclusive minifigures: LEGO Disco Batman and LEGO Clown Batman. They are automatically added to orders over $75 at the Online LEGO Shop.