Yesterday afternoon LEGO revealed the #75144 LEGO Star Wars UCS Snowspeeder, which is the latest in the LEGO Star Wars Ultimate Collector Series collection. Below are all the details, pictures, and the introductory video from the set designers. 🙂 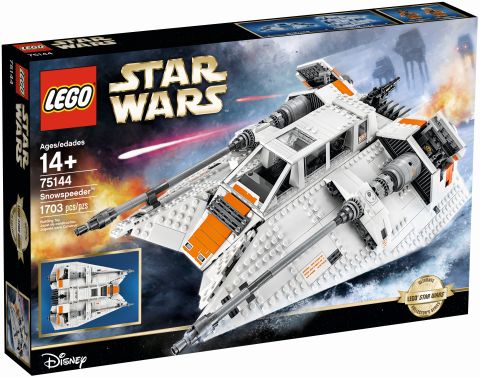 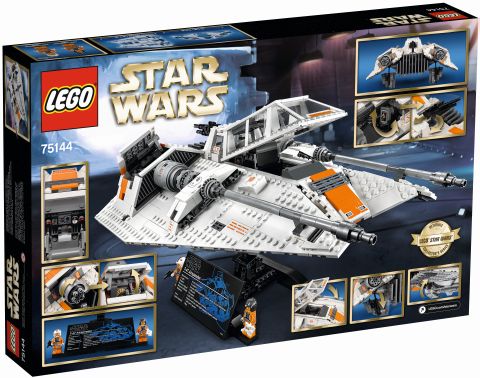 Here is the official description: Build the ultimate LEGO Star Wars Snowspeeder! Collect a true Star Wars classic: the T-47 Snowspeeder. This LEGO interpretation of the iconic airspeeder that fans will remember from Star Wars: Episode V The Empire Strikes Back has all the details you’d expect, including opening airbrakes, rotating rear gun, and an opening cockpit with space for the included Rebel Snowspeeder Pilot and Rebel Snowspeeder Gunner minifigures. This model also comes with a display stand and fact plaque, so it can take pride of place in any LEGO Star Wars collection. 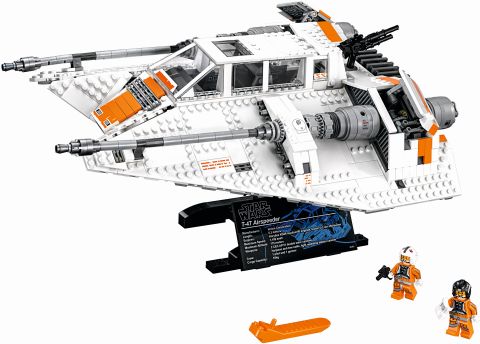 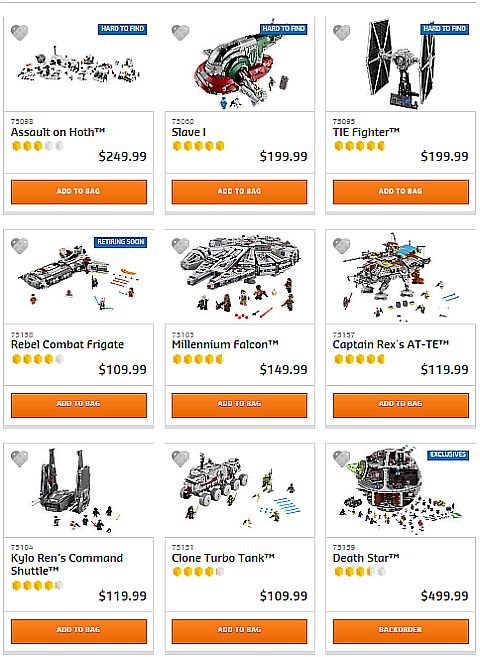 While most of the sets in the series are large display models of a single vehicle, LEGO also experimented with adding location-based sets with more play-features. The #10236 LEGO Star Wars Ewok Village from 2013 was generally well received, however the #75098 LEGO Star Wars Assault on Hoth released last year, got a lot of criticism for not being cohesive enough for a true UCS set. With the #75144 LEGO Star Wars Snowspeeder, LEGO is going back to the more traditional large and detailed vehicle models the Ultimate Collector Series is known for. It is also interesting to note that this is the second snowspeeder released in the LEGO Star Wars UCS line. The first one was the #10129 LEGO Star Wars Rebel Snowspeeder from 2003, with 1,455 pieces for a price of $130 (see below). 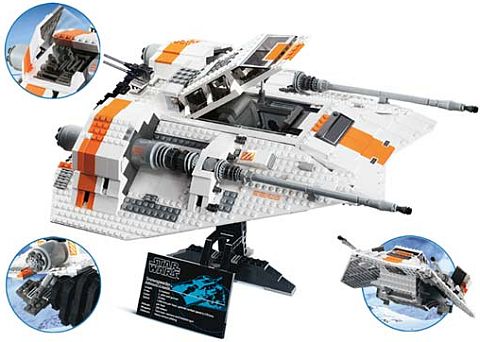