The Monster Series by The Brick Show

One of my favorite LEGO builders is Tyler Clites (a.k.a. Legohaulic). Tyler is particularly well known for his very expressive brick-built LEGO characters and beautiful spaceships (see his flickr gallery). Recently, Tyler teamed up with The Brick Show to produce a video-series making funny little brick-built characters. They are somewhat similar to the now discontinued LEGO Mixels line, but also have their own uniqueness. 🙂 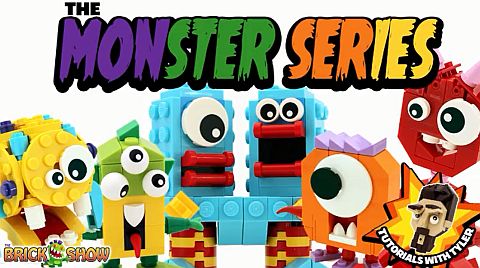 The episodes are called the Monster Series, and they are posted on The Brick Show’s YouTube channel. In each video, Tyler introduced a new character, and then shows how to build them with step-by-step instructions. The videos are funny, and suitable for young children. Most of the monsters have moving eyes, or mouth, which makes them very expressive. And Tyler has a name for each of them. In the video-player below, you can find all the episodes released so far. Enjoy!

The Monster Series characters use basic LEGO elements, so most LEGO fans should be able to build them without difficulty. Tyler also encourages viewers to mix up the colors and substitute pieces as necessary. After all, there are no hard and fast rules for building monsters. If you have pieces from the LEGO Mixels collection, or you own any of the LEGO Classic sets you are definitely well-stocked for these projects. 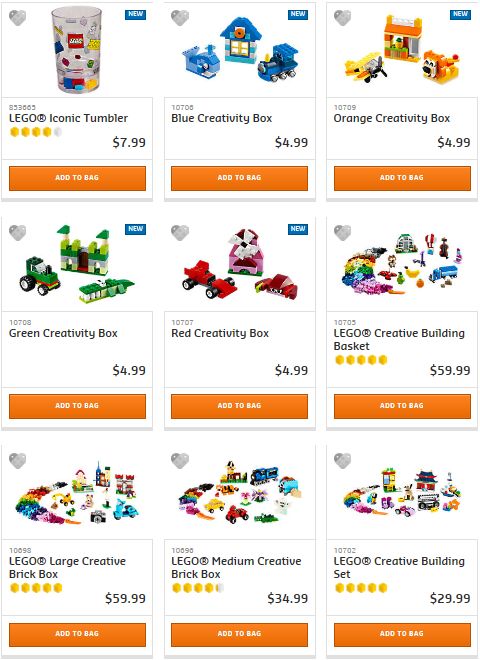 It is nice to see skilled LEGO fans reaching out to the younger generation through projects like this, and sharing their LEGO building tips and tricks. This video-series is done so well, it could easily be on LEGO’s own channel. So if you have kids around, or if you just want to do a little doodling with LEGO bricks on a lazy day, check out the videos and start building!

What do you think? How do you like this video-series by Tyler and The Brick Show? Did you build any of the monsters yourself? What other kind of tutorials would like to see? Feel free to share your thoughts and discuss in the comment section below! 😉