Welcome a new LEGO dog to the pack!

The recently released LEGO Collectible Minifigures gave us a number of new elements, including a brand new dog mould. I find it fascinating that it has been only in the last few years that LEGO started to add more animals to their sets. Most people – especially kids – love animals, and puppies, kittens, ponies, bunnies, birdies and other adorable creatures have been used as toys from pretty much the beginning of human history. So why with all their resources and research LEGO is only waking up to this reality is quite baffling and amusing. 🙂

While new animal moulds are still quite few and far in between, there are definitely much more than we have seen in the past. To welcome to the pack the new Bulldog, I thought to do a bit of research on the history of LEGO dogs and when they were released.

The first LEGO dog appeared in 1986 in the LEGO DUPLO line; a small black Terrier named Scotty. In regular LEGO sets, we didn’t get a dog until 1994, when a few different variations (standing, sitting, various prints) were added to the LEGO Belville and LEGO Scala sets. However, because both LEGO Belville and LEGO Scala had larger human figures, the animals are also larger than what would be an appropriate next to standard minifigs. 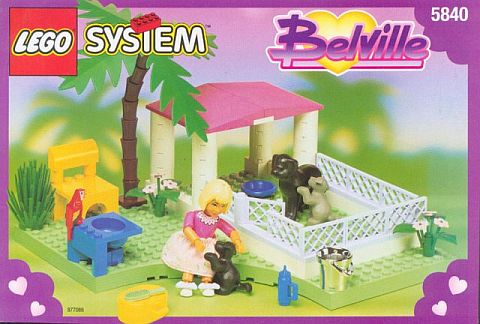 The first minifig-scale dog was released in 2004 – this is the standard LEGO dog most LEGO fans are familiar with. Because of the very generic shape, it represented both a dog (brown) and a wolf (gray) in LEGO sets, and was unprinted. A slightly updated mould variation of the same dog appeared in 2011 in different colors and with various prints to create some variety. This is still the most common dog that comes with regular LEGO sets. Notice that we are now in the 21st century and we still only have one dog mould! 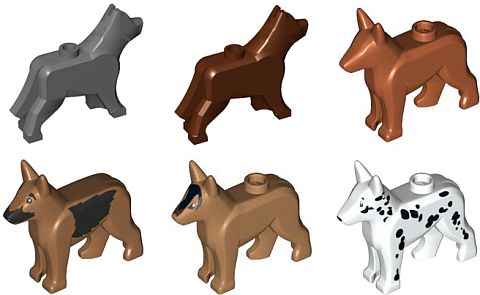 LEGO Friends came onto the scene in 2012, and the theme finally gave us more dog variations. We got a number of different puppy moulds and colors, however all of them have a more rounded, and cutesy style, which fits well with LEGO Friends style figures, but doesn’t always look good in traditional LEGO settings. 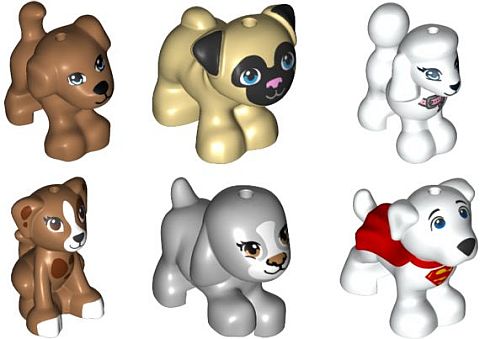 In addition, there are a couple of non-standard dogs like Santa’s Little Helper that came with one of The Simpsons LEGO Collectible Minifigures in 2015, and Scooby-Doo (two mould variations, five different prints) in the LEGO Scooby-Doo sets also released in 2015.

To summarize, we are still lacking dogs, but there is some hope. The LEGO Friends theme is the best source of puppies, but their style doesn’t always fit well with regular LEGO displays. In standard LEGO sets, the original generic dog is the most common, and printed versions have been offering some long overdue variety. There are four other LEGO moulds that came out in the past few years, however only two of them have been used in regular LEGO sets (Chihuahua, and Husky), the other two (Terrier and Bulldog) have only appeared in the LEGO Collectible Minifigures packets. So, if you have any of these rare LEGO dog varieties, treasure them!

What do you think? Would you like to see more dogs and other animals in LEGO sets? Do you collect LEGO animals? Which ones are your favorites? Feel free to share and discuss in the comment section below! 😉 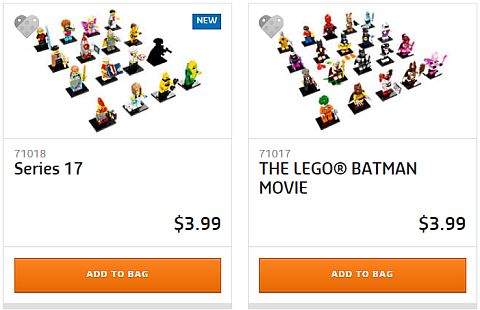