by Thita (admin) on September 25, 2017
in LEGO Modular Buildings

The recently released #70620 LEGO Ninjago Movie Ninjago City set is considered by many LEGO fans as one of the most interesting, fun and unusual LEGO sets of all time. It is basically an entire city mashed into a LEGO Modular Building, with crazy amount of detail and unique building techniques. If you want to absorb yourself in the LEGO building experience and enjoy every minute of it, and end up with a model that oozes with all the playfulness and creativity LEGO is known for, this is the set to get. 🙂 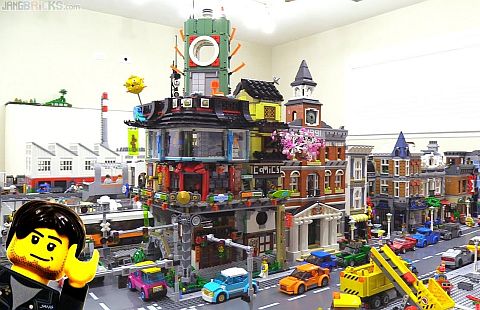 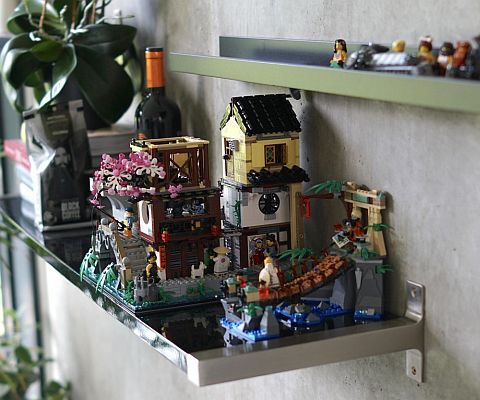 ➡ LEGO NINJAGO CITY CONTRACTION: Rather than expanding the #70620 LEGO Ninjago Movie Ninjago City set, LEGO fan masterbrew decided to strip out some of the best parts for a smaller display. This strategy brings up an interesting point; you can take parts of an official LEGO model for a different kind of display than everyone else would have, or use smaller sections of a set as starters for your own custom creations. The now discontinued LEGO Master Builder Academy series offered many such starter models, and discussed how to work with them. And you can get inspiration not just from official LEGO sets, but from the projects, ideas, and discoveries of other LEGO fans. 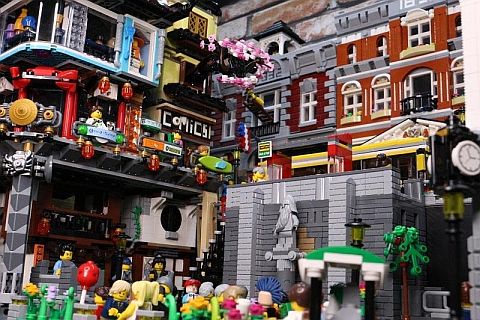 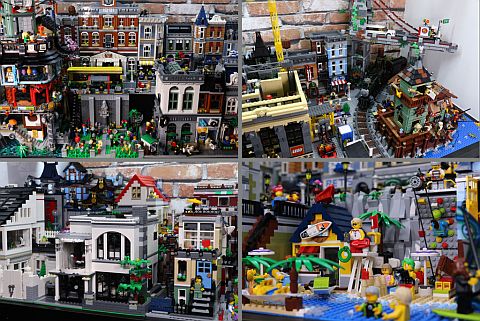 ➡ LEGO NINJAGO CITY BLENDING: LEGO fan jcsum is a master of blending together the LEGO Modular Buildings with structures and landscaping from other LEGO themes, as well as custom models. In the pictures above, you can see the #70620 LEGO Ninjago Movie Ninjago City set next to the LEGO Modular Buildings, and also notice the recently released #21310 LEGO Ideas Old Fishing Store tucked in the corner of the layout. See more pictures here: LEGO NINJAGO CITY BLENDING 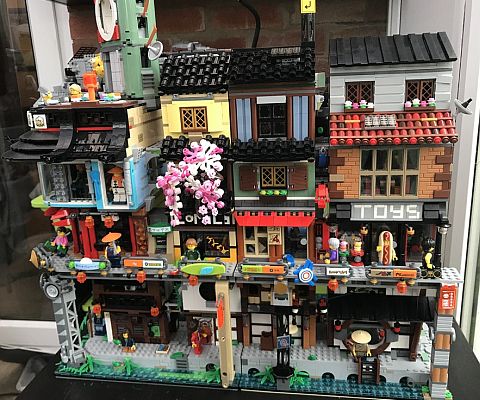 ➡ LEGO NINJAGO CITY EXPANSION: Instead of just blending in the #70620 LEGO Ninjago Movie Ninjago City set with other buildings, how about expanding its funky and fun style and build more structures in a similar vein? LEGO fan Ooer did just that and added a whole other section of stacked up little shops and apartments. You can see more pictures of this project here: LEGO NINJAGO CITY EXPANSION 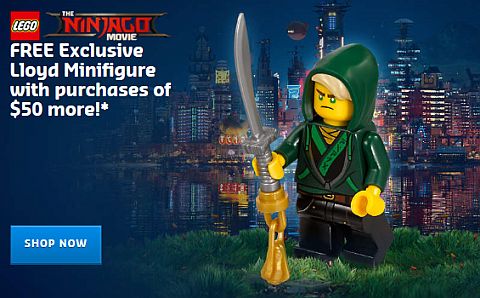 As you can see, there is lots of fun to be had with the #70620 LEGO Ninjago Movie Ninjago City set. You can build and display it as is, take off sections, build up new sections, add it to other buildings, and customize it to your heart’s content. This is not a set that you will build once and just put on a shelf. It practically begs you to tinker with it, keeping you engaged for a long time. If you don’t have it yet, you can find it under The LEGO Ninjago Movie section of the Online LEGO Shop. 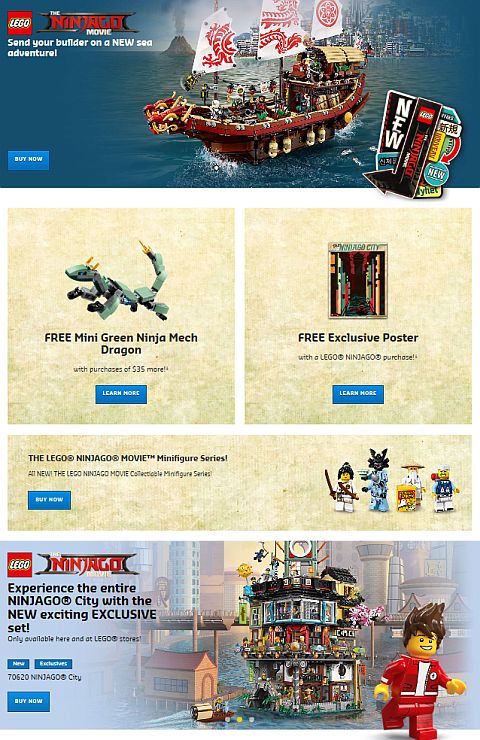 What do you think? How do you like The LEGO Ninjago Movie Ninjago City set? Have you built it already? Or are you planning to get it? What modifications you have done or planning to do? Are there any other interesting customizations you have seen by others? Feel free to share and discuss in the comment section below! 😉