As a surprise move, LEGO just announced that they are resurrecting the #10189 LEGO Creator Taj Mahal that was originally released back in 2008. The official set number and name for the new Taj is #10256 LEGO Creator Expert Taj Mahal, and it is basically the same set as the previous one, with only one extra piece (likely just a brick separator). Below are the details and a fun intro video. 🙂

Here is the official description of the new set: Discover the architectural wonder of the Taj Mahal! Build and discover the Taj Mahal! The huge ivory-white marble mausoleum, renowned as one of the world’s architectural wonders, was commissioned in 1631 by the Emperor Shah Jahan in memory of his wife, the Empress Mumtaz Mahal. This re-launched 2008 LEGO Creator Expert interpretation features the structure’s 4 facades with sweeping arches, balconies and arched windows. The central dome, subsidiary domed chambers and surrounding minarets are topped with decorative finials, and the raised platform is lined with recessed arches. The model is finished with ornate detailing throughout and intricate tilework around the base. With more than 5,900 pieces, this set is designed to deliver a rewarding building experience and makes a great display piece for the home or office. 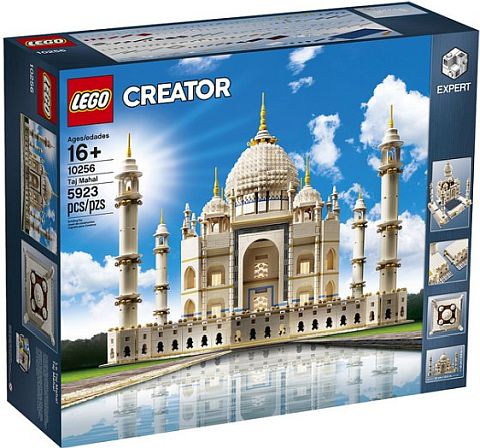 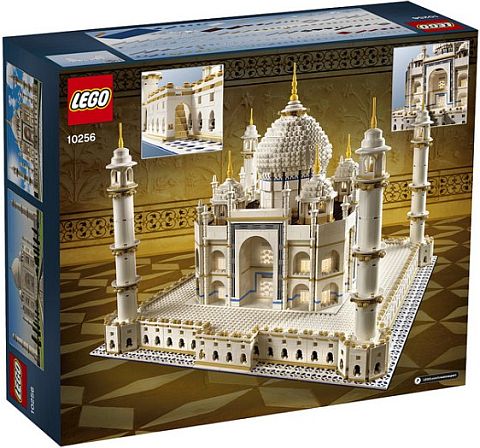 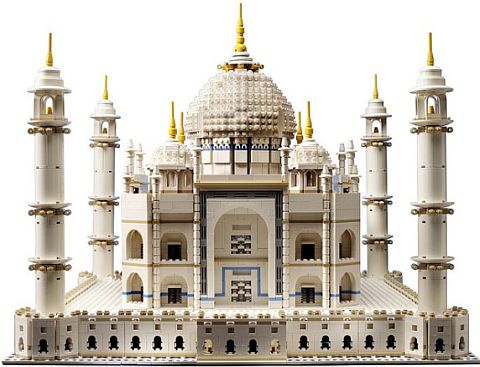 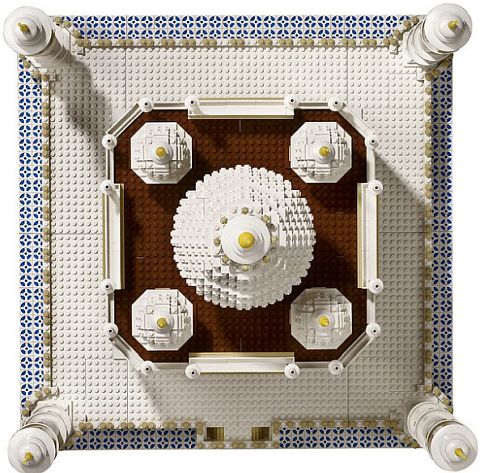 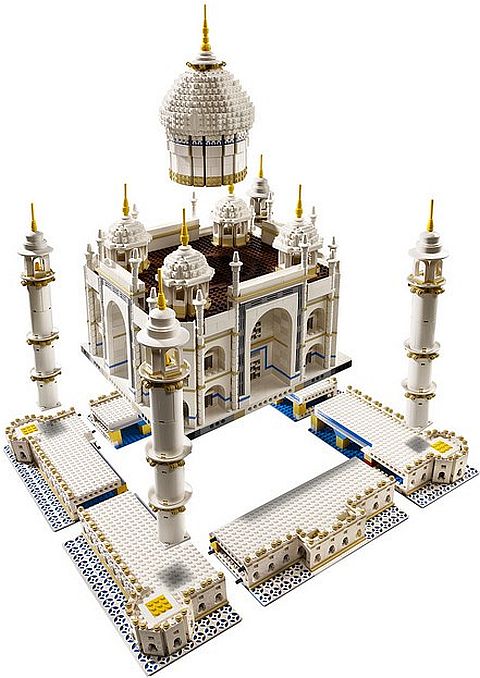 In the video below, LEGO designer Jamie Berard, sneaks into LEGO’s super secret vault to steal the original version of the Taj. It’s pretty funny. 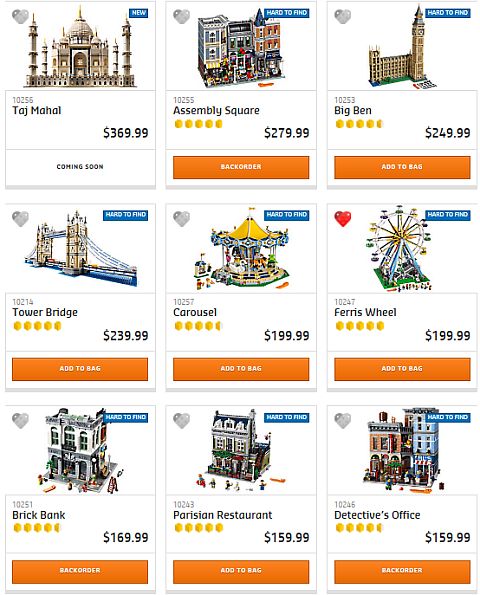 It seems like LEGO decided to re-release some of the largest and most popular collectors’ sets for the past, which is an interesting move. Even more interesting is that while the re-release of the LEGO Star Wars UCS Millennium Falcon is a complete redesign with updated pieces and building techniques, the Taj appears to be exactly the same as the set released a decade ago, with the same pieces, piece-count and techniques (the only difference is the box). I wonder what other retired sets LEGO is planning to bring back. This new and surprising direction is definitely making resellers very nervous… 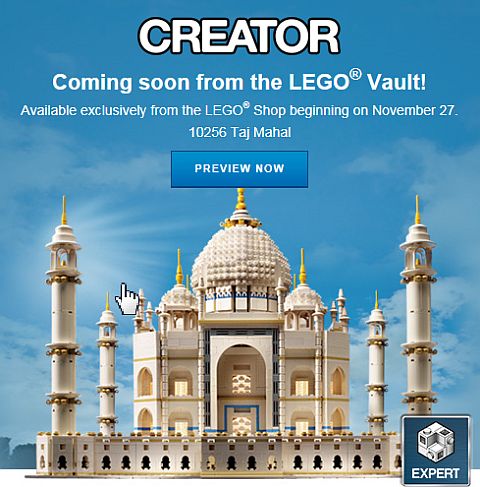 What do you think about all of this? Are you excited for the re-release of the LEGO Creator Taj Mahal? What other retired sets would you like LEGO to bring back? Feel free to share your thoughts and discuss in the comment section below! 😉