LEGO Dimensions comes to an end…

It has been rumored for quite some time that LEGO Dimensions might be discontinued earlier than its scheduled run of at least three years. So, it wasn’t a big surprise when a couple of days ago Warner Bros. Interactive Entertainment and TT Games officially announced the ending of LEGO Dimensions. 🙁

As you can see in the announcement, the cancellation means that there will be no new expansion packs for the game beyond what has been released so far. However, current expansion packs will remain available for purchase, and fans will be able to continue playing the game and download content for any newly purchased packs. 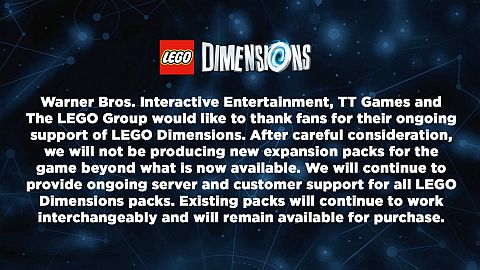 While the LEGO Dimensions game came too late to the toys-to-life scene, and had some significant technical issues (particularly with updates), it still has been an enjoyable experience, and I know a number of gamers who are genuinely sad to see the game ending. However, what really made LEGO fans happy, are all the unique franchised characters and mini-builds that came with the LEGO Dimensions packs we would have likely never gotten otherwise. One good thing about the confirmed cancellation, is that if you have been collecting the LEGO Dimensions packs, now you know exactly how many more you need to get to complete your collection. The sad part is that it looks like we will never get a minifig version of Lord Vortech, the main villain in the LEGO Dimensions game. That’s depressing, especially since he would have been the first minifig with a translucent torso and hands. 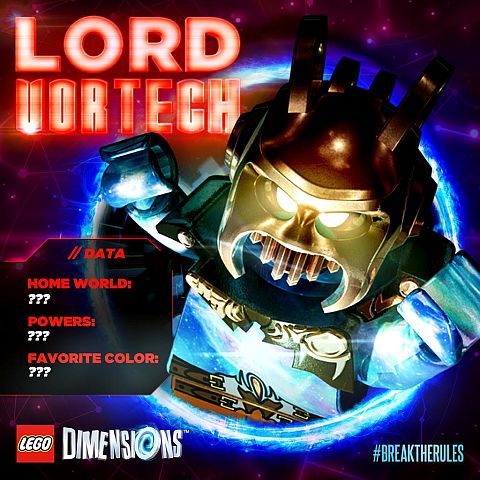 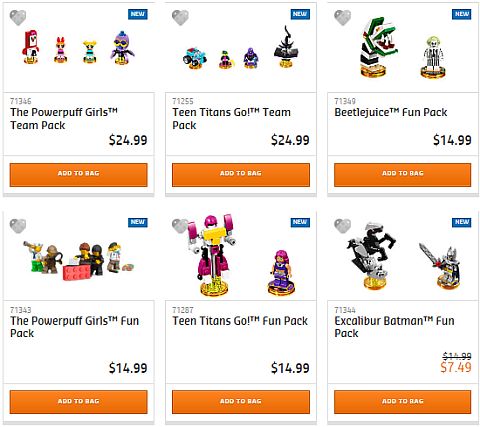 So after only two years, LEGO Dimensions is now officially over, but that doesn’t mean you will have to stop playing right away. You can still purchase all the released packs from all nine LEGO Dimensions waves, and download the in-game content. Below is a thoughtful overview by JANGBRiCKS about all the LEGO Dimensions packs and the cancellation of the game. It’s a nice summary of the whole LEGO Dimensions experience.