I haven’t had room to post this yet due to all the holiday shopping news, specials, and new releases, but the next LEGO Ideas set was announced a few days ago at the LEGO Ideas blog. Below are the submissions that were up for review during this period, as well as details about the chosen model, and some other related news. 🙂 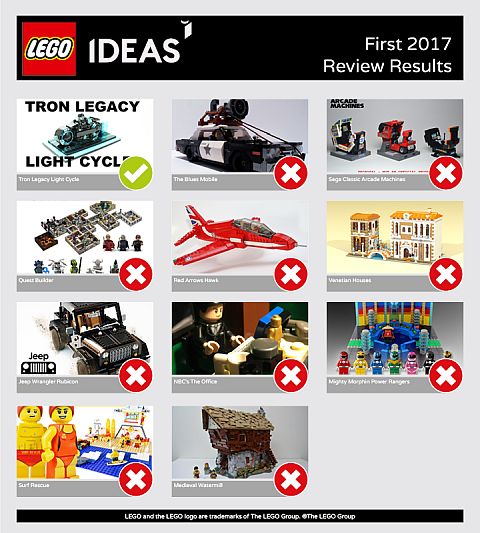 Over the past several months, the LEGO Ideas review board has carefully reviewed the 11 projects that reached 10,000 supporters between January and May 2017 – the first review qualification period of 2017. The project that was selected to become the next official LEGO set is the Tron: Legacy Light Cycle by Tom & Drew a.k.a. BrickBros UK. If you’d like to learn more about Tom & Drew and their model, make sure to check out their LEGO Ideas 10K Club Interview at the LEGO Ideas blog. The LEGO Ideas team is still working out the final product design, pricing and availably for the LEGO Tron: Legacy Light Cycle set, so check back on LEGO Ideas in 2018 for more details. Watch the video-announcement below.

It is interesting to note that Tom & Drew actually designed and submitted to LEGO Ideas two versions of the Tron cycle from the Tron: Legacy film. Sam Flynn’s cycle with the translucent-blue pieces is the one that reached 10k supporters and was chosen to be the next LEGO Ideas set. Rinzler’s cycle with translucent-orange pieces is a somewhat modified model, and never made it past 1000 supporters. I think it would be awesome if LEGO would release both bikes in the same set – after all, there has to be a race going on between them! I don’t know if this is going to happen, but I’m crossing my fingers. I really liked both the film, and the brother’s LEGO version of the Tron cycles. 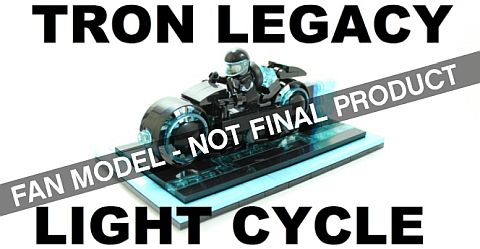 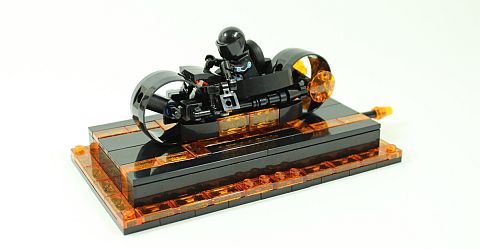 Part of the LEGO Ideas review board announcement also mentioned the Surf Rescue project by Damien and Aiden MacRae: “We are humbled knowing Damien and Aiden wished to use LEGO bricks to express their important and personal message about surf and sun safety. Their story inspired us to share their message with many LEGO fans worldwide through LEGO.com. Following the intensive LEGO Ideas review, we have however decided not to turn their Surf Rescue project into an official LEGO Ideas set. Despite this, we have offered to work with Damien and Aiden on some special projects to share their story and message. We will announce more about potential initiatives if they become a reality.” 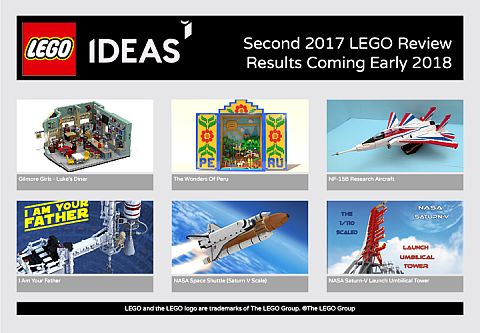 What do you think? How do you like the LEGO Ideas Tron: Legacy Cycle? Is this a set you are looking forward to? And what do you think of the other projects that made it to 10k votes in this and the upcoming review periods? Feel free to share and discuss in the comment section below! 😉