In the midst of the recently opened LEGO House in Billund, Denmark stands one of the world’s most iconic LEGO models; the Tree of Creativity. This incredible model is almost 16 meters tall, includes over six million LEGO bricks, weights (including metal frame) 20 tons, and took over 24,000 hours to assemble. If you ever make it to the LEGO House, definitely take the time to check it out in detail. Below are a few pictures to give you an idea of how beautiful and massive the tree is. 🙂 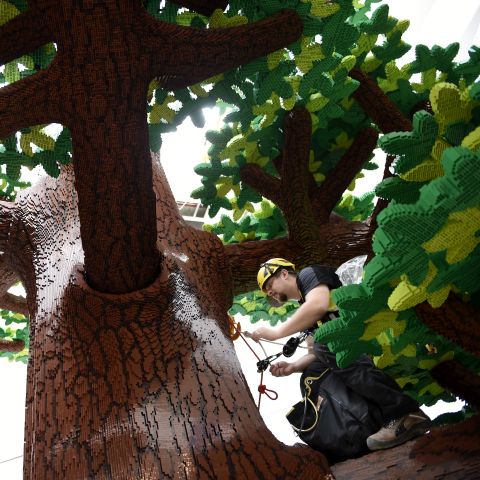 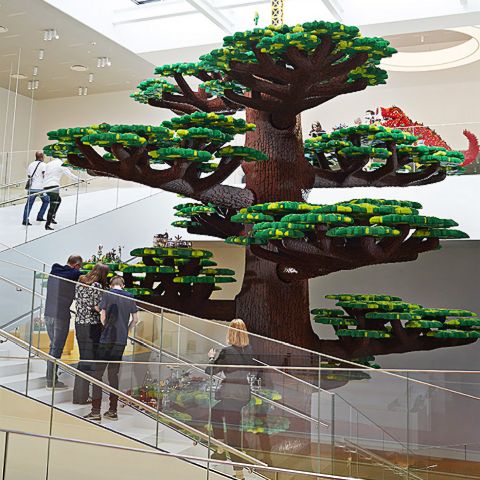 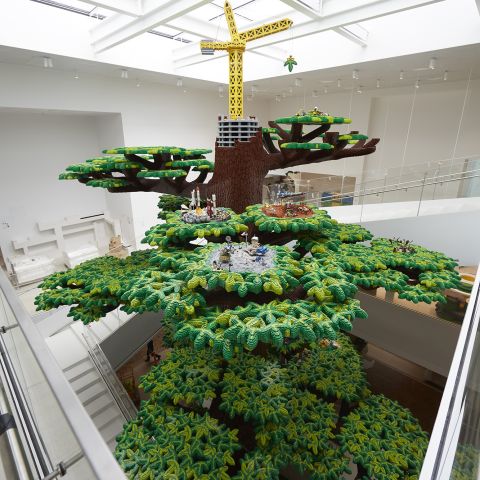 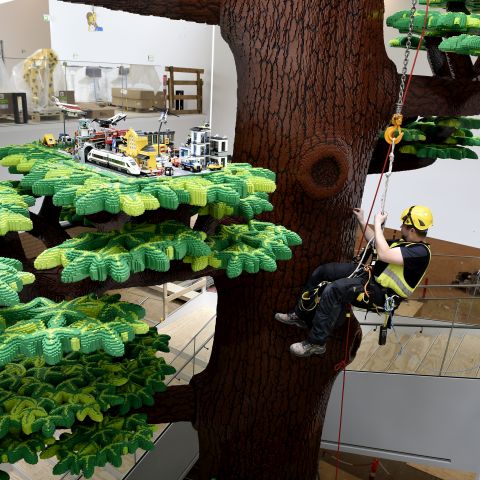 LEGO developed a small version of the tree as a surprise gift for those who participated in the 2017 LEGO Inside Tour. Only 175 individually numbered copies of the #4000024 LEGO House Tree of Creativity were made, and the set is highly sought after by collectors. (The very few of them that make it to the secondary market run for thousands of dollars.) 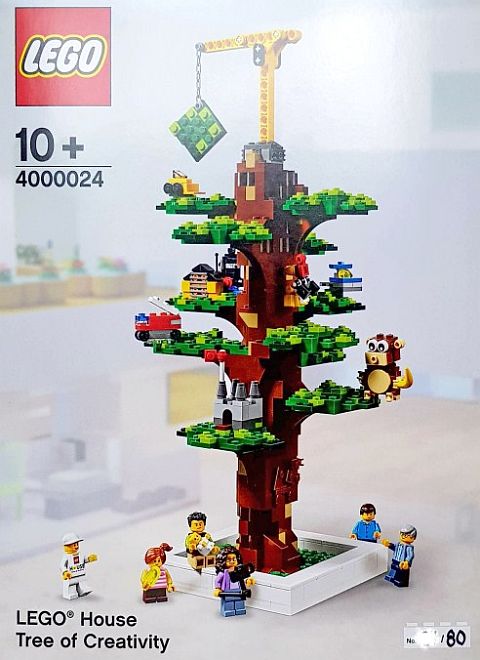 The LEGO Inside Tour model was designed by LEGO Senior Designer Steen Sig Andersen, and he was asked to also design a retail version of the set. He said: “The former Tree of Creativity box has proven to be an iconic model for the LEGO House and it makes a lot of sense to also offer a Tree of Creativity to the guests of LEGO House. But it was very important that the two models were not identical, as we would not take away the originality from the Inside Tour guests in 2017.” 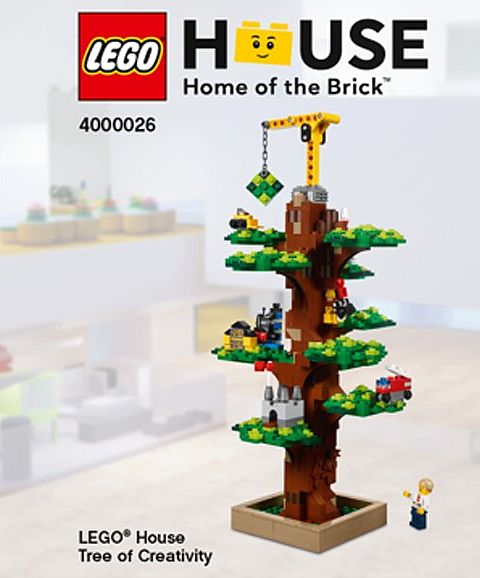 Steen Sig Andersen’s efforts resulted in a very nice retail version of the Tree of Creativity. It is slightly smaller than the LEGO Inside Tour model, but still includes the most iconic features of the giant tree. The new #4000026 LEGO House Tree of Creativity is now available exclusively at the LEGO House in Billund, for the retail price of 599 DKK (about $100 US dollars). While this set is not as exclusive as the LEGO Inside Tour model, production was limited to 10,000 copies, so it is still going to be pretty rare (especially since it is only sold at the LEGO House). Here is a detailed comparison between the LEGO Inside Tour and the retail version of the set: 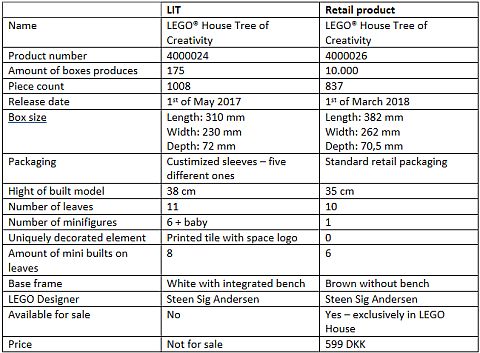 Besides the #4000026 LEGO House Tree of Creativity, there are a couple of other exclusive sets related to the LEGO House that are only sold in Billund. The 2014 special edition #4000010 LEGO House features the prototype of the building, and the #21037 LEGO Architecture LEGO House from 2017 showcases the final structure. They are both available on eBay: LEGO HOUSE SETS ON EBAY 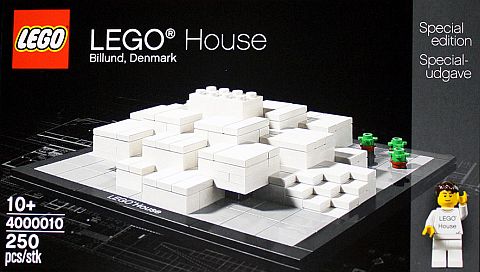 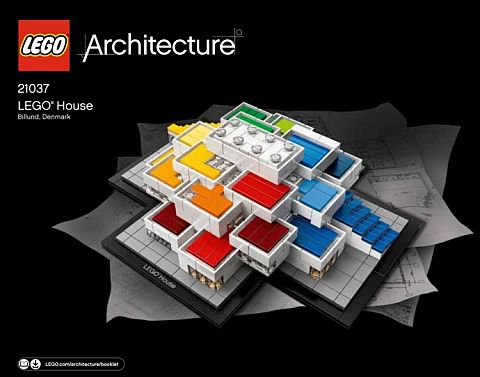 If you ever make it to Denmark, definitely visit the LEGO House! Not just for the special sets, but because it’s like a pilgrimage site for LEGO fans. You can read more about the LEGO House, the things to do and see, where to stay and how to get there, at the  LEGO House website.


What do you think? Have you considered visiting the LEGO House? And do you own any of the exclusive sets related to the building? Feel free to share in the comment section below! And, if you have been to the LEGO House already, you are welcome to share your experiences as well! 😉