There are quite a few new LEGO sets this month, including the first wave of the long-awaited and very exciting reboot of the LEGO Harry Potter line. In addition, there are also a number of promotions, Double VIP Points, and more. Check below for all the details and enjoy all the good things LEGO brings us this summer. 🙂 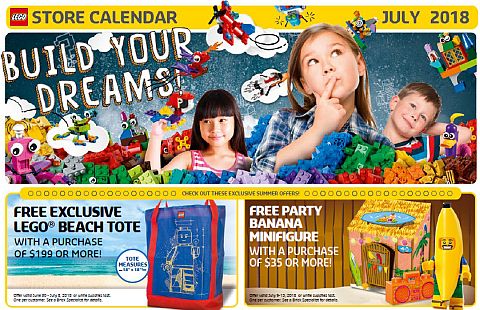 ➡ FREE LEGO BEACH TOTE: During the first week of July (until July 8th), you will get a free exclusive LEGO Beach Tote with purchases of $199 or more. LEGO offered a similar tote bag in previous summers, but this one looks even better with the blueprint of a minifig on really nice dark-blue material. The size of the tote is 18×18 inches. With all the new sets out, it’s not hard to meet the minimum purchase amount at official LEGO stores and the Online LEGO Shop. 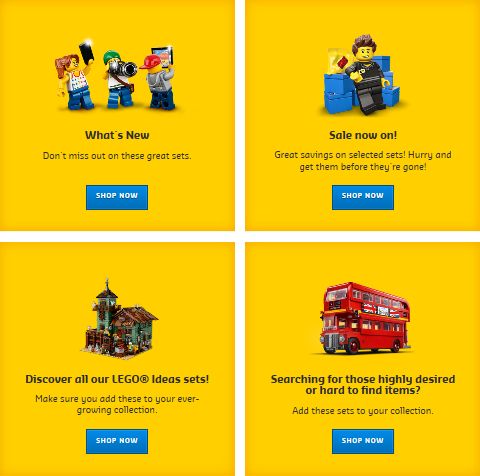 ➡ FREE LEGO PARTY BANANA MINIFIGURE: The second week of July (July 9-15) you will get a free LEGO Party Banana Minifigure with purchases of $35 or more. This offer is also valid on all purchases at official LEGO stores and the Online LEGO Shop. 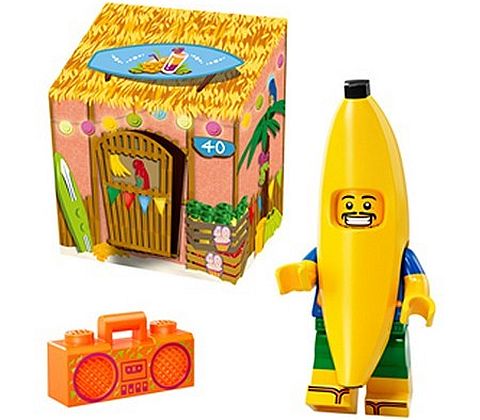 ➡ DOUBLE VIP POINTS: Although this is not mentioned in the calendar, but LEGO sent out an email that LEGO VIP members will earn Double VIP Points on all purchases until July 7th. In addition, LEGO is offering Double VIP Points on the #31079 LEGO Creator Sunshine Surfer Van, and the #31080 LEGO Creator Modular Winter Vacation for the entire month of July. Find both at the LEGO Creator section of the Online LEGO Shop. 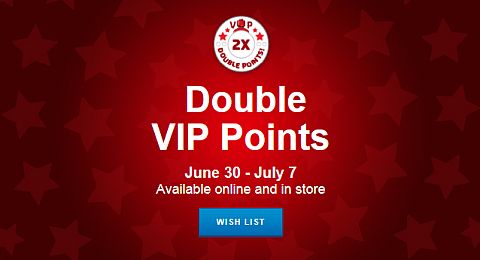 ➡ LEGO VIP EARLY ACCESS TO VOLTRON SET: As mentioned in the press-release of the #21311 LEGO Ideas Voltron set (see: LEGO Ideas Voltron Set Announcement), LEGO VIP members get early access to the set starting on July 23rd (regular release will be on August 1st). You can find the set at the LEGO Ideas section of the Online LEGO Shop. 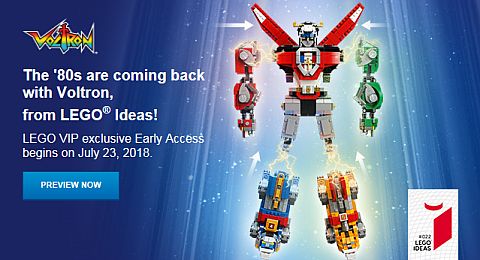 ➡ LEGO VIP EARLY ACCESS TO MYSTERY SET: There is another early access to a LEGO exclusive starting on July 18th, but it is not yet clear what this set is going to be. It could be the mysterious James Bond-inspired set LEGO tweeted about last month, or it could be something else. Stay tuned, as it shouldn’t take long for an official announcement! 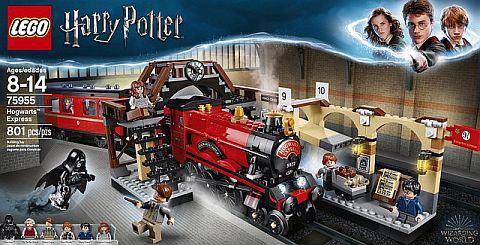 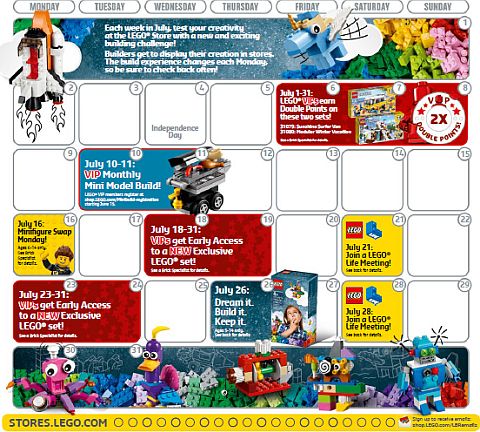 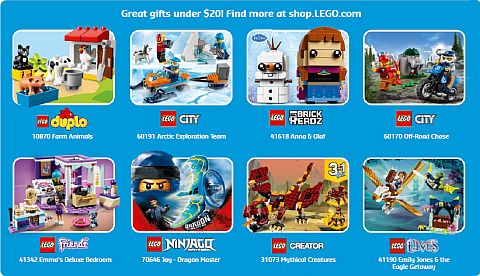 What do you think? How do you like the new sets and promotions? Are you excited for the new Harry Potter sets and other new sets? Which sets are you planning to get? Feel free to share your thoughts and discuss in the comment section below! 😉