A little corner of Italy and more in LEGO!

A LEGO fan who’s work I regularly follow is Luca Di Lazzaro from Italy. Luca is a fan of LEGO trains, LEGO Speed Champions style cars, LEGO biker gangs, and Italian neighborhoods recreated in LEGO. Besides being a prolific LEGO builder, Luca is also an excellent photographer. Today, I thought to feature some of his work as a bit of introduction for those who are not familiar with his projects. 🙂 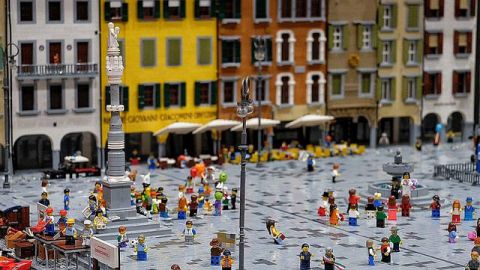 Some of my favorite builds from Luca are his recreations of Italian architecture, like the San Giacomo Square pictured above. Below, is an Italian neighborhood, Luca calls a “A Little Corner of Italy”. The design of the buildings and the color combinations makes these creations so realistic! 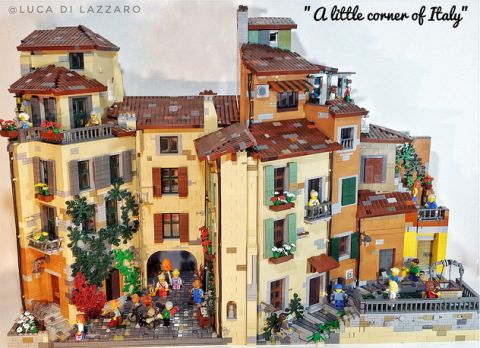 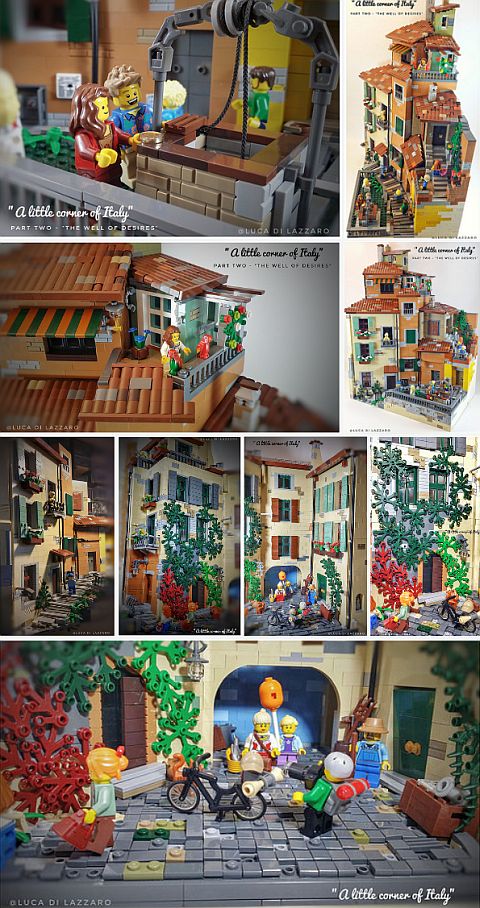 Luca is currently working on another Italian neighborhood called “Alley of Italy”. Here are some progress pictures from the project. 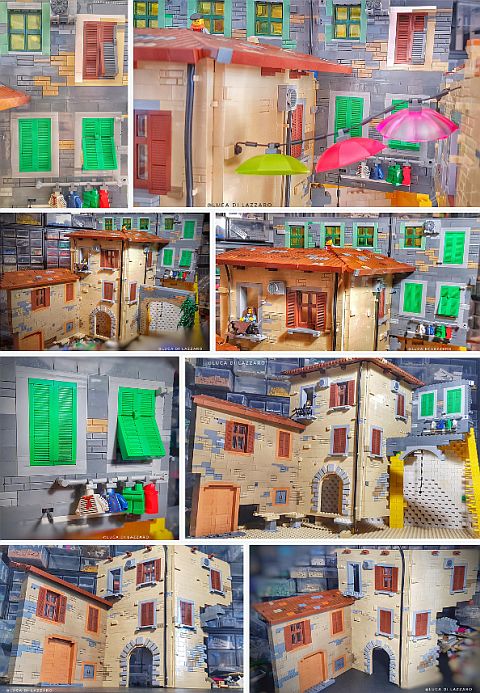 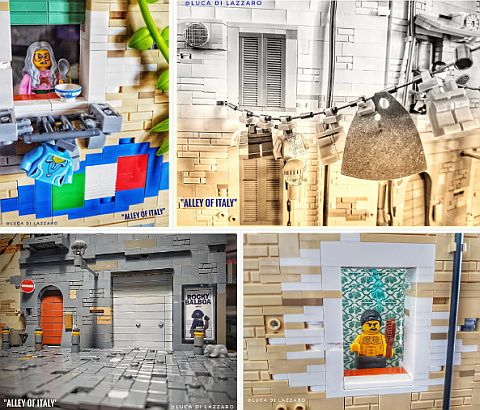 And here is a neighborhood from Greece, with the characteristic white walls and blue roofs, and colorful plants. 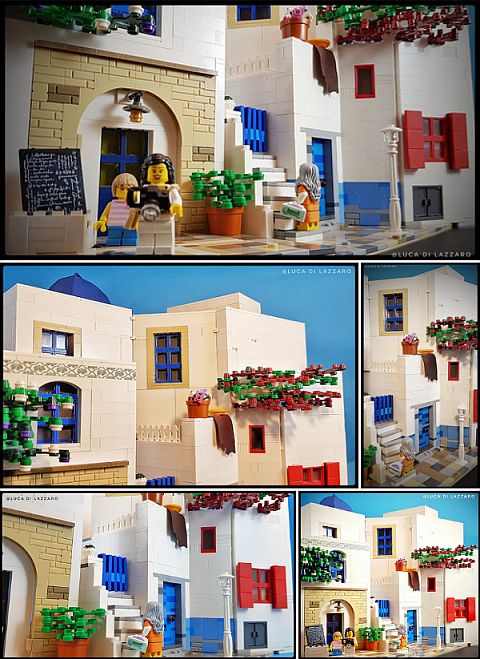 The picture below is a close-up of a couple of guys taking a siesta somewhere in Mexico, taking advantage of two characters from the LEGO Collectible Minifigure series. 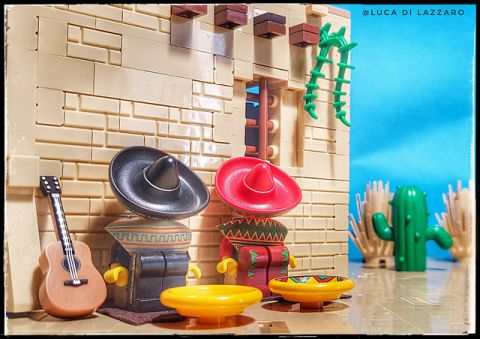 As I mentioned, Luca is also into biker gangs, and he carefully selects all the characters and makes sure they have an awesome place to hang out. 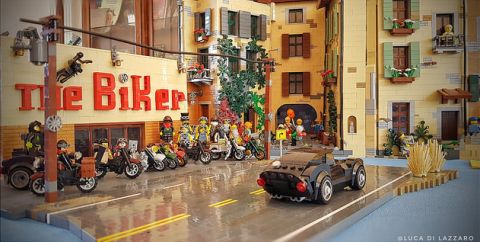 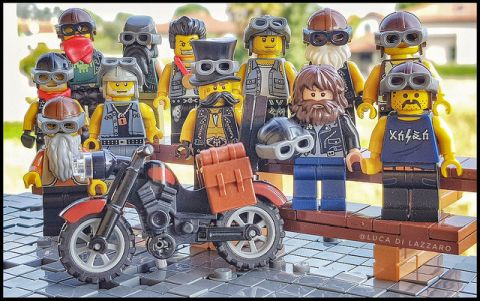 As far as Luca’s train and spots car collection, here are a couple of pictures to give you a taste, and he has more in his flickr gallery. 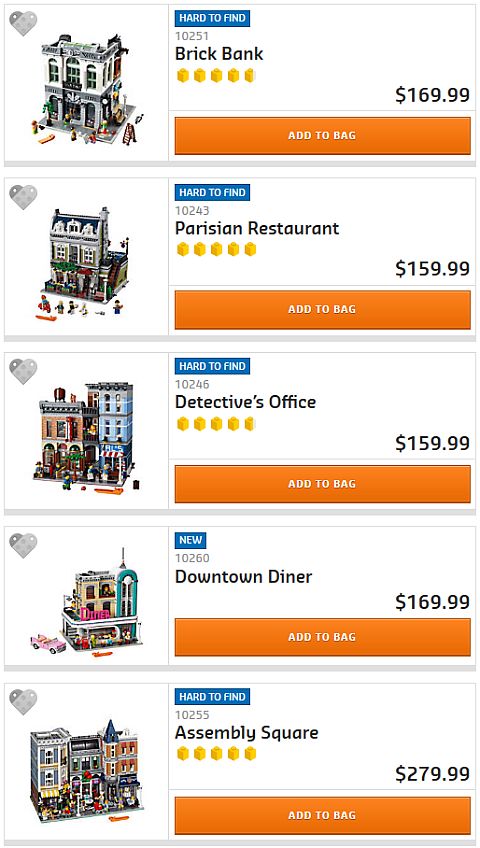 What do you think? How do you like these Mediterranean style LEGO buildings and neighborhoods? Did you notice any interesting details that you would like to add to your own creations? Feel free to share in the comment section below! 😉

Next post: LEGO Friends & the return of Polly Pocket