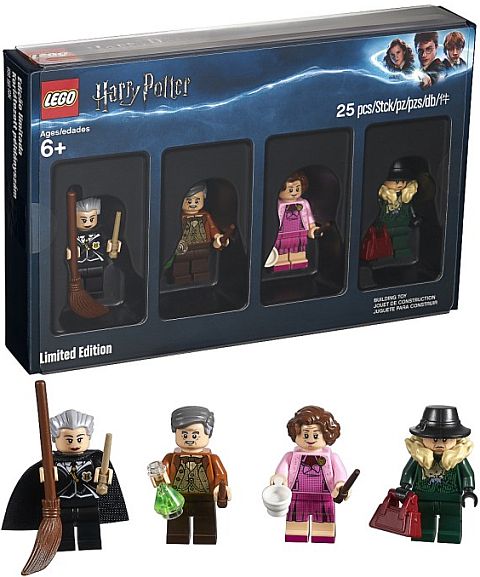 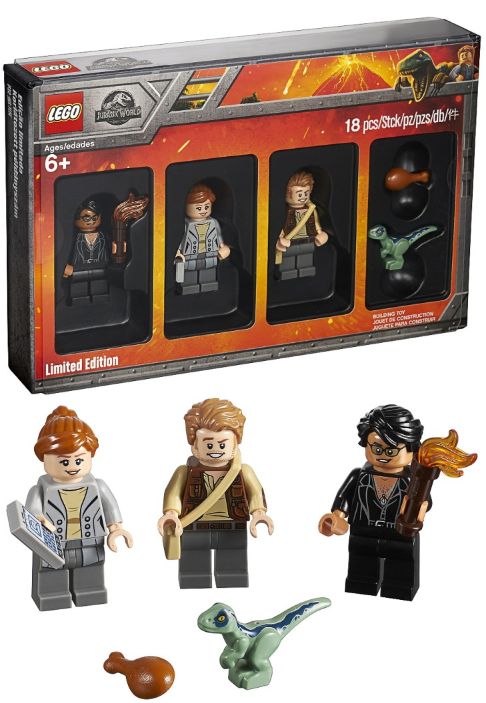 LEGO fans in the US were disappointed that they won’t be able to collect these unique minifigures, however, LEGO conformed via Twitter that at least the #5005254 LEGO Harry Potter Minifig Pack will be available at Barnes & Noble. It is also likely that the other packs will also be distributed via Barnes and Noble, or perhaps other retailers, and even LEGO directly. 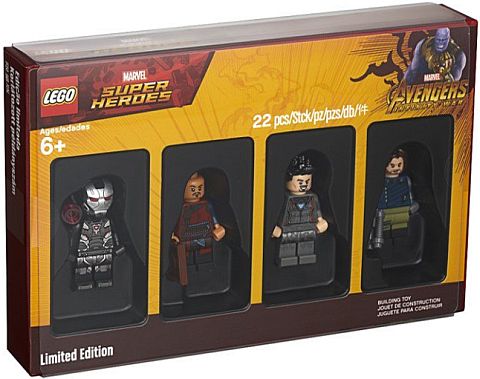 LEGO Bricktober sets are usually available one set at a time at each week of October with a minimum purchase. Toys’R’Us stores that are still open will follow similar rules this year, although the sets will be available earlier than usual. The LEGO Harry Potter Pack is listed for August 28 – September 2, the LEGO Jurassic World Pack for September 3–9, the LEGO Marvel Super Heroes Pack for September 10-16, and the LEGO Ninjago Pack for September 17-23. Barnes & Noble and other possible retailers in the in the US may have a similar arrangement, or it could have a different release schedule. 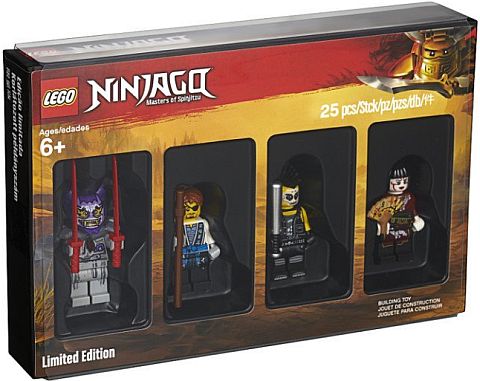 So, the good news is that LEGO fans in the US should have access to these exclusive minifigures, and the bad news is that we may have to hunt for them at obscure places. If you are interested to get them, it’s a good idea to start searching for them next month. I’m sure LEGO fan forums and news sites will also report on where to find the packs. 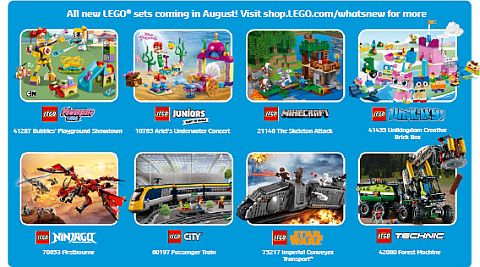 What do you think? Are you looking forward to the LEGO Bricktober sets? Would you like to get any of them? Or even all of them? Feel free to share your thoughts and discuss in the comment section below! 😉