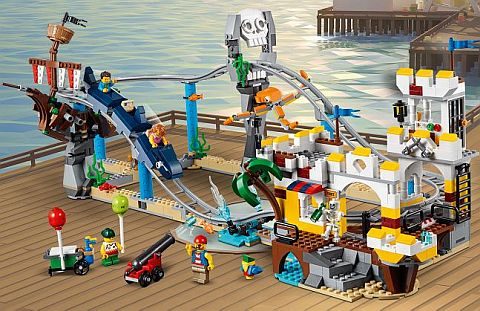 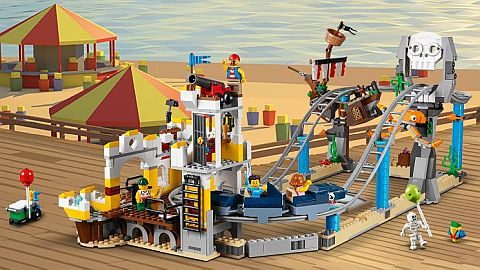 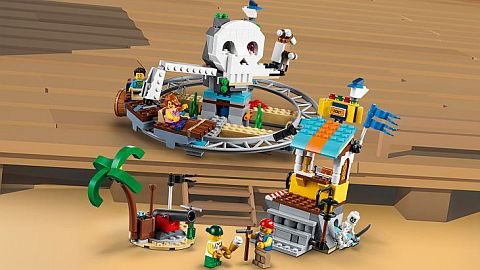 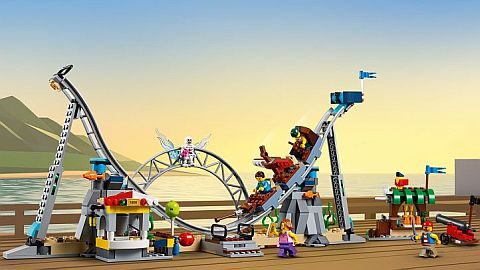 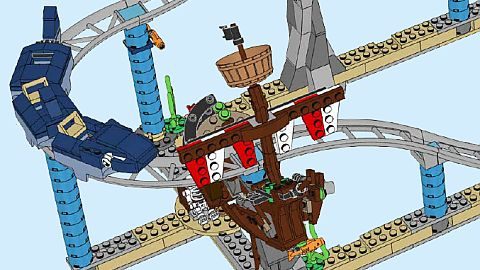 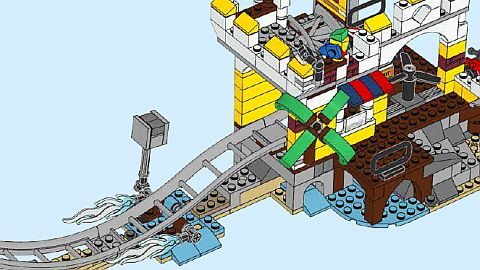 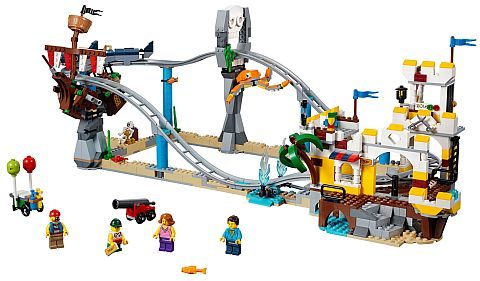 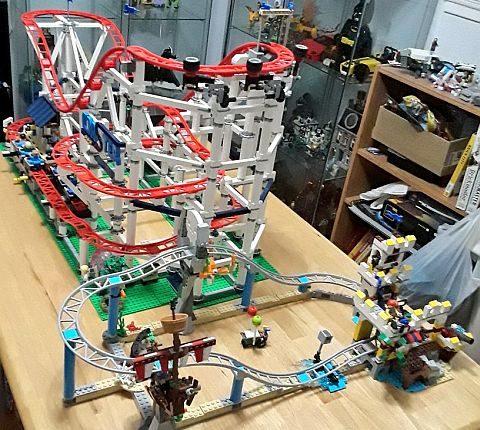 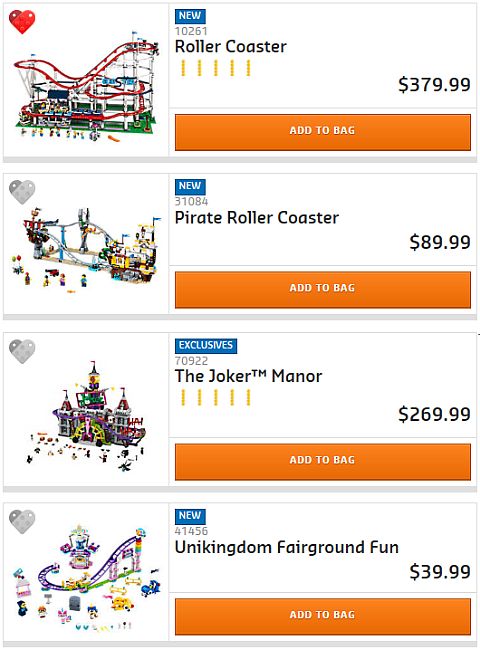 Next post: Fake LEGO Shops & How to Avoid Them