A few days ago, LEGO announced a new sandbox game that was developed specifically for the Chinese market. While we can’t play this game, it is still interesting to see what LEGO is up to in other areas. Below is the trailer, the press-release, and some other info, so we can discuss. 🙂 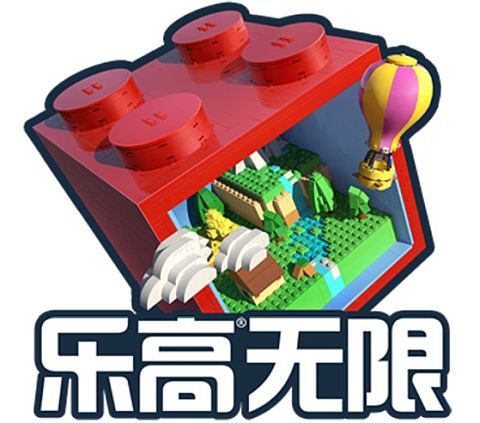 LEGO Cube, a sandbox game for Chinese players, was unveiled on September 19th, 2018 at the “Imagination Creates the World” event by Tencent Games and the LEGO Group. This is the first mobile game developed under the strategic partnership between the LEGO Group and Tencent to provide fun, creative, and safe digital experiences in China.

LEGO Cube is a sandbox game developed and operated by Tencent Games under the license of the LEGO Group, featuring LEGO bricks, minifigures, and other iconic LEGO properties. It is expected that the game will be publicly available at the end of 2018.

In sandbox games, players are not bound by the rules of traditional games. Rather than follow a linear story or structure, players are encouraged and empowered to explore the game-world as they want. Creativity is at the very core of the game, where a players’ imagination is their only limit. 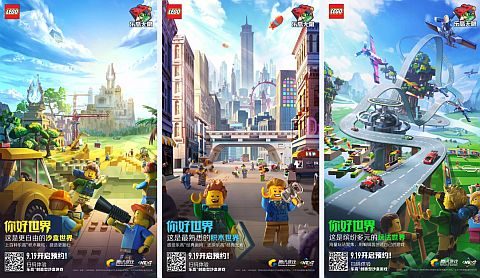 Sean McEvoy, Vice President of LEGO Games at the LEGO Group, said “The LEGO Group has more than 20 years of experience in creating fun and creative games that extend and amplify LEGO play. We are excited to preview our first branded mobile game with Tencent Games in China. LEGO Cube is a platform that will enable more children and adults to engage with the LEGO brand in China, empowering them to explore their imagination and creativity in a digital world.”

The LEGO Group sees digital media, such as games, apps, and movies, as an exciting opportunity to add new, exciting layers and dimensions to the LEGO experience and make it relevant to even more children.

LEGO Cube is the latest offering under the strategic partnership between the LEGO Group and Tencent, which was announced in January 2018. Based on a mutual understanding of digital child safety, the two companies are working together to re-imagine the digital future of Chinese children. The LEGO Video Zone was launched on Tencent Video in May 2018 to provide a fun, inspiring, and safe digital entertainment experience for Chinese children. 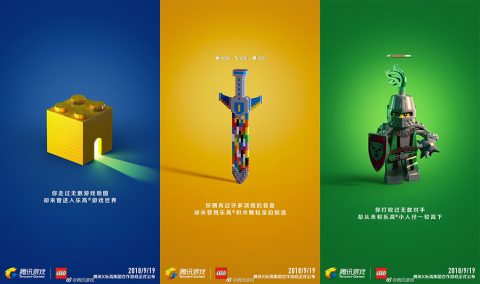 Paul Huang, Senior Vice President of the LEGO Group and General Manager of LEGO China, said “As a company with 86 years of history, the LEGO Group has always made safety its top priority, be that for our physical products or our digital experiences. Children are our role models and our most important purpose is to inspire them and help them develop through play. This means taking our responsibility as a company very seriously since children’s safety is and always will be our most important concern.”

LEGO Cube will safeguard players of all ages with protection features on product and content design, user registration, parental controls, and player-to-player interaction. The game will also require identity and age verification. This will empower children to play LEGO Cube, but on a dedicated server, featuring additional child safety measures. LEGO Cube will also feature an anti-addiction system to ensure a safe and healthy play experience.

Based on the trailer and preliminary info, it seems that LEGO Cube is similar to LEGO Worlds, and looks pretty cool. LEGO Cube is going to be limited to mainland China only, and there are no plans at this point to make it available in any other regions. However, nothing is set is stone yet, so if the game is successful, it might be introduced to other regions. We will know more about this once the game gets released. In China, players will be able to use the game on Android and IOS devices, as well as on Windows PC. This is the game’s official website if you want to keep an eye on updates (it’s in Chinese though): lgwx.qq.com 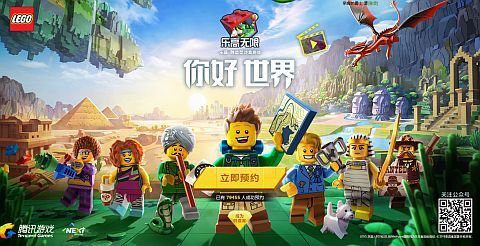 What do you think? How do you like the idea of the LEGO Cube game? Did you notice anything interesting from the trailer? Would you like to see the game introduced in your area? Feel free to share and discuss in the comment section below! 😉