You may remember from our previous discussions (see links at the end of this post) that LEGO is currently running its first Indiegogo campaign to test out a new product concept called LEGO FORMA. The campaign is not just about trying a new product idea, but also marketing and getting feedback from LEGO fans in new ways. The LEGO FORMA team has been very active on the campaign page, answering questions and comments, and they also sent out a survey to get more detailed feedback from those who are backing the project (we talked about this survey as well – see links at the end). And now there are more updates. 🙂 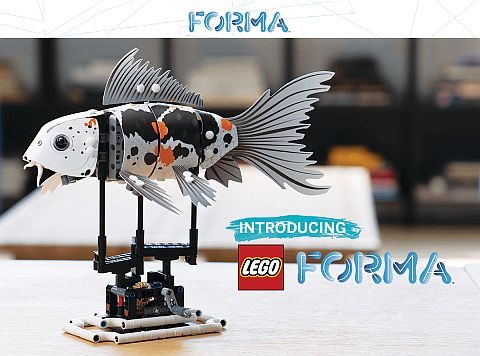 One of the most requested features by supporters of the project was to make the templates of the foil skins available, so people can create their own designs. The LEGO FORMA team was very receptive to this suggestion and they recently released both the koi skin and the shark skin as downloadable PDF files. This allows LEGO fans to print out the templates on paper or other materials of their choice, and color and decorate them any way they like. If you are interested, you can download the PDF files directly from the campaign page from under the UPDATES tab. 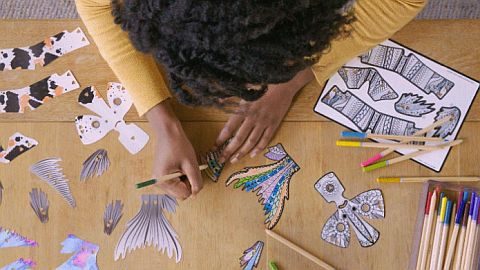 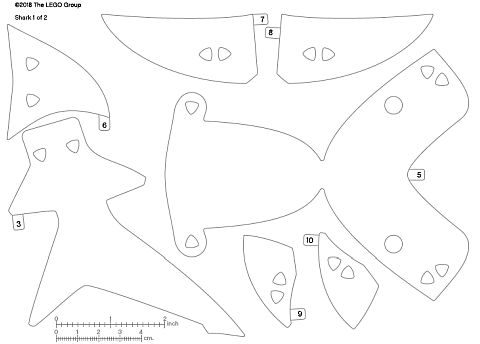 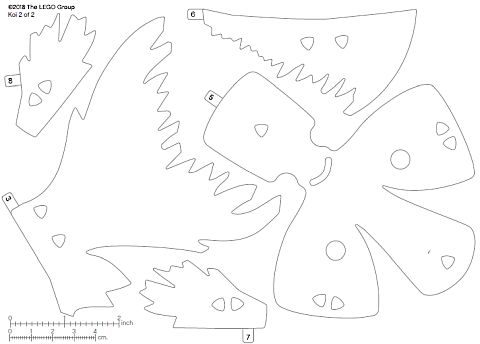 The LEGO FORMA team also shared that the mould for the new connector element is now ready for production. This new pin-type connection allows for the easy attachment of the foil skins to the LEGO Technic frame. And, you can also use them to attach other thin and flexible skins that you might create from the above-mentioned PDF files, or just on your own. 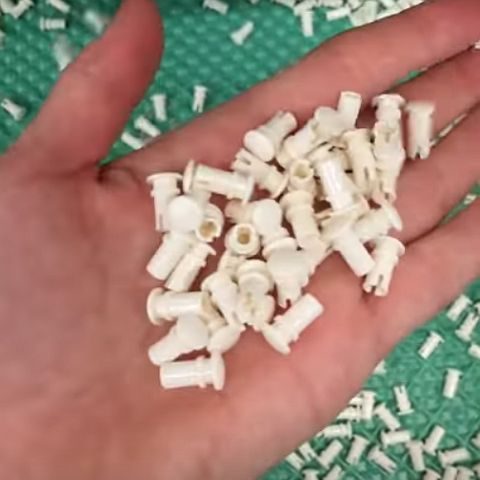 In addition, in the following video, the LEGO FORMA team demonstrates how the base model and its kinetic mechanism has evolved since the project began back in April, starting with the first tries and ending with the final version as you know it today. The aim was to create an easy to-build, reliable base that enables organic movements. Fun fact: you may notice that the handle turns counterclockwise. Harald, the designer of the model, is left handed, and this has been reflected in the way you turn the handle.

Even if you are not a backer of LEGO FORMA, it’s worth reading through the campaign page from time to time to see the updates, and read the conversations. The LEGO FORMA team has been sharing some interesting details and insights about the project, while LEGO fans are making equally interesting requests and suggestions. And, if you would like to back the project, you have until November 6th to select the kit you would like to get at the LEGO FORMA page on Indiegogo. 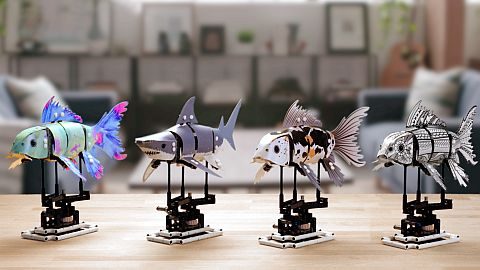 A common reaction to LEGO FORMA has been that the fish looks cool, the movement looks cool, but the body of the fish should be made of regular LEGO pieces instead of foil. The LEGO FORMA team explained some of the reasons they went with the foil option; easier and quicker to change out, and more fluid and flexible shapes. However, they are also taking into consideration the feedback of the LEGO fan community for possible future projects. 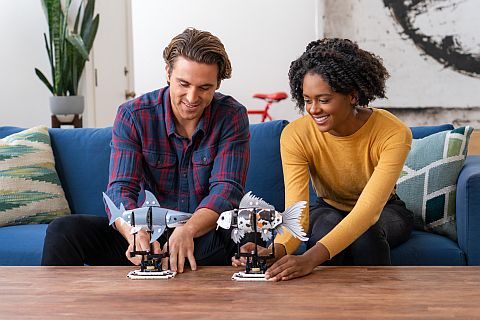 In the meantime, LEGO fan Jason Allemann (JKBrickWorks) already created a brick-built version of the LEGO FORMA shark design. Based on the videos and photos at the LEGO FORMA Indiegogo page, Jason was able to recreate the LEGO Technic frame for the model, then built a shark from standard LEGO elements, and decorated the base with colorful coral reef. At least to me, the most interesting part is the minor changes Jason has done to the LEGO Technic mechanism to make the motion of the shark a bit more natural looking. You can see the results in action, along with a full explanation of the mechanics, in the video below.

Whether LEGO FORMA will turn into a whole product line in the future is still a question, but as far as I can see, the campaign has been successful so far. The project got a good number of backers, and the LEGO FORMA team is also getting extensive feedback and ideas from the LEGO fan community. This type of direct interaction with consumers can be extremely valuable for any company. 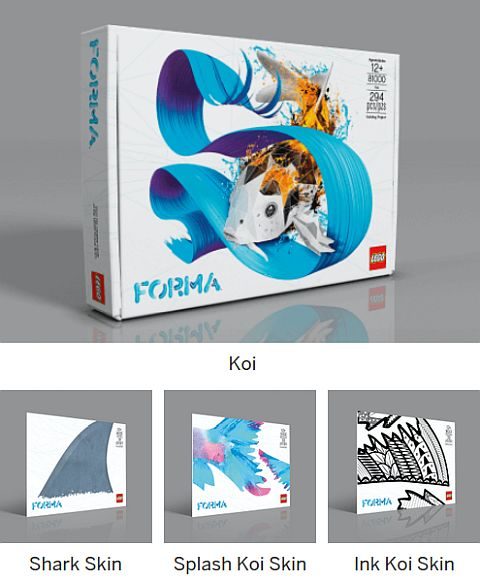 What do you think? How do you like LEGO FORMA? Are you a backer in the Indiegogo campaign? Do you plan to download the skins and make your own designs? What kind of materials and patterns are you going to use? Do you see a future for these type of LEGO sets? Feel free to share your ideas and discuss in the comment section below! 😉