As a very interesting move, a couple of days ago, both the Online LEGO Shop and Amazon made a new LEGO Star Wars set available for pre-order. The #75251 LEGO Star Wars Darth Vader’s Castle is unique in several ways. First of all, actual buildings are pretty rare in the LEGO Star Wars collection, and LEGO making a set available for pre-order only happened once in recent history. In addition, this set is an Amazon exclusive, meaning that Amazon will be the only reseller carrying the set besides official LEGO stores and the Online LEGO Shop. Below are the details. 🙂 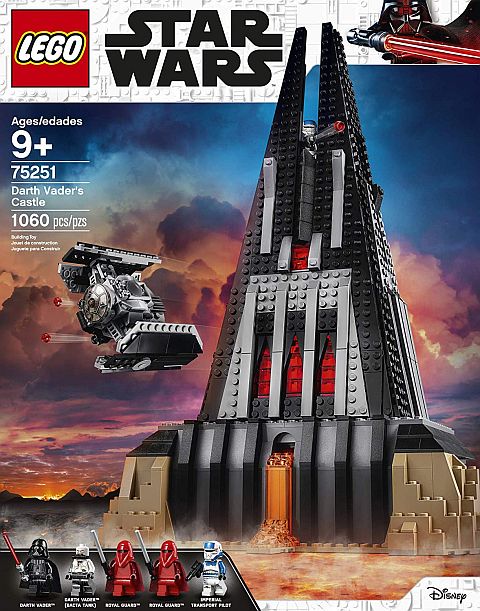 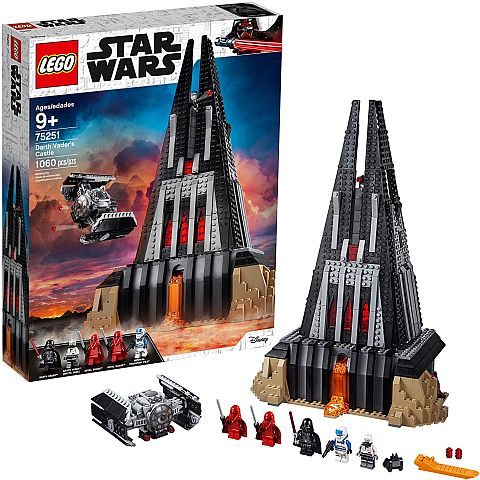 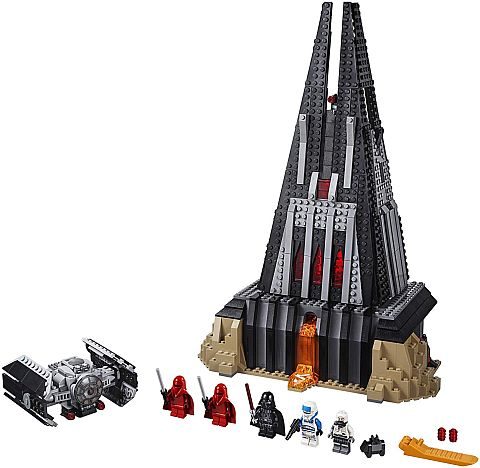 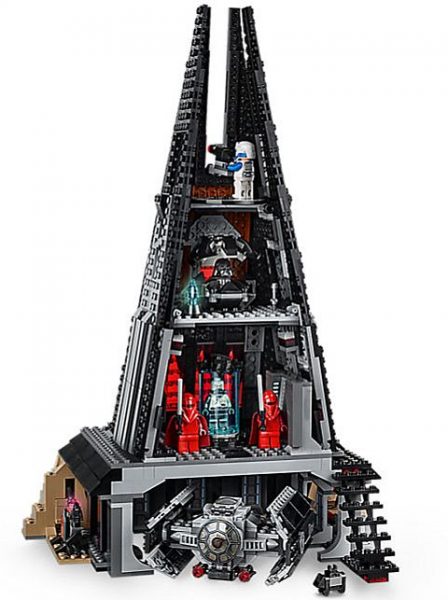 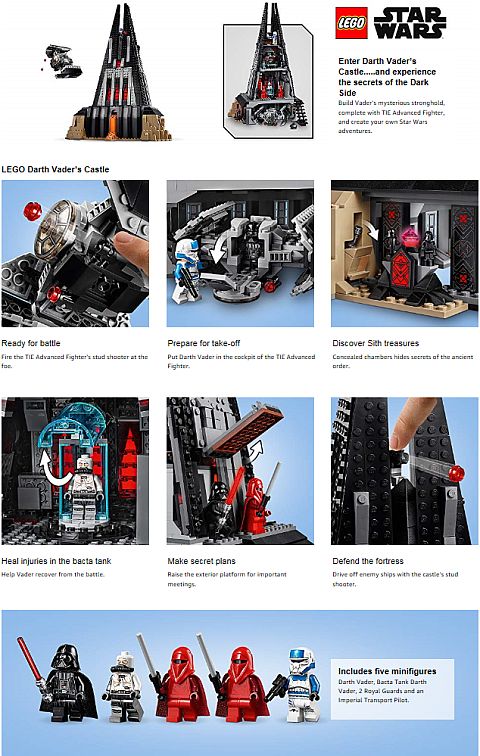 As mentioned above, the set is exclusively available through Amazon and the Online LEGO Shop. Amazon lists the official release date as November 26th (so if you pre-order that’s the time the package will ship). The Online LEGO Shop lists the date the set will ship as December 1st. The price at both Amazon and the Online LEGO Shop is the same, and they both offer free shipping. However, if you order directly from LEGO, you will also receive whatever promotional item is available at the time you make a purchase. The current promotions are a free #40300 LEGO Star Wars Han Solo Mudtrooper minifigure until October 14th, and a free LEGO Minifigure Collector Frame during the rest of the month. If you would like to pre-order, here are the links: 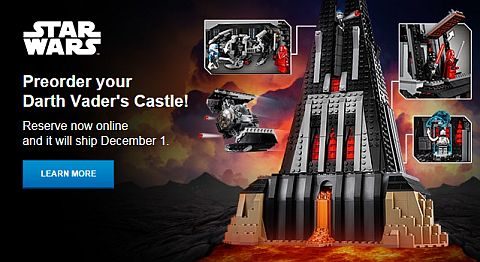 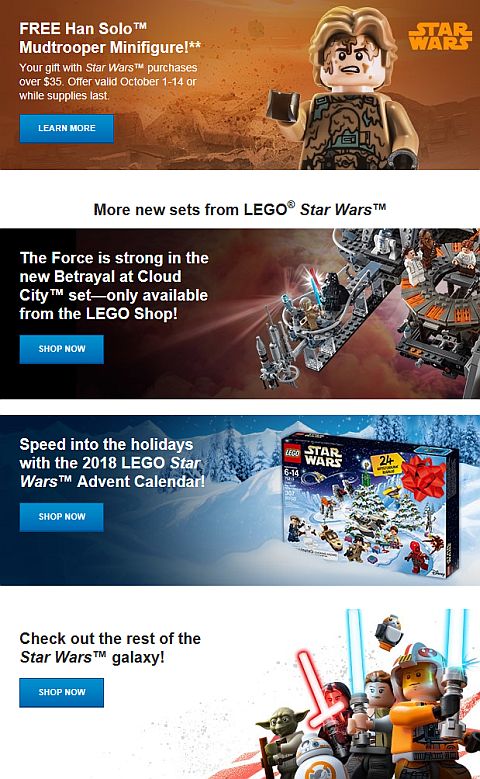 What do you think? How do you like the #75251 LEGO Star Wars Darth Vader’s Castle? Is this a set you are interested to get? And what do you think of the idea of LEGO making sets available for pre-order? Feel free to share your thoughts and discuss in the comment section below! 😉