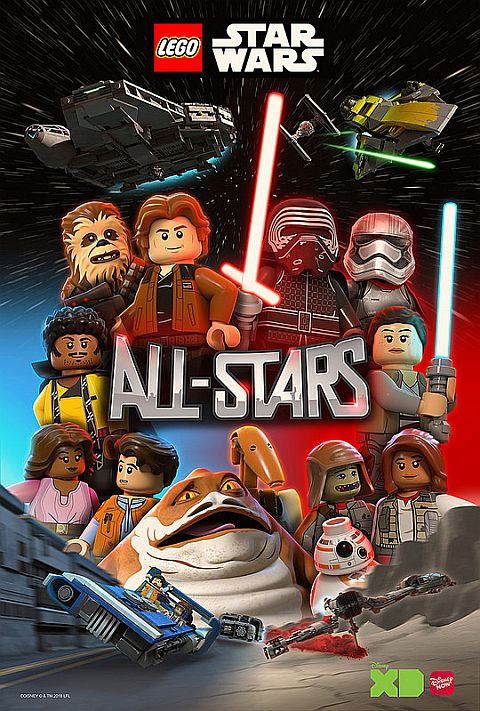 The eight shorts aired at the end of October/beginning of November, followed by four half-hour episodes in mid-November to early December on Disney XD and DisneyNOW. The eight shorts are also available on the Disney XD YouTube channel, which I have included in the video-player below. You can watch the episodes in sequence, or select the one you would like from the drop-down menu in the upper left corner of the player. I have also included the synopsis of all eight shorts for your reference. Enjoy! 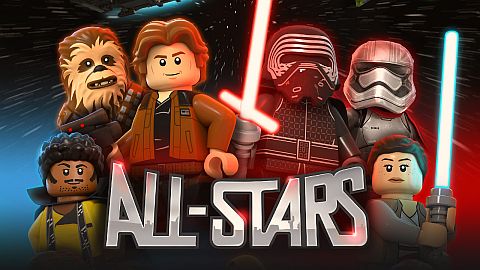 I’m not sure if the four half-hour episodes will ever be available on YouTube, but even if not, they should be released in DVD format at some point in the near future. Speaking of DVDs, If you are not familiar with LEGO Star Wars films, I highly recommend checking them out. They include LEGO-ized versions of favorite Star Wars characters (which is funny enough already), extra characters made just for the TV show, and lots of witty LEGO humor. You can get all the previous TV shows on DVD at Amazon:

What do you think? How do you like LEGO Star Wars: All-Stars? Did you watch all the shorts? And have you had a chance to catch the full episodes? What was your favorite part? Feel free to share and discuss in the comment section below! 😉