While LEGO City Fire and LEGO City Police sets are usually not the most interesting, the 2019 LEGO City sets include several new action accessories that makes them stand out. There is a new, battery-operated light and sound brick, a water pump, a multi-shot water cannon, and an ejecting parachute. Today, we will take a closer look at these new accessories. 🙂 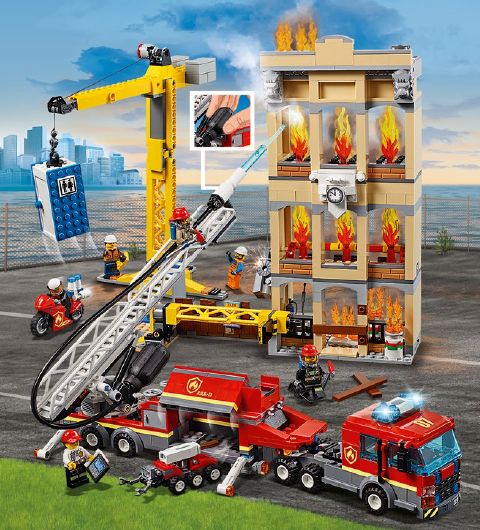 The battery-operated light and sound brick is also referred to as the #46524 Brick 2×6 w/ Sounds & Light. It includes a cell battery, and can be turned on with a switch on top of the unit to emit flashing blue lights and the sound of sirens. As you can see in the video-review below, neither the light or the sound is very strong, but they work well. The light and sound brick is available in three sets: the #60209 LEGO City Diamond Heist, the #60215 LEGO City Fire Station, and the #60216 LEGO City Downtown Fire Brigade. You can find them at the LEGO City section of the Online LEGO Shop. 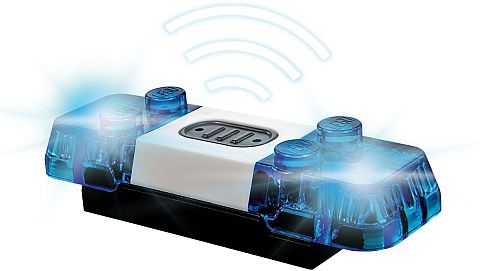 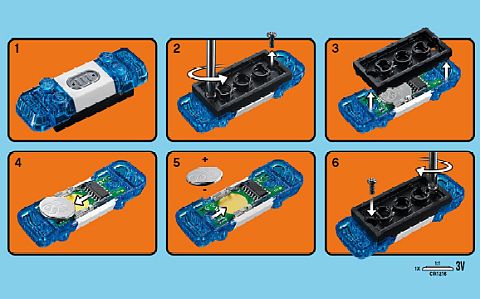 The water pump, also known as directional pump with water jet function, is a new piece officially referred to as the #41821 Pneumatic Cylinder w/ Cross Axle. This is a fairly complex assembly that you can see in action in the video-review below. The assembly can be used in compact mode by itself (as seen in the #60214 LEGO City Burger Bar Fire Rescue), or attached to a flexible hose to extend the function (as seen in the #60216 LEGO City Downtown Fire Brigade). The end of the assembly ejects specialized translucent-blue bars to represent water. As the assembly is not meant to be taken apart or modified, its function is limited, but still fun. The water pump is currently available in two sets; the #60214 LEGO City Burger Bar Fire Rescue, and the #60216 LEGO City Downtown Fire Brigade. You can find them at the LEGO City section of the Online LEGO Shop. 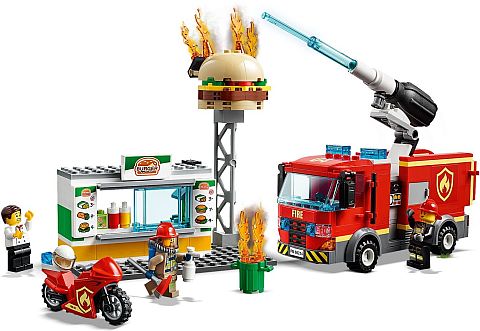 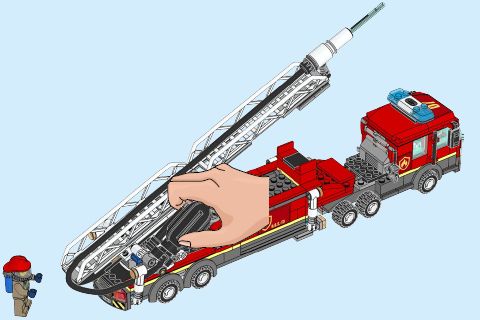 The multi-shot water cannon is made up of two pieces; the #6248534 Shooter w/ Cross Axle (a new piece), and the previously released #24316 Cross Axle 3M w/End Stop. The water cannon can “shoot” 1×1 round tiles rapidly one after the other, or one by one (see the video review below by JANGBRiCKS for demonstration). In the current LEGO City sets, the cannon is pretending to shoot water, but of course, you can also use it in other settings to shoot 1×1 round tiles representing other types of projectiles. I’m thinking it would work great as an arm or shoulder mounted gun on a mech, or even on a spaceship. It’s a fun action accessory for sure! The multi-shot water canon is currently available in three sets; the #60213 LEGO City Dock Side Fire, the #60217 LEGO City Fire Plane, and the #60216 LEGO City Downtown Fire Brigade. You can find them at the LEGO City section of the Online LEGO Shop. 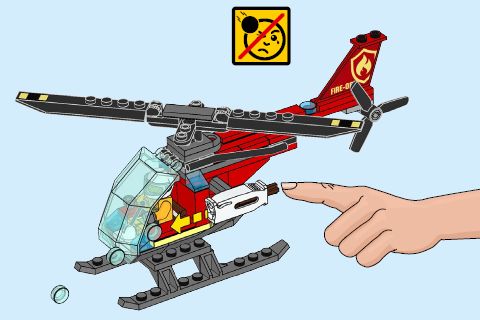 The ejecting parachute is made up of three flexible pieces; the round #43364 Parachute canopy, and two of the #48546 Parachute String piece. As the parachute is flexible, it can be folded up and stashed away inside a vehicle until it’s time to use it. So far, the parachute comes in two colors; orange in the #60208 LEGO City Parachute Arrest, and dark-blue in the #60209 LEGO City Air Base. You can find both set at the LEGO City section of the Online LEGO Shop. 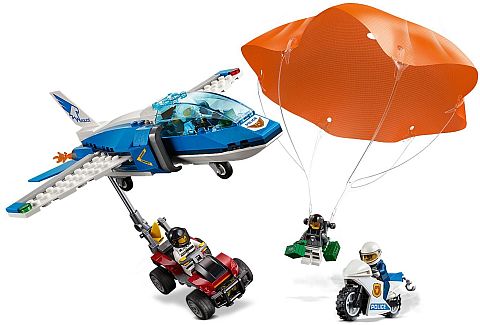 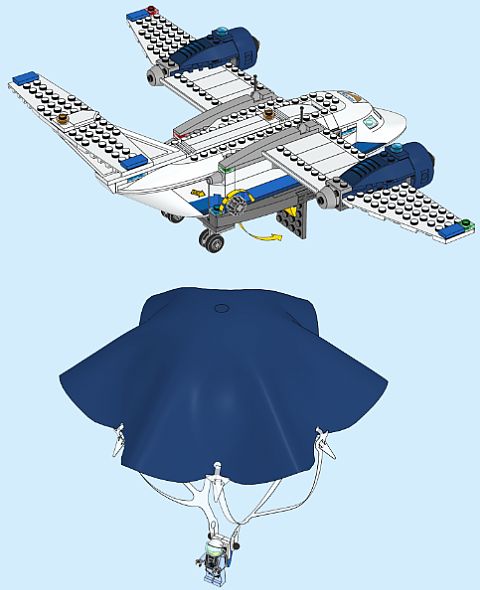 In the video-player below, you can see in more detail how some of these new action elements work. And, of course, you can use them in other ways as well in your own LEGO creations.

As you can see, LEGO went all out with new action accessories this year. Kids like action elements, and I think the light and sound brick and the multi-shot water canon are going to be especially popular. The water pump and the parachute are also interesting elements, especially if kids take the time to experiment with their uses. Currently, all these action accessories are only available in LEGO City sets, but at least some of them will likely show up in other themes as well. 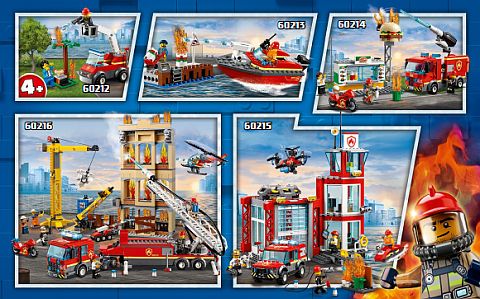 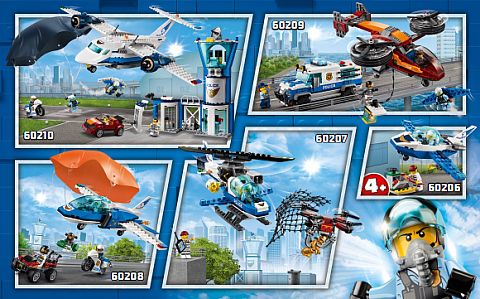 What do you think? How do you like these new LEGO action accessories? Which one do you think is the most useful? In what other ways would you like to see them used? Feel free to share and discuss in the comment section below! 😉

Next post: My LEGO City: a personal story – Part 6