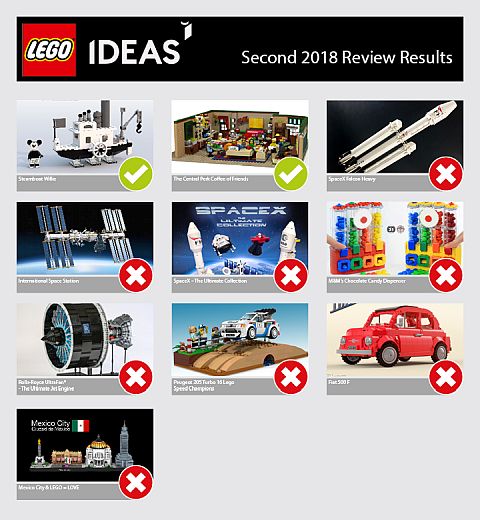 Steamboat Willie by Hungarian LEGO fan Máté Szabó (a.k.a. szabomate90) celebrates over 90 years of Disney’s Iconic True Original Mickey Mouse with its nostalgic design. Máté beautifully captured the classic animated film in rarely seen grayscale using white, black, and gray pieces only. If you’d like to learn more about Máté then make sure to check out his 10K Club Interview at the LEGO Ideas website. 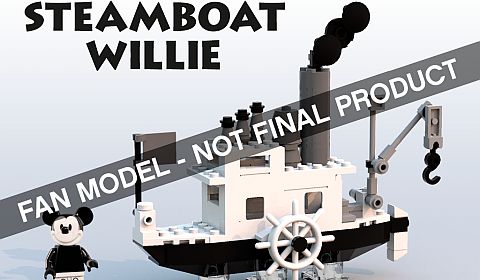 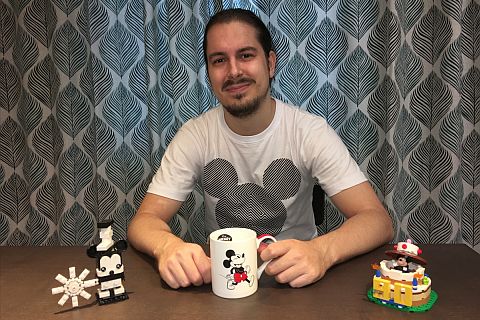 The Central Perk Coffee of Friends by French LEGO fan Aymeric Fievet (a.k.a. Mric76) is a faithful replica of the Central Perk café from the hit TV show Friends, including all the favorite and memorable characters. From Phoebe and her guitar (surely about to play “Smelly Cat”) to the whole gang chilling in the sofa’s enjoying their drinks, Aymeric’s submission captures all the iconic moments from the TV show. For more than 10 years, this series has gathered millions of fans around the world, and continues to attract both old fans and younger generations. If you’d like to learn more about Aymeric then make sure to check out his 10K Club Interview at the LEGO Ideas website. 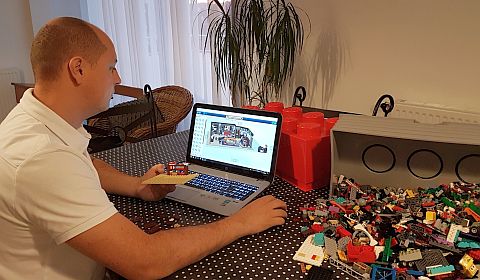 Both of the sets are expected to launch sometime in 2019, however the LEGO Ideas team is still working out the final product design, pricing and availability. Check out the announcement below presented by host Ali Plumb and LEGO Ideas Associate Engagement Manager, Hasan Jensen. They will talk more about both of the selected projects.

In the meantime, the next batch of LEGO Ideas projects are already in review. The LEGO Ideas team is considering five product ideas that reached 10,000 supporters between September 2018 and early January 2019 as possible future LEGO sets. Results will be shared of the in the summer of 2019. There are some really good projects in this period, including the Dinosaurs Fossils Skeletons Natural History Collection, the Chemical Plant, the Food Stand Diners, the Playable Piano, and the Queen Victoria Cruise Ship. 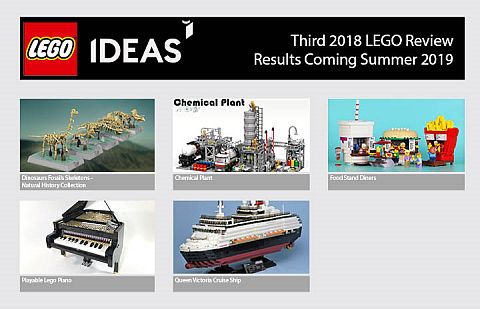 Also, don’t forget that the #21316 LEGO Ideas The Flintstones set is available for LEGO VIP members starting today (general release will be on March 1st). You can find the set, along with all the other LEGO Ideas sets originally submitted by LEGO fans, at the LEGO Ideas section of the Online LEGO Shop. 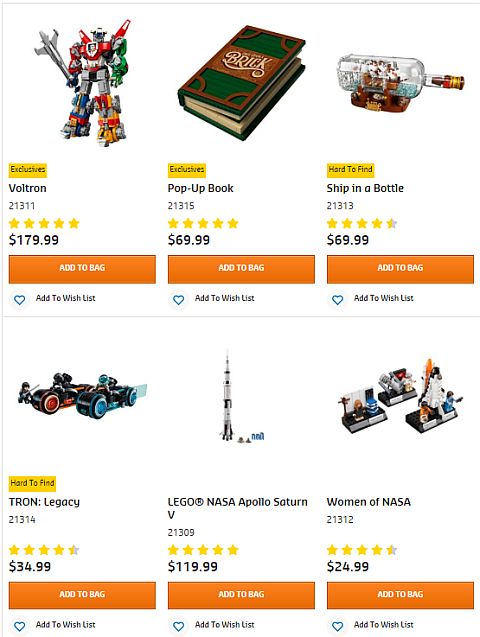 What do you think? How do you like the Steamboat Willie and The Central Perk Coffee of Friends projects? Are you planning to get either of them, or both? And which one of the projects do you like most from the next review period? Feel free to share your thoughts and discuss in the comment section below! 😉