Here is the official description of the set: Have a yabba dabba doo time at Fred Flintstone’s home! Enjoy modern Stone Age suburban life in Bedrock with the #21316 LEGO Ideas The Flintstones collectible toy! A wonderfully nostalgic building toy, it features The Flintstones house and their iconic family car. The detailed house has a removable roof for easy play, an opening front door, sofa, TV, coffee table, bowling ball, and bowling pin elements, plus a green garden baseplate with a buildable palm tree. Build your own Flintstones vehicle that seats four minifigures, and features a new-for-March-2019 fabric car roof element, and an attachable dinosaur rib for creative play. The first animated TV series ever to be aired in a prime-time slot, The Flintstones cartoon was first broadcast in America in 1960 and has become an enduring family favorite around the world. Recreate hilarious scenes with the included cartoon character minifigures of Fred Flintstone, wife Wilma Flintstone, and their friends Barney and Betty Rubble, or simply build and display this instant classic LEGO Ideas model. 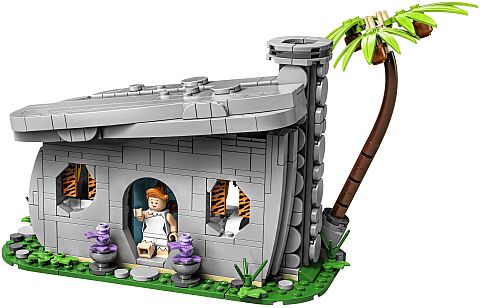 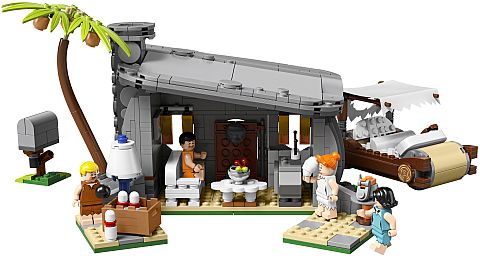 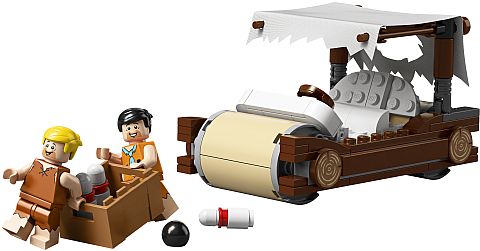 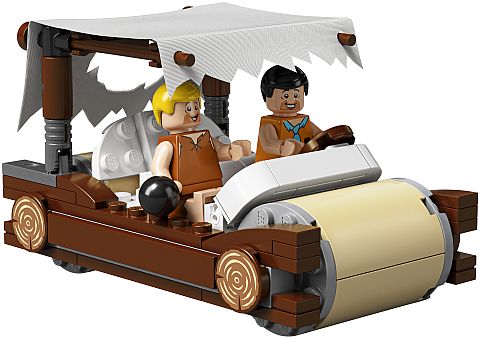 First of all, it’s worth noting that this is the second successful LEGO Ideas project by Andrew, the first one being the #21304 LEGO Ideas Doctor Who set released in 2015. Congratulations to Andrew for such an awesome achievement! Secondly, it’s always interesting to study the similarities and differences between the original submission and the final set design. Here, the house got a more polished look, although I have to say I like the roundness and roughness of the original design a bit better. However, these features might have made the model too difficult to build. 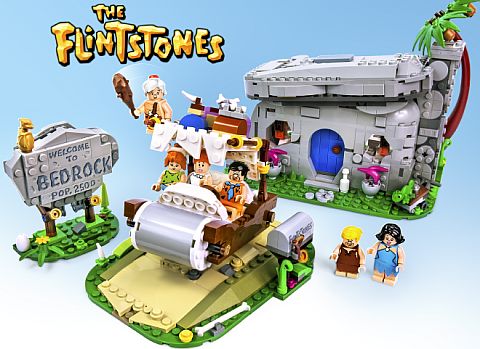 The iconic vehicle was also redesigned, as well as the mailbox, and the “Welcome to Bedrock” sign was removed. Looking at the pictures, I think most of the changes are reasonable and sensible, and the set still looks just as fun as the original submission. 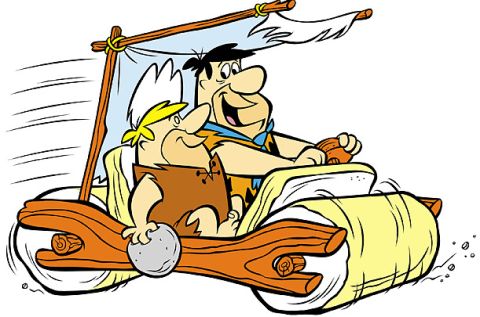 As far as the minifigures, I’m much less happy about the changes from the original submission. Pebbles and Bamm Bamm were omitted, leaving us with just Fred, Wilma, Barney, and Betty. In my opinion, Andrew’s original design for the faces is much better and more accurate to the cartoon. Giving the characters more generic minifig heads made them loose a lot of their personality, to the point that they are almost unrecognizable as The Flintstones. Also, I liked that Barney was shorter in the original submission. Why LEGO choose to make him the same size as the others feels like a strange decision. 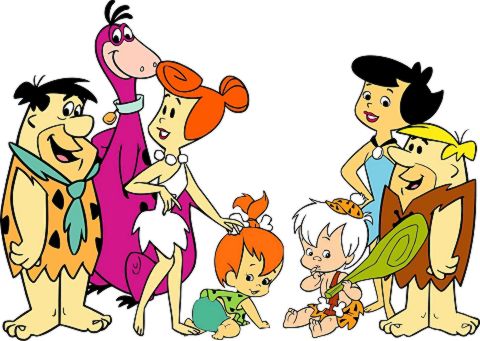 All in all the #21316 LEGO Ideas The Flintstones set does look like an interesting to the LEGO Ideas collection, even if I don’t agree with all the design choices. What do you think? How do you like the final design compared to the original submission? Did you vote for this project? Are you planning to purchase the set when it becomes available? Feel free to share your thoughts and discuss in the comment section below! 😉