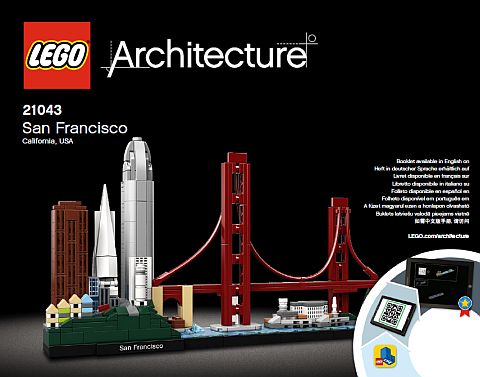 The #21043 LEGO Architecture San Francisco Skyline features iconic San Francisco sights and famous landmarks, including the Painted Ladies buildings, 555 California Street, the Transamerica Pyramid, Salesforce Tower, Coit Tower, Fort Point, Golden Gate Bridge and Alcatraz Island. As usual with this series, the included booklet contains information about the designer, the architecture and history of each attraction, as well as historical facts about San Francisco and its architectural heritage. So, even if you are not as familiar with a particular city in the series, you can learn some interesting facts. I always enjoy reading this section. 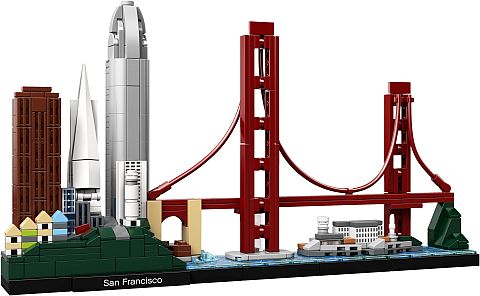 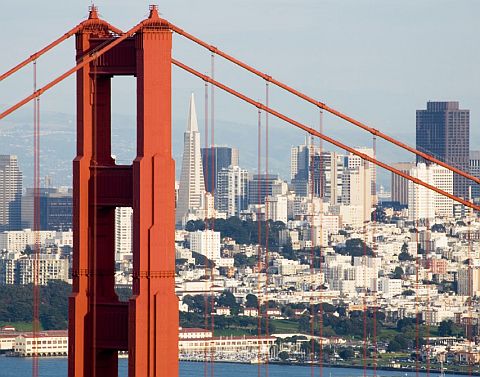 The set has many other nice features, including the path for the cable cars, and the constructions of the buildings. Note the unique printed pieces that add additional details to the structures. And, of course, there is a printed name tile for the city, like in all the other LEGO Architecture Skyline sets. This is a very nice set overall, and a worthy addition to the collection. The total piece-count is 565 pieces, and the price is $49.99. You can get the set at the LEGO Architecture section of the Online LEGO Shop.

The second LEGO Architecture set that was released this year is the #21044 LEGO Architecture Paris Skyline. It features a selection of Paris’s famous landmarks, including the Arc de Triomphe, Champs-Elysées, Tour Montparnasse, Grand Palais, Eiffel Tower, and the Louvre (plus grass and tree areas). It’s interesting to note that three of the six buildings also appeared in the past as stand-alone LEGO Architecture sets. 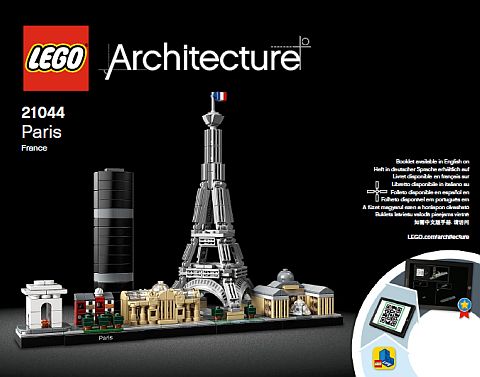 I really like the angling of the Eiffel Tower in relation to the other buildings, and the printed arches at the bottom of the tower are very effective. The same printed 1×1 plates that were in the other set are also used here. They are great for adding small details to already tiny buildings. On such a small scale, it’s very important to take advantage of the shapes of small LEGO pieces. This is especially visible in the construction of the Grand Palace. 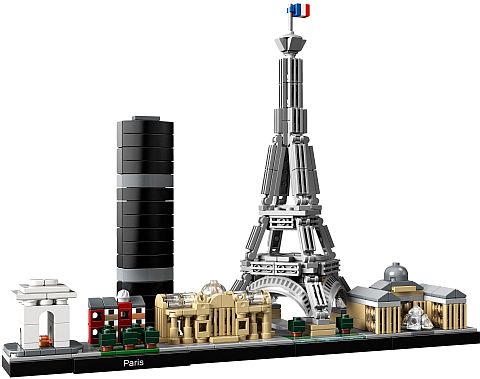 Here again, the included booklet contains information about the designer, architecture and history of each structure, as well as historical facts about Paris and its architectural heritage. The set measures about 8” (22cm) high, 11” (28cm) wide and 4” (11cm) deep. The total piece-count is 694 pieces, and the price is $49.99. You can get it at the LEGO Architecture section of the Online LEGO Shop. 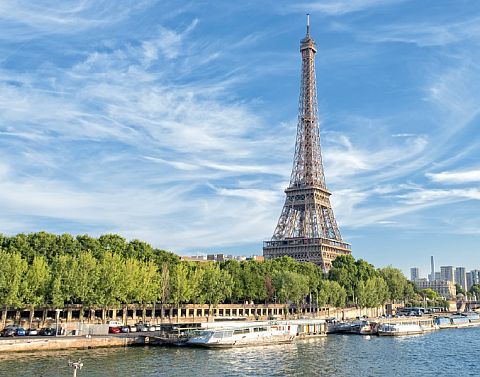 Although LEGO Architecture sets may not be as exciting as sets based on movies and sets with lots of play-features, they do have a dedicated and appreciative following. Putting together LEGO Architecture sets is always full of delightful surprises as you are presented with clever and unusual building techniques. The sets also look great on display both in the home and at the office, and thus are especially appealing to adult LEGO fans. 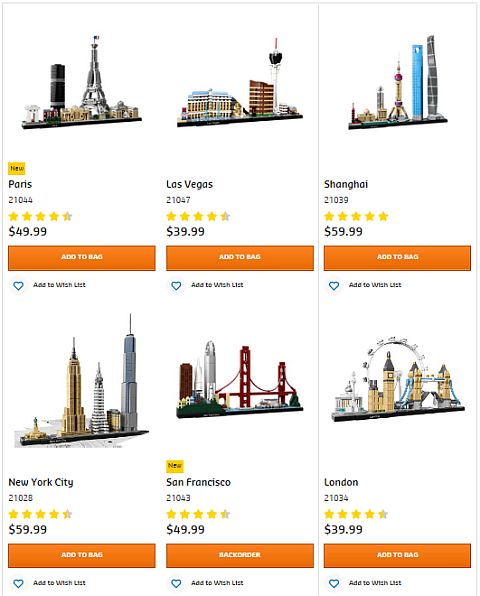 What do you think? How do you like the LEGO Architecture Skyline series? Do you have any of the sets already? Which one is your favorite? And do you prefer the stand-alone LEGO Architecture sets or the city skylines? Feel free to share and discuss in the comment section below! 😉