The 2019 LEGO Star Wars sets released so far are all small to medium size sets, and as such, they didn’t get as much attention. However, this is actually good for LEGO Star Wars fans with a smaller budget and collectors who might feel burned out by all the large and expensive sets. In fact, the 2019 LEGO Star Wars collection includes some real gems worth checking out. We will also briefly discuss the upcoming sets that will be available next month. So, let’s take a look. 🙂 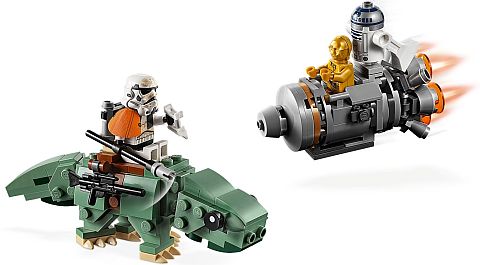 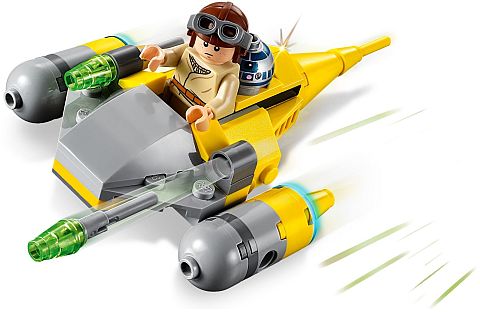 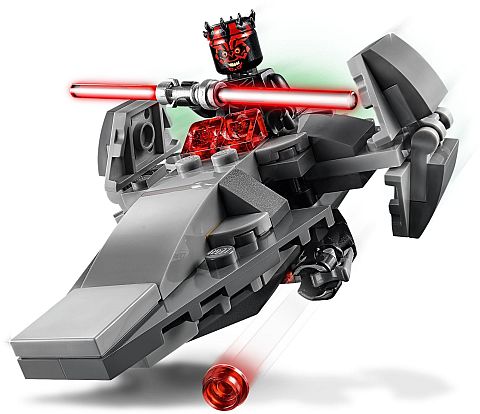 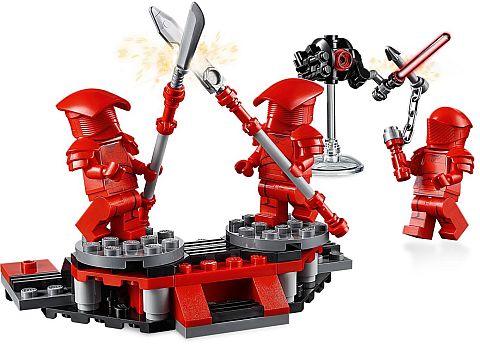 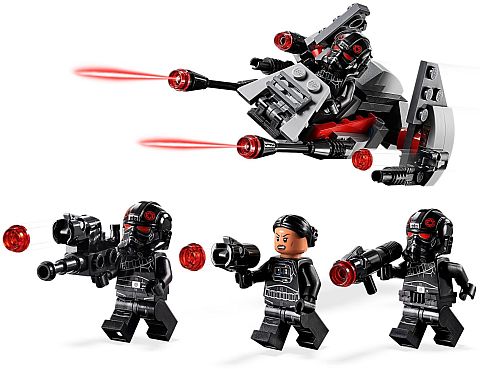 Then comes a series of slightly larger mini versions of scenes and vehicles. They are similar to the LEGO Star Wars Microfighters, and specifically made for younger kids with simpler building techniques. This includes the #75235 LEGO Star Wars X-wing Starfighter Trench Run, the #75237 LEGO Star Wars TIE Fighter Attack, and the #75247 LEGO Star Wars Rebel A-Wing Starfighter. The miniature vehicles are cute, well designed, and super fun. Another smaller set is the #75229 LEGO Star Wars Death Star Escape with just the essentials from the famous scene. Prices of these sets range between $14.99 and $29.99, and they are available at retailers and the Online LEGO Shop. 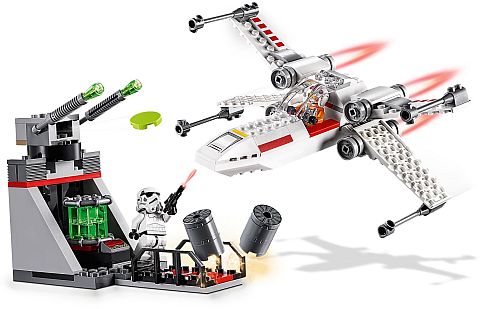 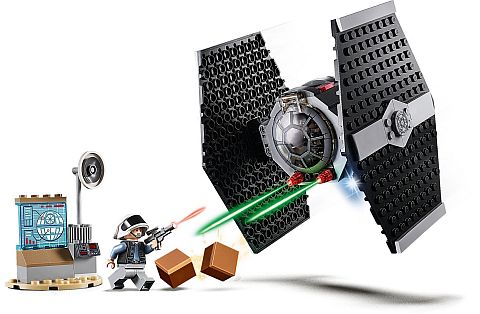 The two largest sets in the 2019 collection are the #75233 LEGO Star Wars Droid Gunship and the #75234 LEGO Star Wars AT-AP Walker. These are standard size sets with detailed building, lots of play-features, and several minifigures. I have included video-reviews of both sets (along with all the other sets we discussed here) in the player below by JANGBRiCKS, so you can check out all the details.

There is also an interesting limited-release set; the #75227 LEGO Star Wars Darth Vader Bust, which is going to be available at the upcoming Star Wars Celebration 2019 in Chicago (April 11-15), as well as at Target stores starting on April 11th with the Target REDcard. The price is $39.99. 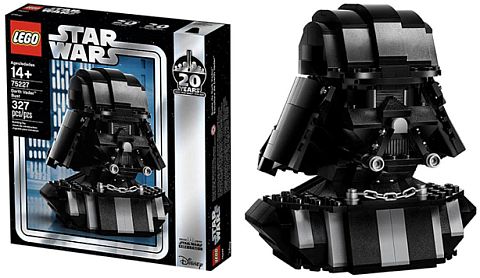 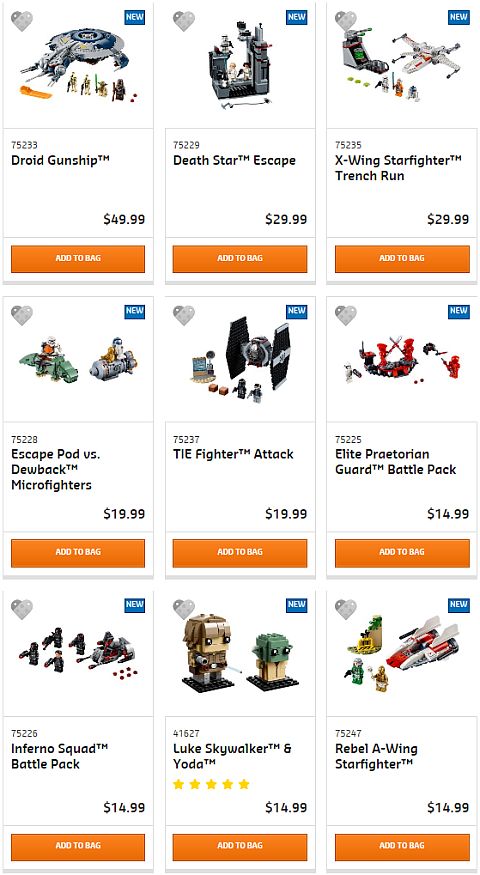 What do you think? How do you like the 2019 LEGO Star Wars sets released so far? Did you get any of them already? And how about the ones coming next month? Are any of them are on your wish list? Feel free to share your thoughts and discuss in the comment section below! 😉